I often hear: “After a certain age, a woman should never wear …“.

But who said it? Based on which criteria?

And then, what is this “certain age“, after which we as women would have practically ended?

To read online some comments would seem that, while men become fascinating as they get older, we women become out of place and inappropriate in any context.

But I’m not into this. I have been dealing with image consulting for years and I refuse to make it a question of age: I consider it a retrograde criterion, as well as disrespectful for the person.

Of course, there are criteria of elegance, common sense or simply dress code to be respected. But these are valid for everyone!

Personally I prefer to choose garments according to what actually enhances and is consistent with our personality, without dealing with old and rigid schemes.

Unfortunately, after centuries of submission to a male-dominated society, we not only got used to it, but we ended up censoring each other.

In fact, I have to note that often are other women to judge each others in a cruel way, making a shield behind that “after a certain age, it is not suitable …”.

Yet there are some wonderful examples of adult women who are a living proof that elegance, style and seduction is not a matter of age… They have charm and energy and this only depend on their personality!

Examples would still be many, more or less famous, and show that it is certainly not a matter of age!

On the other hand, I know women of my generation who already feel old. And for this, in fact, they are.

We talk a lot about equal opportunities and then continue to read vitriolic comments on Social Media: it is really unpleasant to judge a woman (anyone, but especially a woman) because she does things that “at a certain age” should not do …

But as De André sang, you know people give good advice if they can not set a bad example … 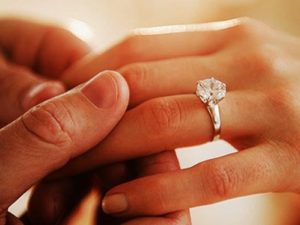 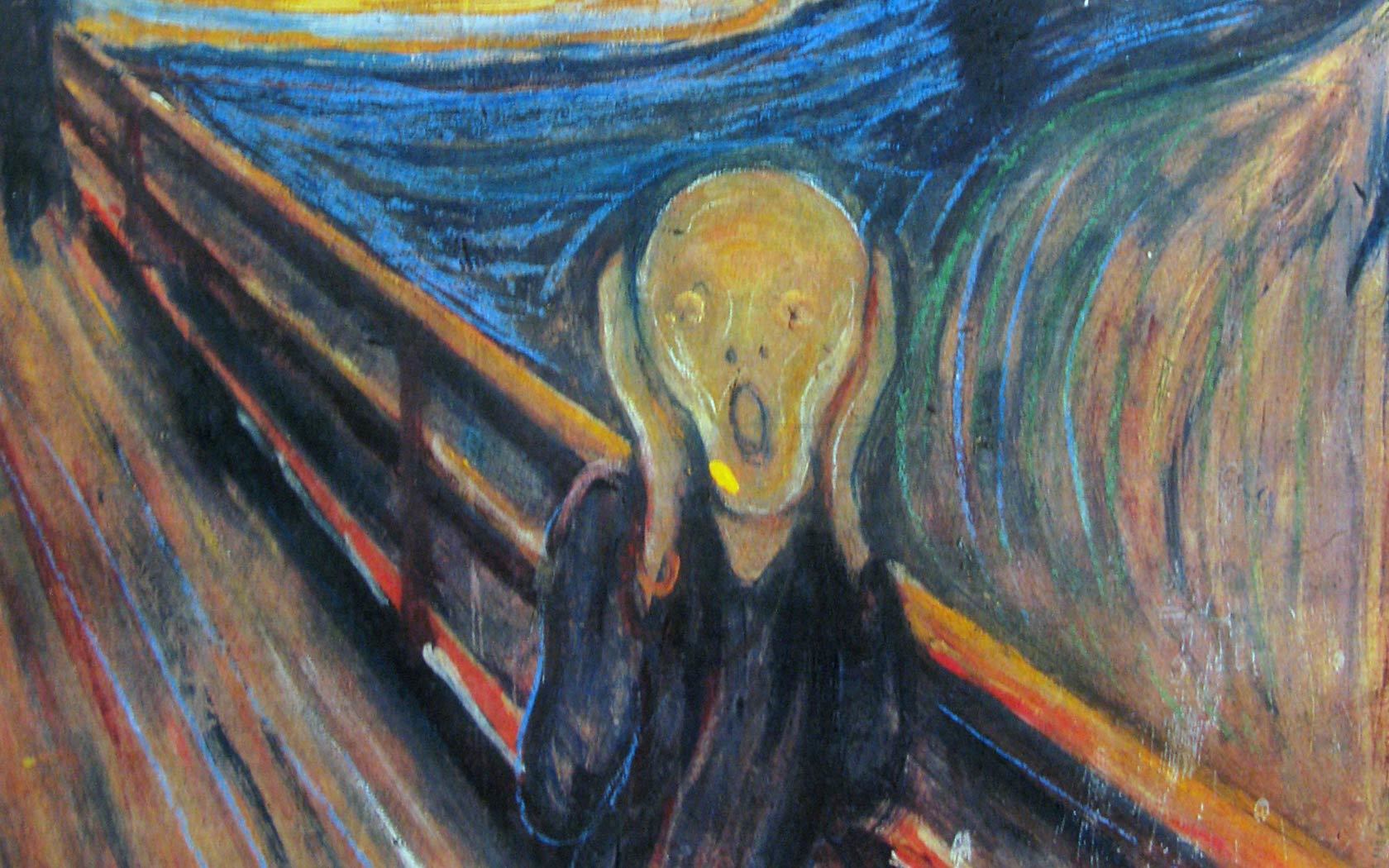 Questions you should NEVER ask

Previous PostChristmas dinners: outfit ideas for every occasion
Next PostHow to dress in style when it's cold