For Valentine’s Day I wanted to write a post containing images of style, icons of the past and of course … love!

Here is a roundup of the most stylish couples of all time from the ’20s to today:

Zelda was the first flapper: she inspired the characters of the most beautiful novels by Francis Scott Fitzgerald, including the Great Gatsby, becoming his muse and wife. They are the couple who embodied the lifestyle of those roaring years better than anyone else. 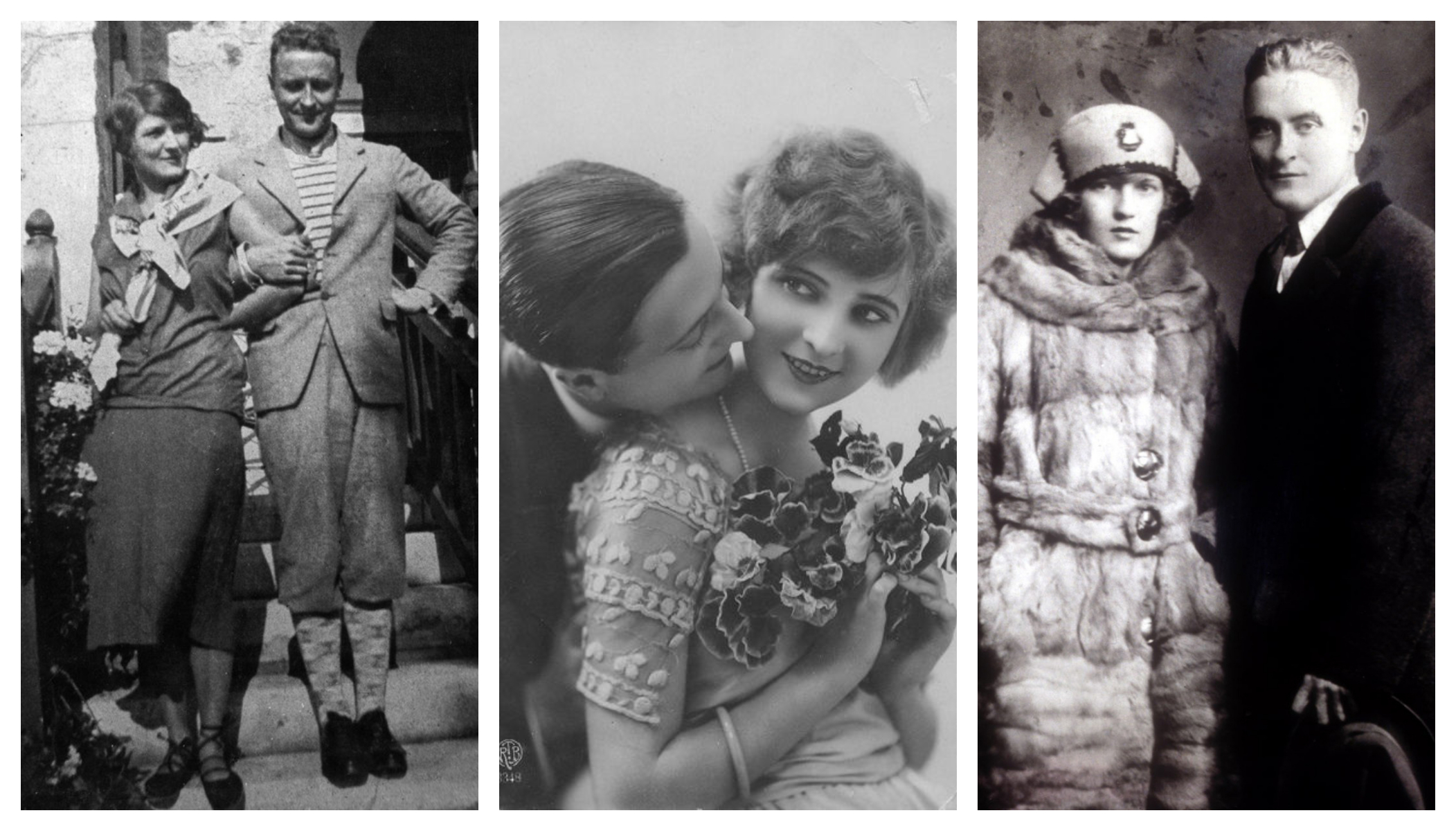 The king of England renounces the throne for a woman. Wallis was not a beauty, but in addition to her obvious elegance, she certainly had hidden gifts: her biography is a (very modern) manual for bad girls. Their story is a novel that goes beyond fantasy. 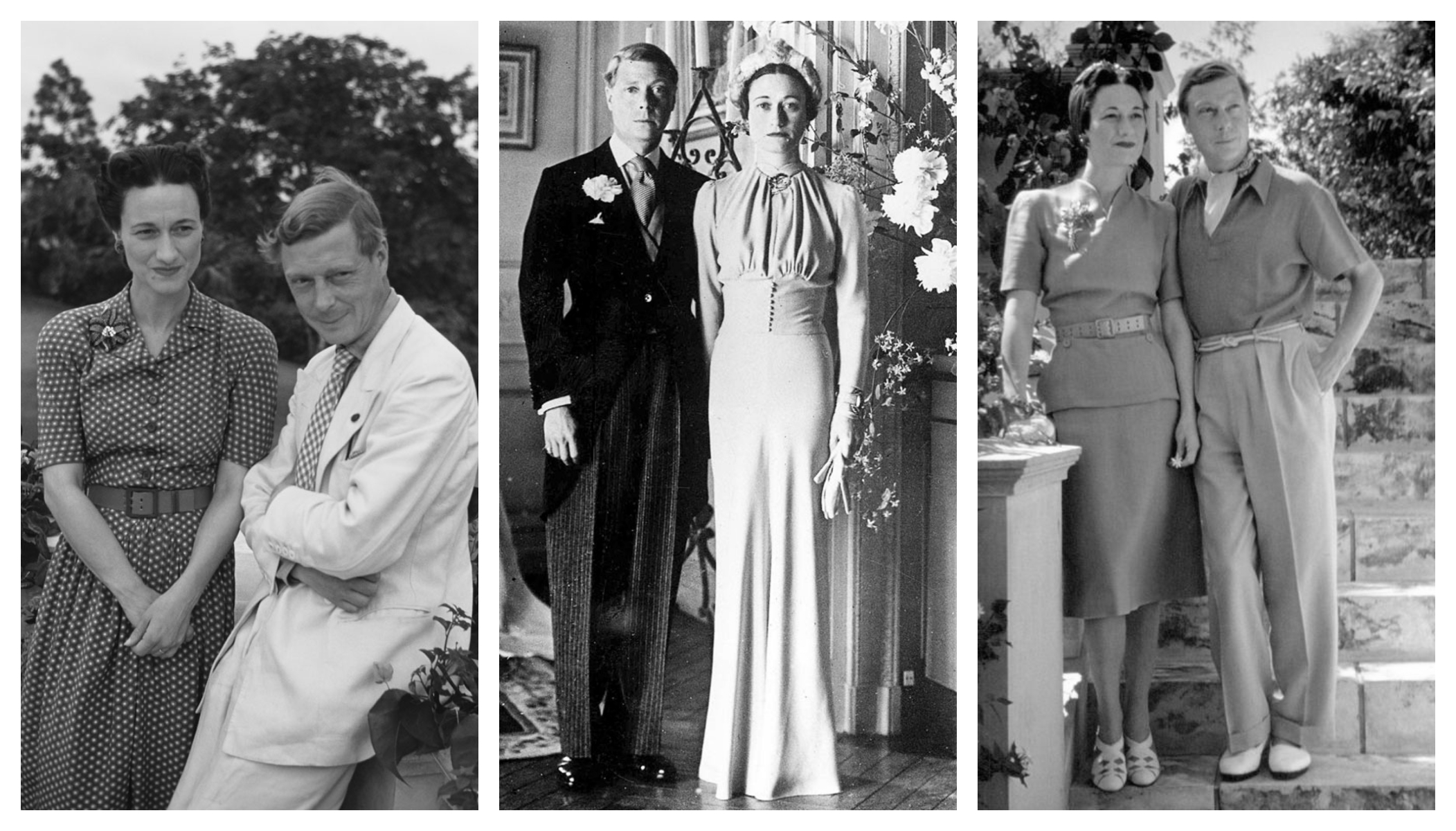 Like many Hollywood couples, they met on the set: she was just nineteen and incredibly beautiful, he was much older and terribly charming. They remain in the history of cinema and, in general, of the costume: their elegance goes far beyond the dress. 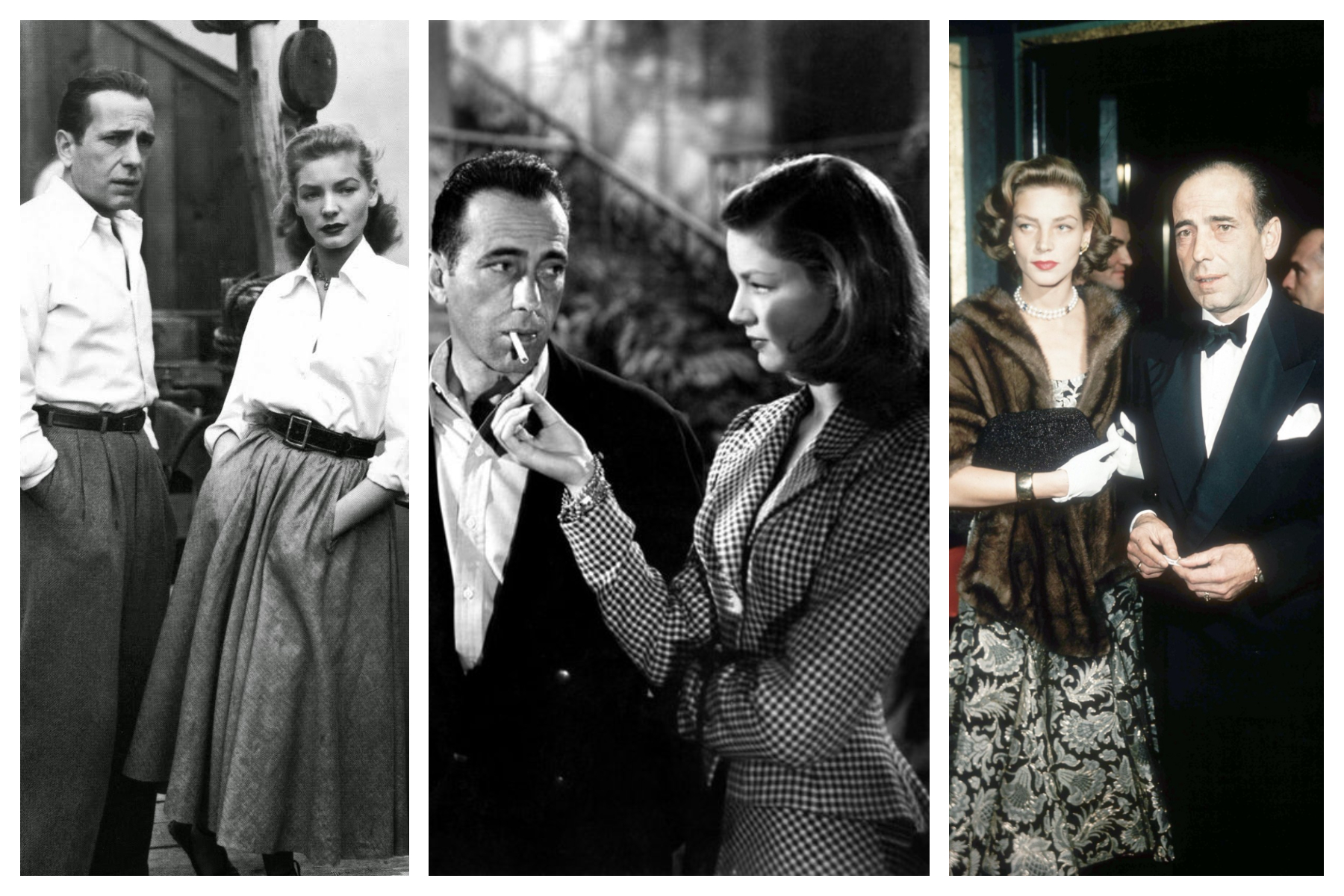 What happens when the most beautiful Hollywood actress marries a prince? The “marriage of the century” is celebrated. Grace Kelly made a little rock on the Côte d’Azur the most glamorous Principality of the planet. Lovestories sometimes do not have a happy ending, but continue to make people dream..

Beautiful, young, elegant and … at the top of world power. They brought to the White House more than a breath of freshness: they brought a dream, style and a new etiquette, which is still unsurpassed today. They were not a happy couple, but in their own way they were very special. 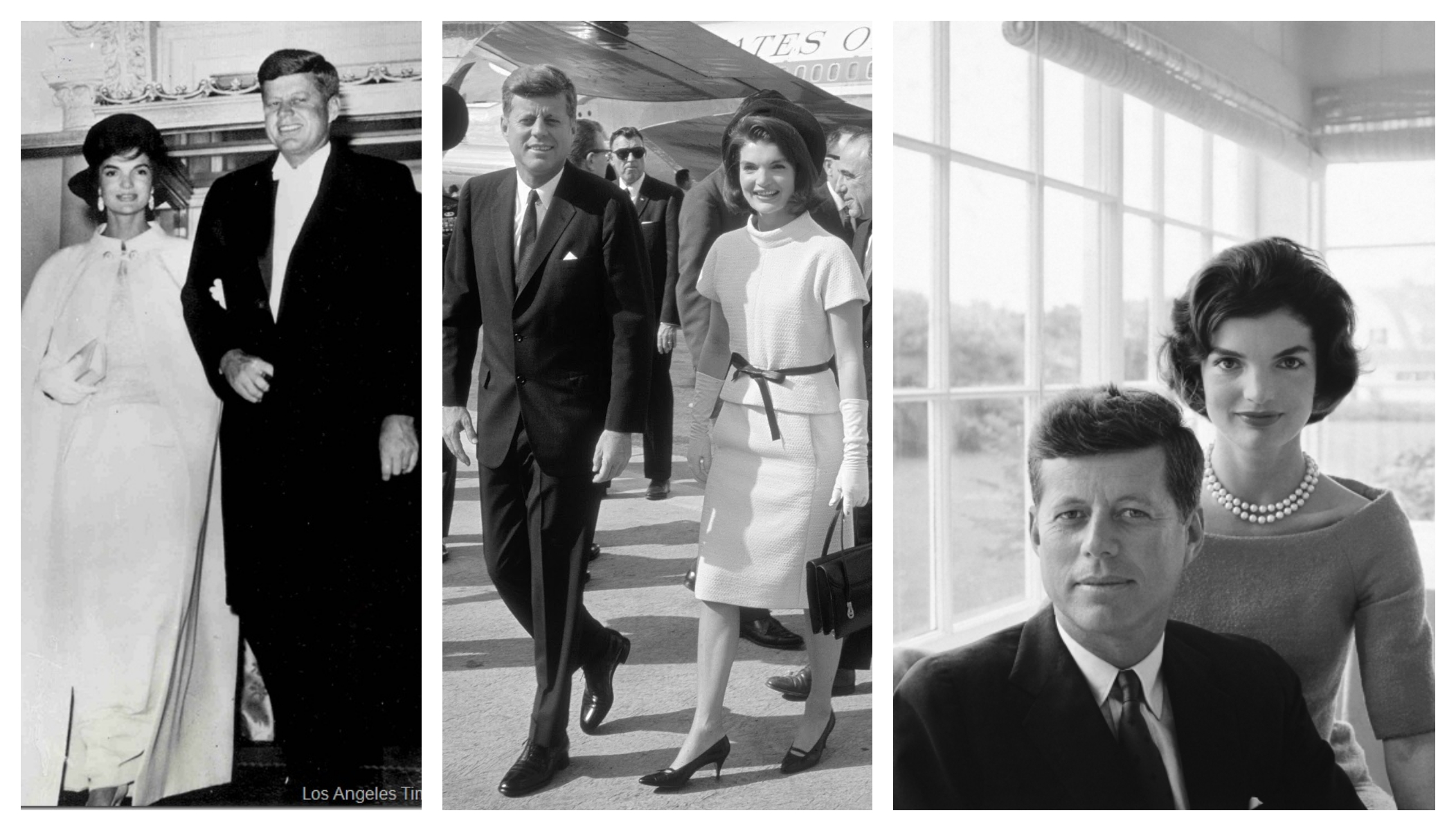 Within a year they met, fell in love and had a child. The Nicaraguan model and the Rolling Stone singer have marked an era with their unbridled lifestyle, their iconic style and certainly their crazy love. 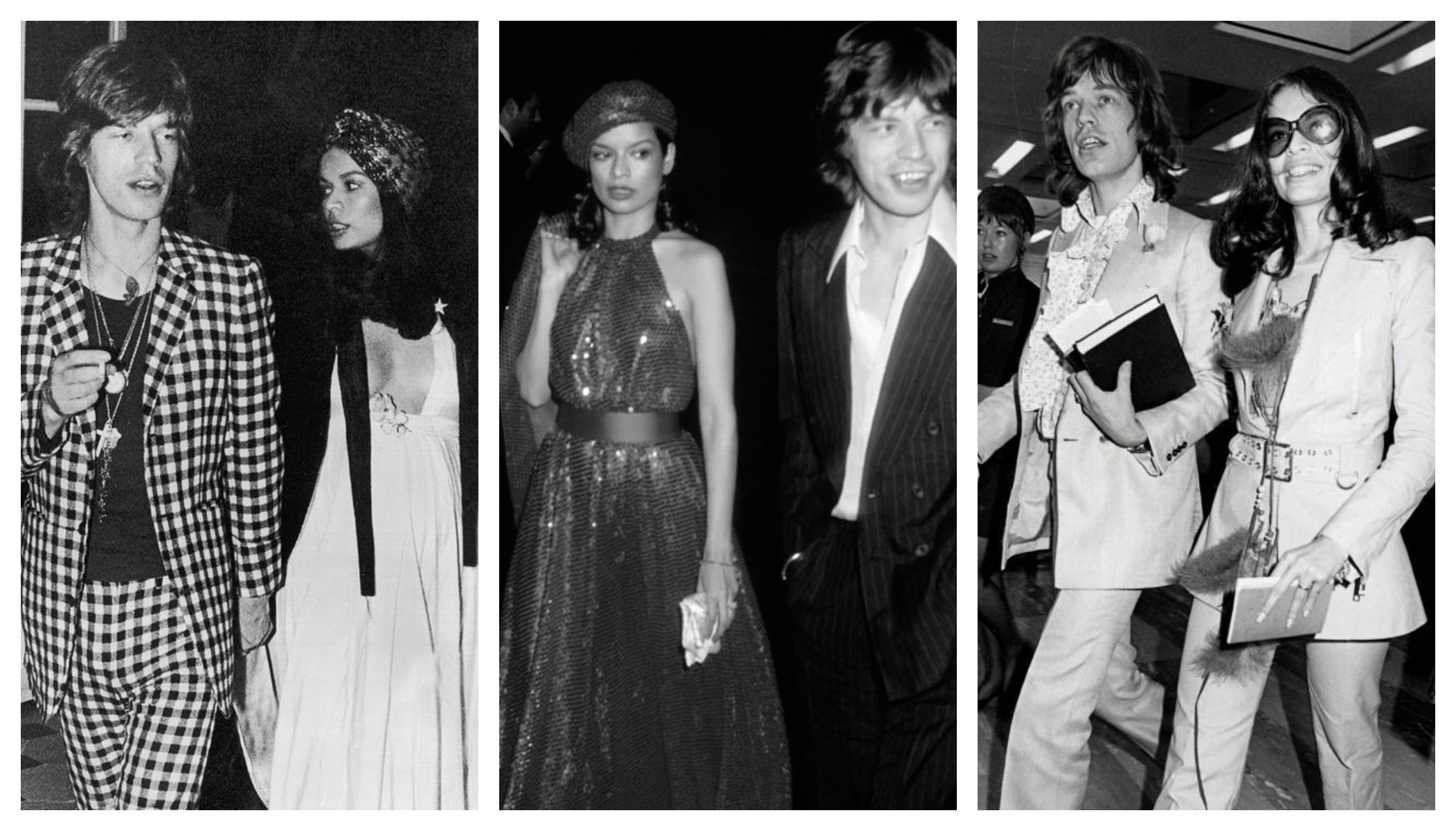 Today they have changed a lot and it is almost difficult to imagine them as icons of style, yet in the 80s they were over the top: beautiful, in love and at the peak of success: it was on the set of Rocky IV that the their love story. More iconic than that! 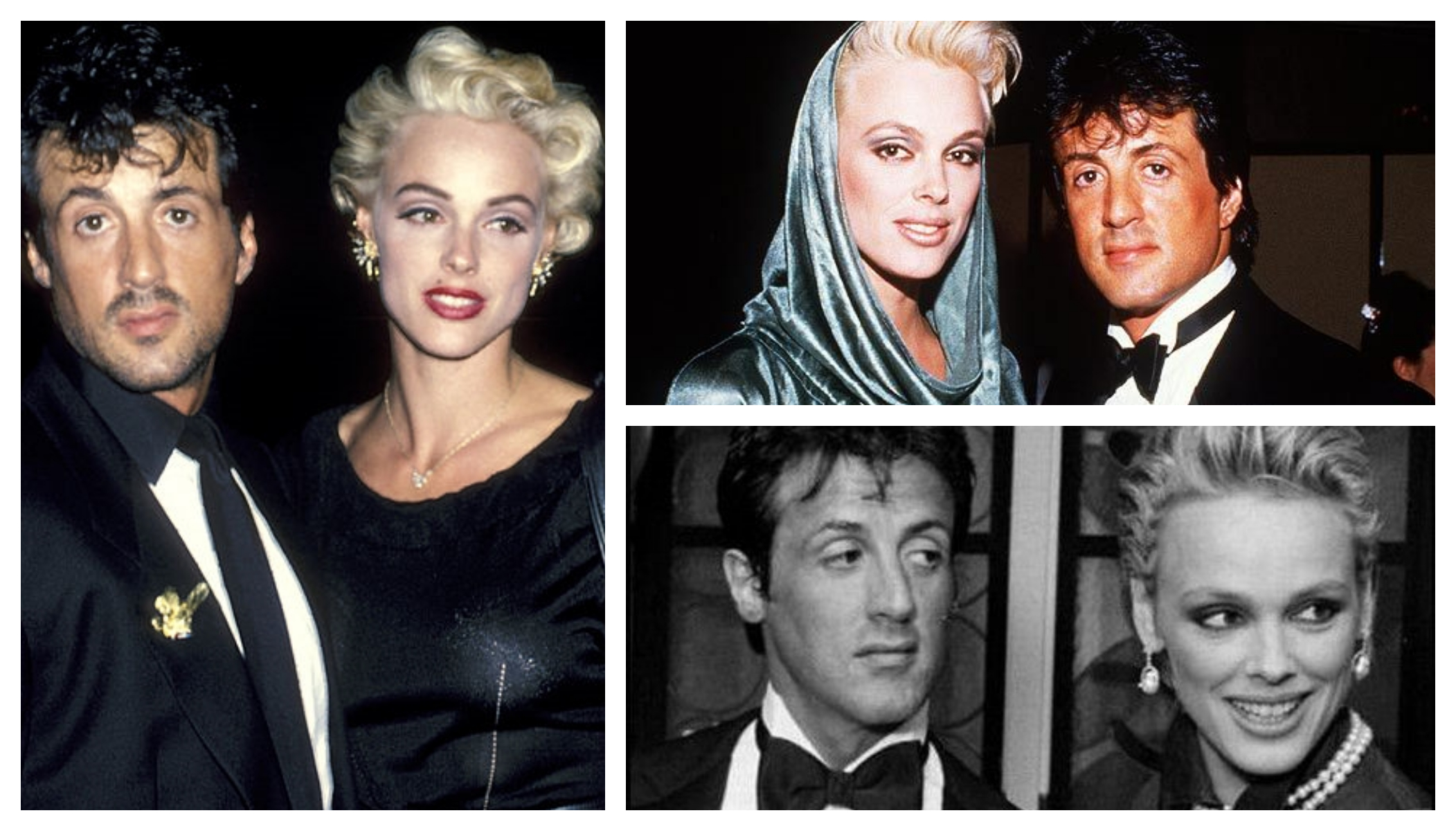 And then there are them: beautiful and damned. Who more than Kate Moss and Johnny Depp represent the style of the 90s? Their life made of excess remains in the imagination of us all as a cursed novel. Taken individually they both are icons, but in pairs are really a bomb. 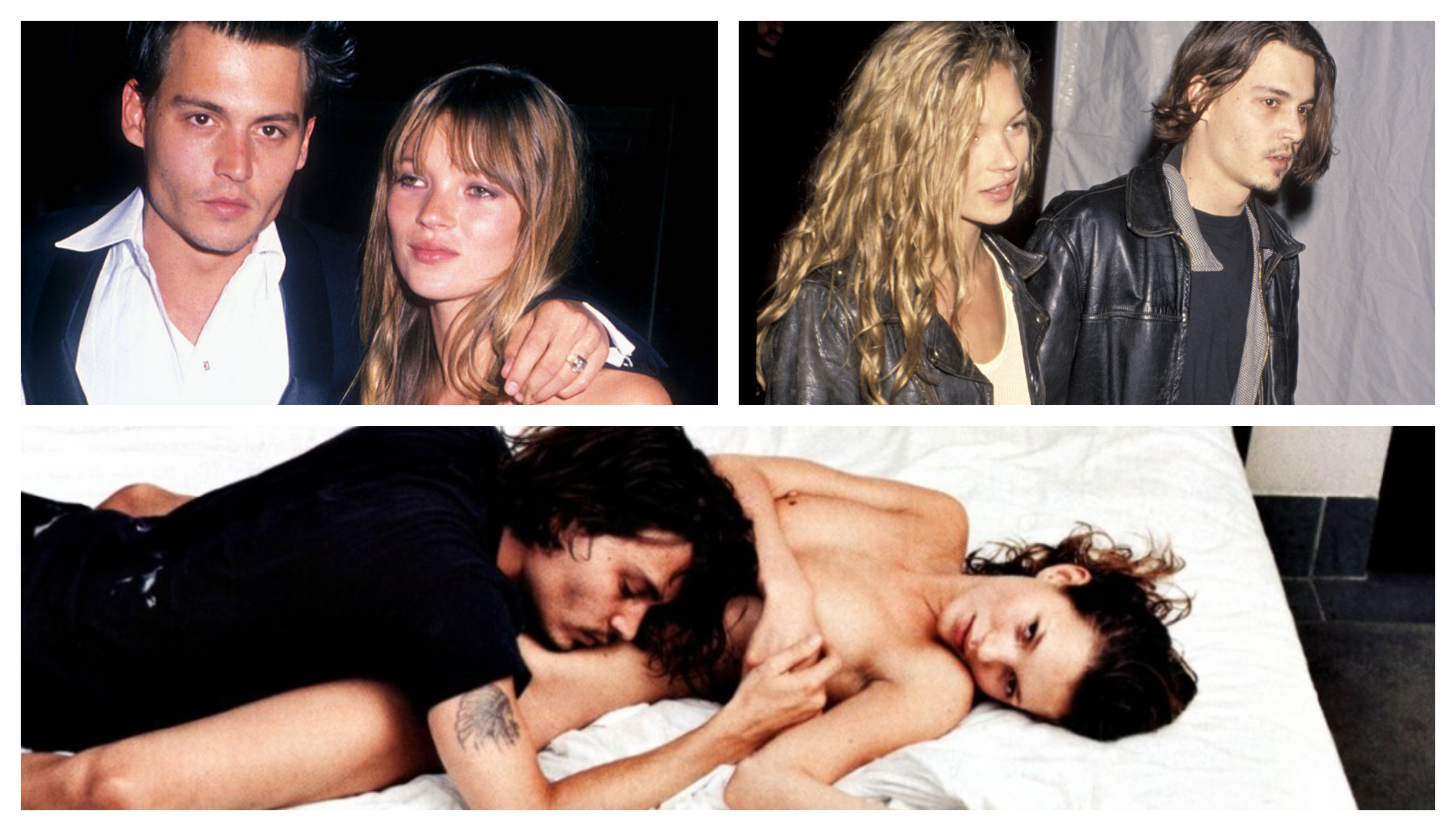 We all remember them: the press even coined a name, the Brangelina. Beautiful, very famous, in love. Their large family is now divided, but they certainly remain one of the most beautiful couples in the history of Hollywood. 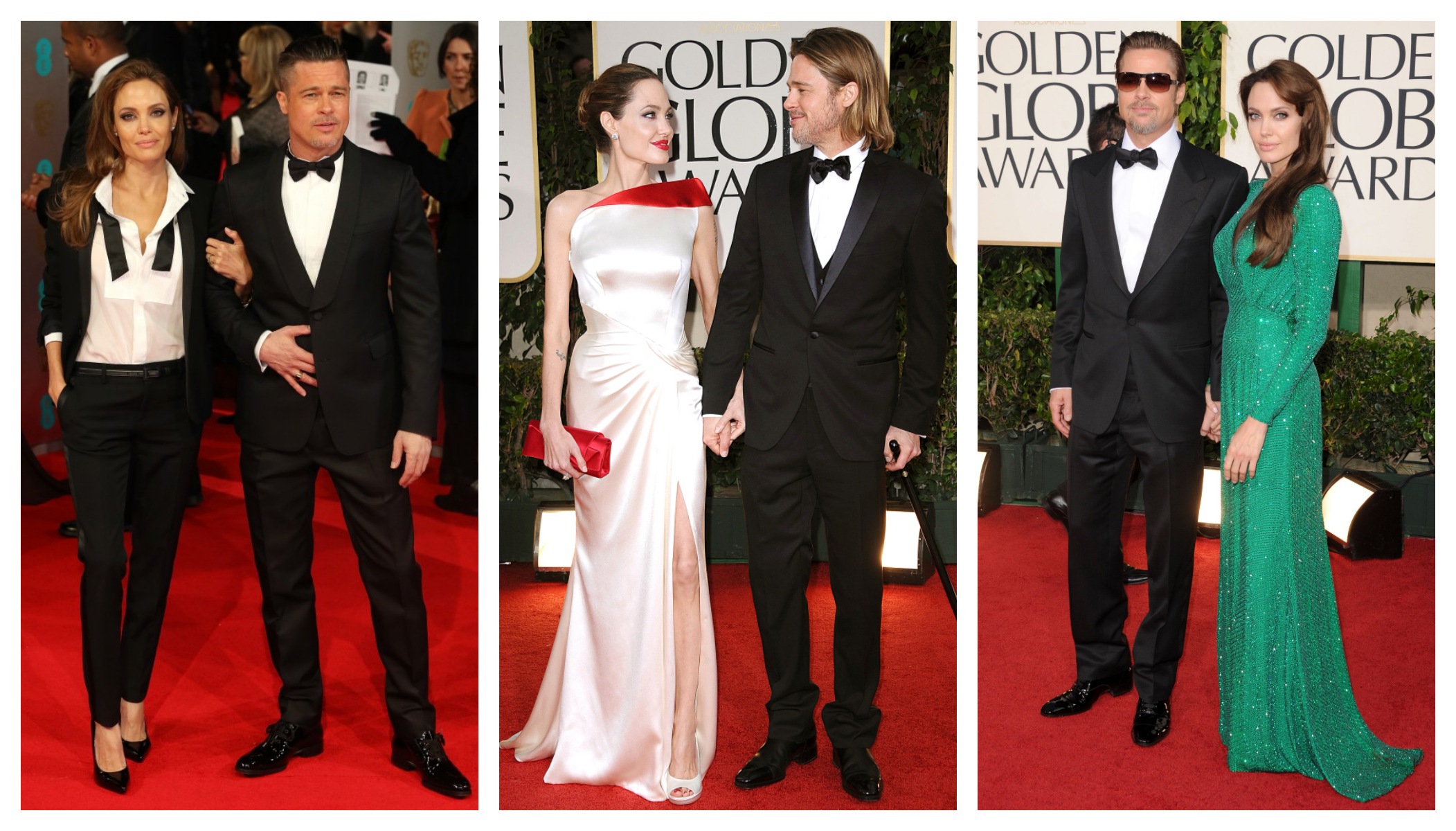 For the present day the choice has been a bit difficult. However, if we talk about beauty and elegance, we can not but look (once again) to the Principality of Monaco. Maybe they are not very empathetic, but keep an eye on them, because a style like this is quite rare these days. 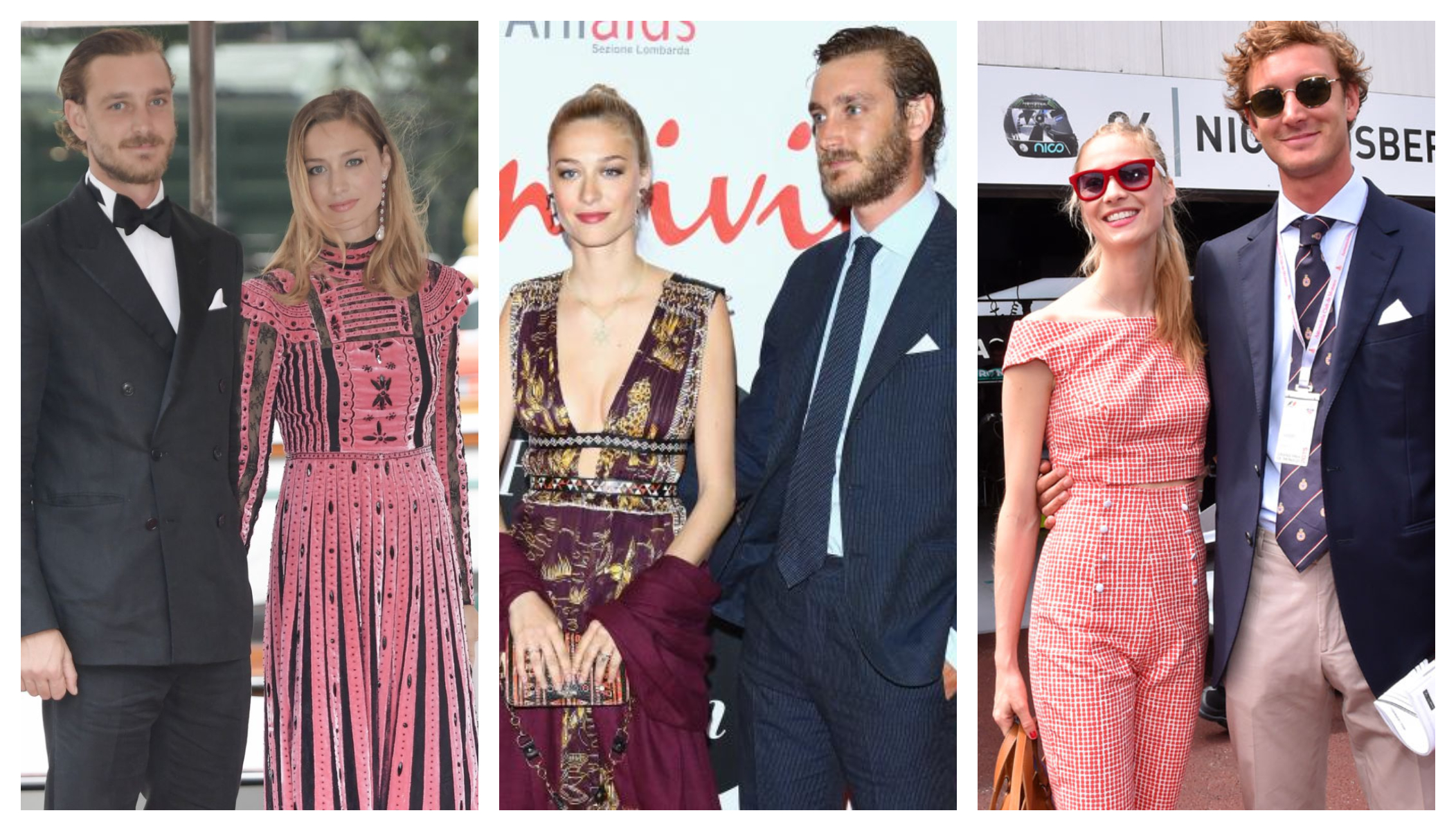 And you, which one do you prefer among these couples?

Are there any others that you would have included in this roundup?

Let me know and, in the meantime, happy Valentine’s Day! ♥️ 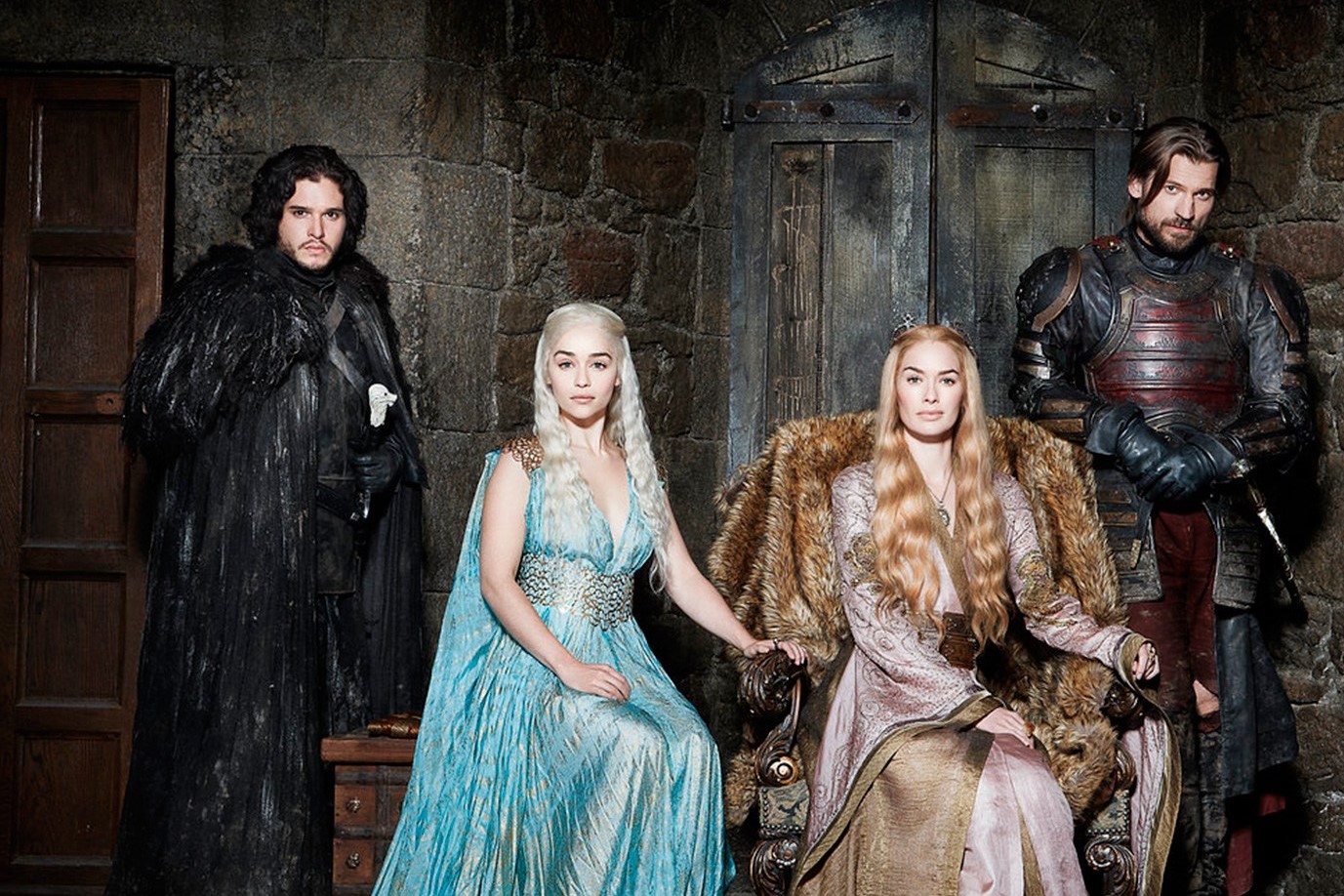 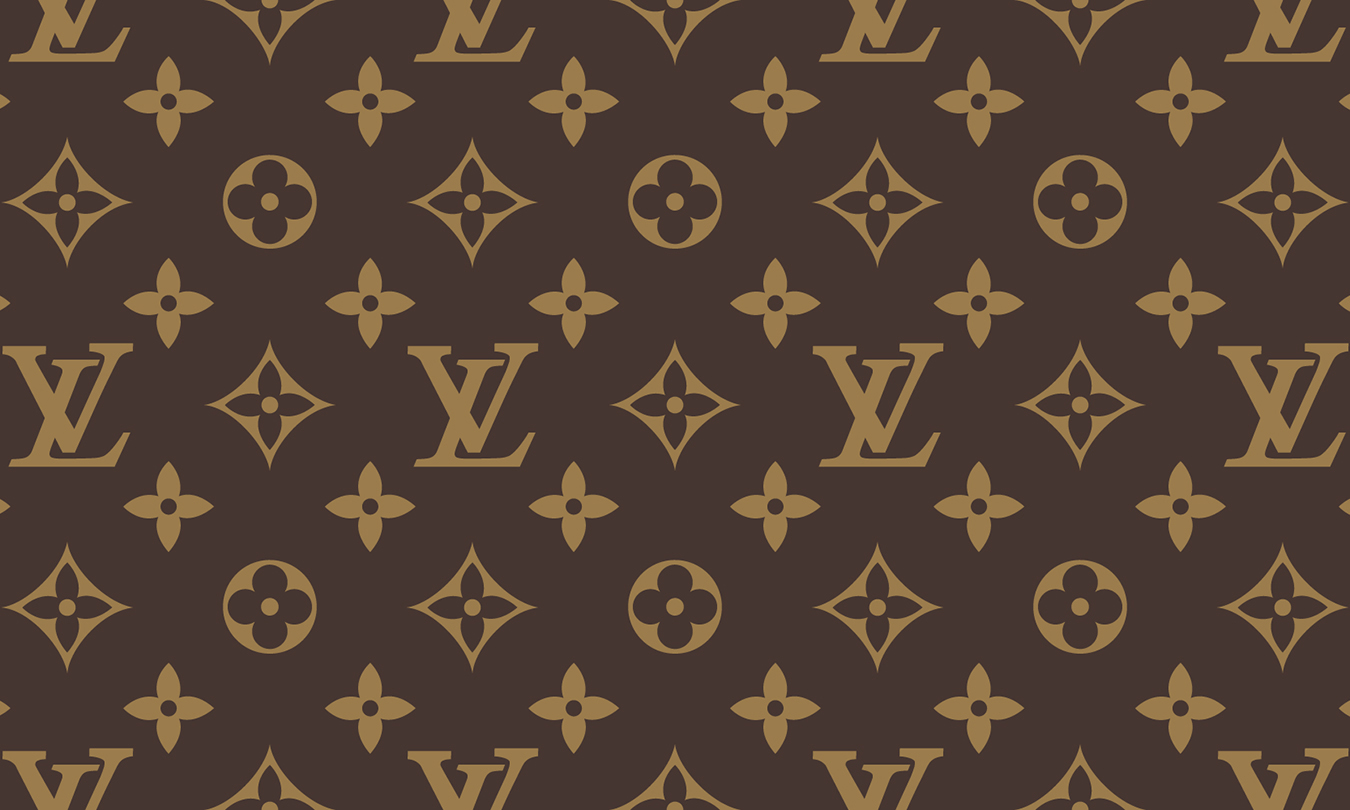 How to spot a fake bag

Previous PostOnce upon a time there was the Bad Girl
Next PostHow to match colors: the complete guide