Dress Code of George and Charlotte 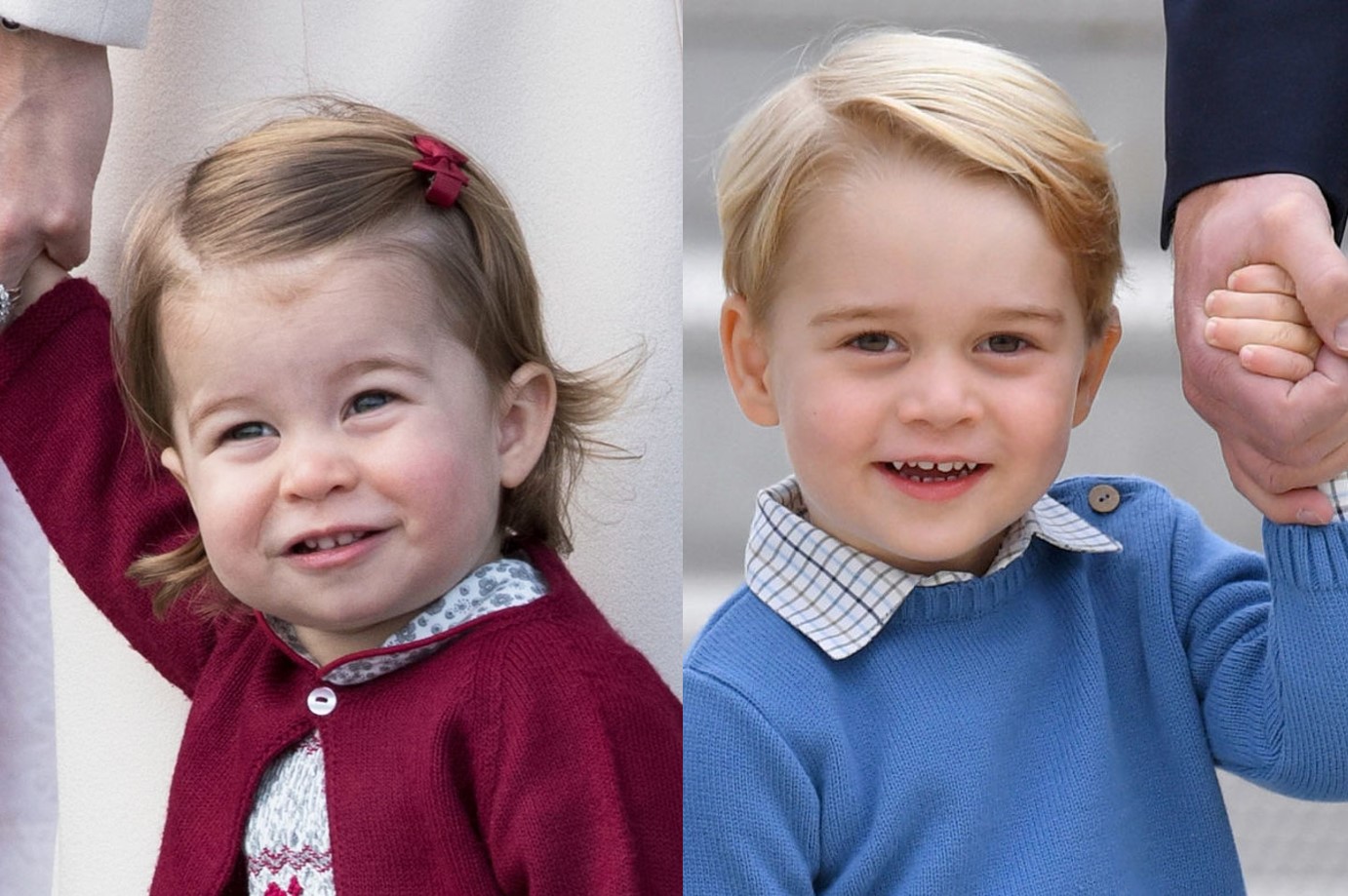 The Rakuten Marketing agency has conducted a research on the baby fashion and, apparently, among the major Baby Influencers are the Princes George and Charlotte.

I am not surprised at all: after every public appearance, their outfits are sold out within a few hours!

At Buckingham Palace they know it well and for this reason they are worried about dressing the Princes with clothes that are not too trendy: I doubt we will ever see them dressed in Dolce and Gabbana or with a pair of Nike shoes …

In addition, even with Kate Middleton herself, there is the constant effort to emphasize the normality of the new generations of rulers, including through the choice of clothes accessible to everyone.

Charlotte princess, in one of the first official photos of October 2015, wears a pink floral skirt gifted by her nanny: this is by the Spanish M&H brand, for about 25 euros.

That said, despite them, George and Charlotte are public figures, with so many official commitments. And so they have to follow a precise protocol, tied more to the tradition than to fashion.

The Princes often wear clothes that recall the previous generation:

The brothers are always matched with each other: 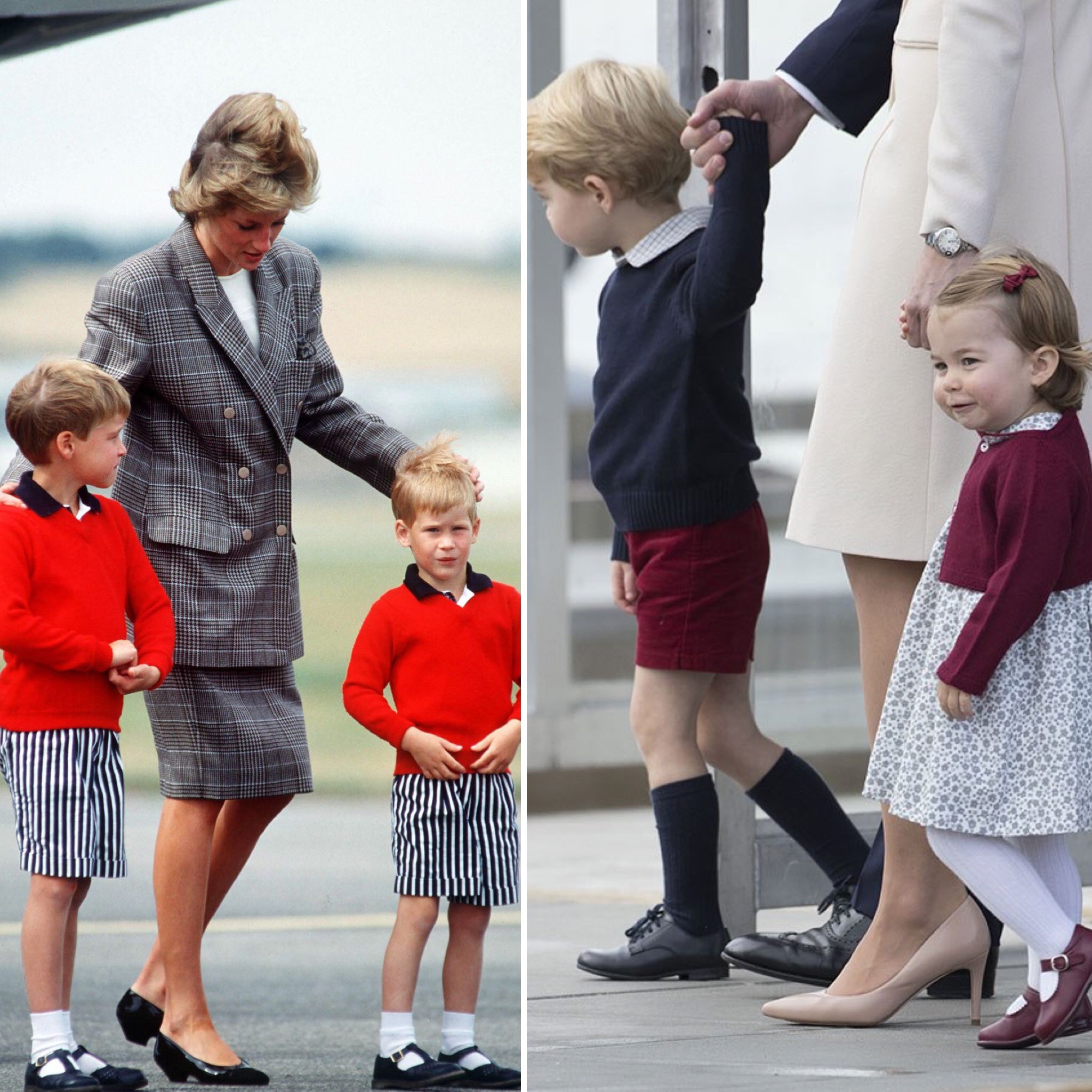 And of course they’re matched with their mom: 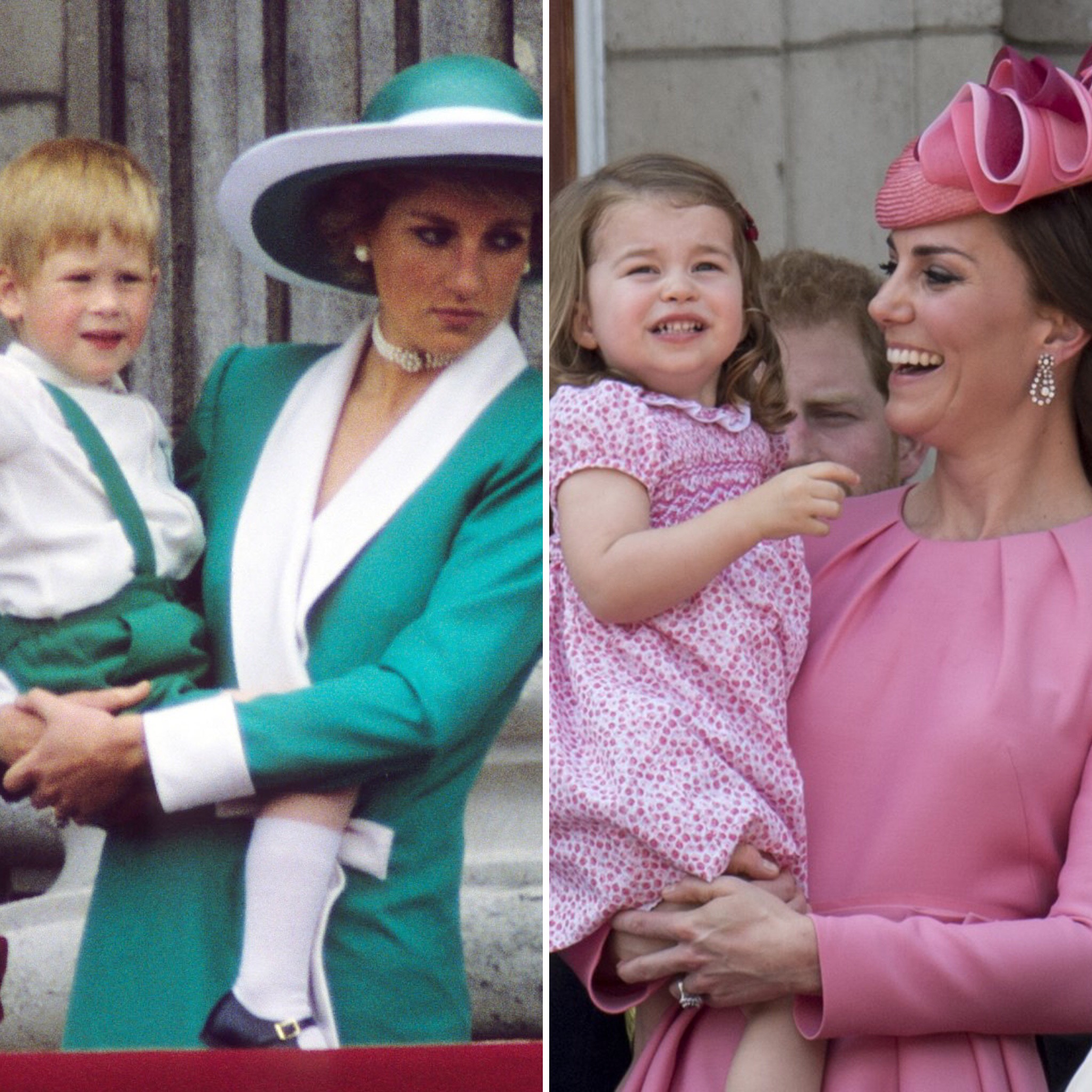 But, above all, George and Charlotte have a very schematic wardrobe, which obviously follows very precise Dress Code choices:

Like all the boys from the upper class, George only wears shorts. Yes, even in winter.

It is a tradition dating from the 16th century and is still in use in aristocratic families: children (up to eight years old) wore shorts, men wore pants.

At that time children (even boys) until two years wore a long dress, which today is actually used only for the Baptism. 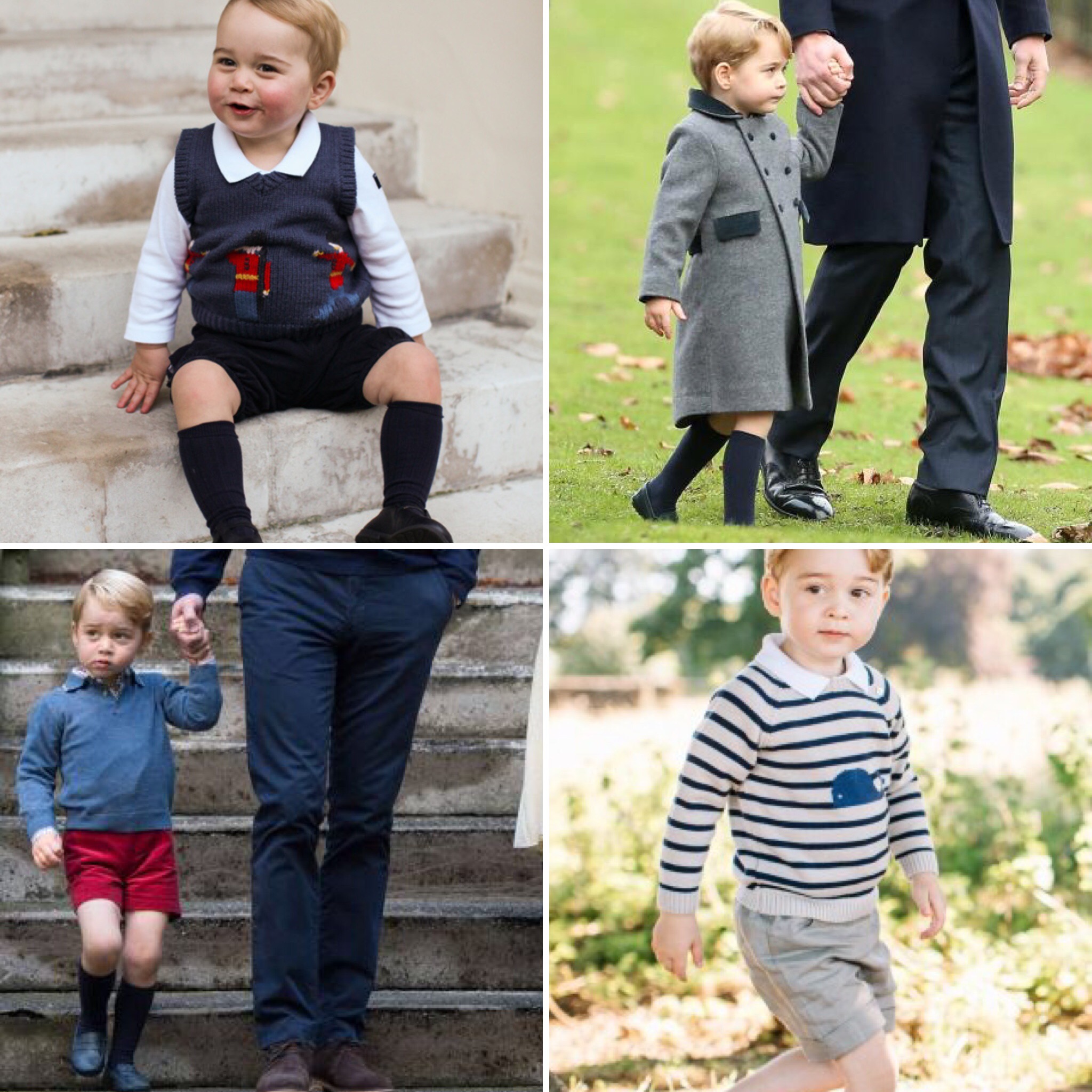 The pattern is clear: since the early months, Charlotte always wore a dress and short cardigan.

Depending on the season and the occasion, she matches the tights or short stockings.

The shoe is always the same: the very classic dolly. 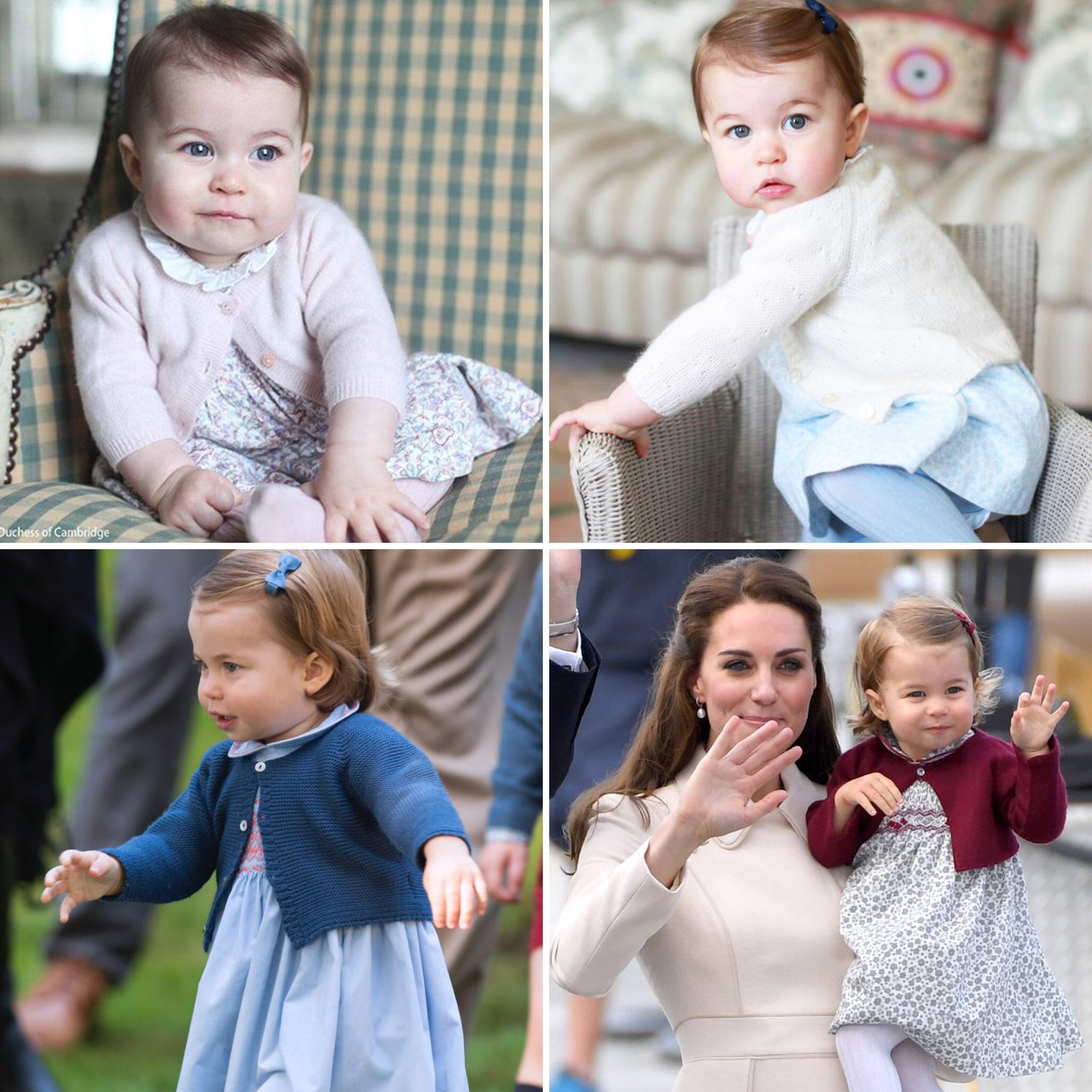 In short, George and Charlotte won’t be trendy, but they are certainly very chic (and, of course, very cute). 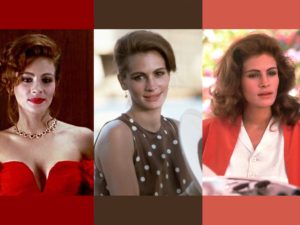 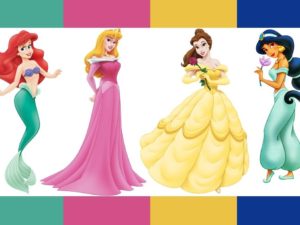 The Color Analysis of Disney Princesses 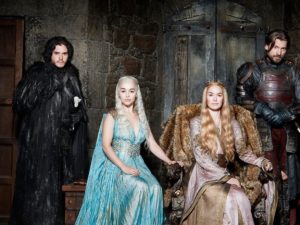