Edith Head and the most beautiful dresses in Hollywood 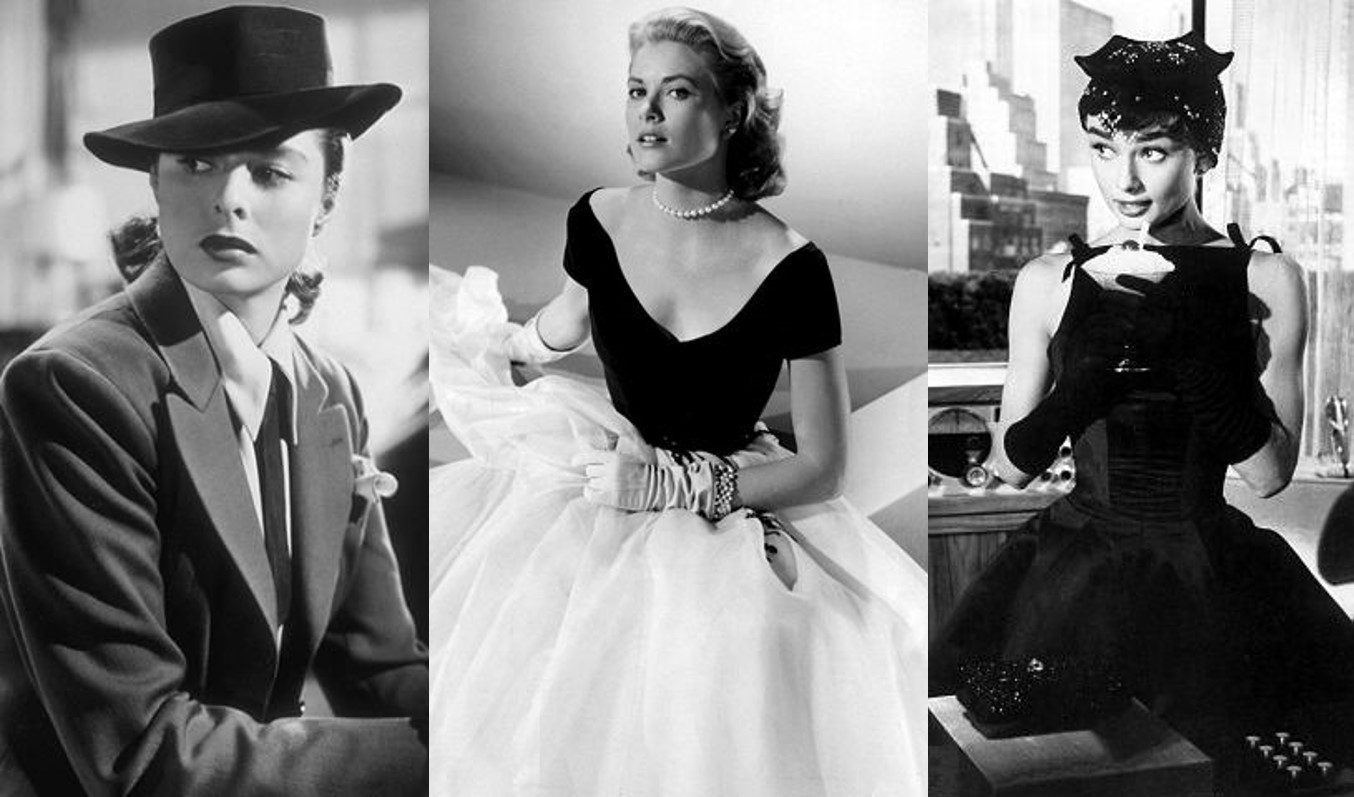 These days I am in Belgioioso with Elisa Motterle: we’re working on a show that will be on April 24th and 25th at the historic exhibition Next Vintage.

Everything is almost ready and, walking around the booths, I found a delightful little book dedicated to the costumes and dresses created by Edith Head, the most famous costume designer in Hollywood.

In her long career, Edith Head won 8 Academy Awards for Best Costume Designer, getting also a star on the Hollywood Walk of Fame. 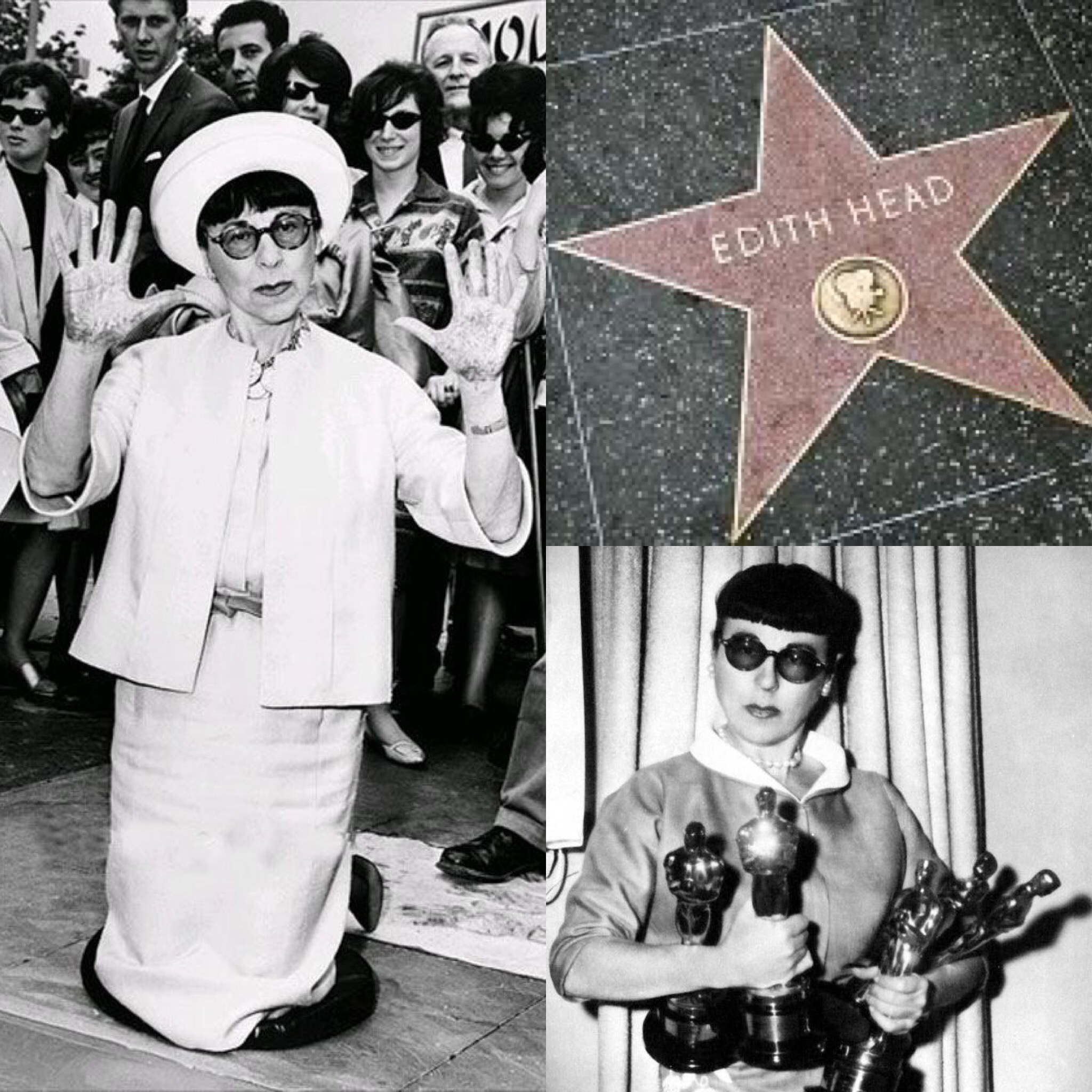 Among her creations, we remember dreaming dresses, made for the greatest stars of all time. Here are the movies with most iconic wardrobes:

Directed by Blake Edwards starring Audrey Hepburn. Dresses created by Edith Head and Givenchy: not everybody knows that these two designers worked together to create the costumes of the lead actress.

Directed by Stanley Donen, this movie was a collaboration between vede ancora Head and Hubert de Givenchy for Audrey Hepburn’s wardrobes. 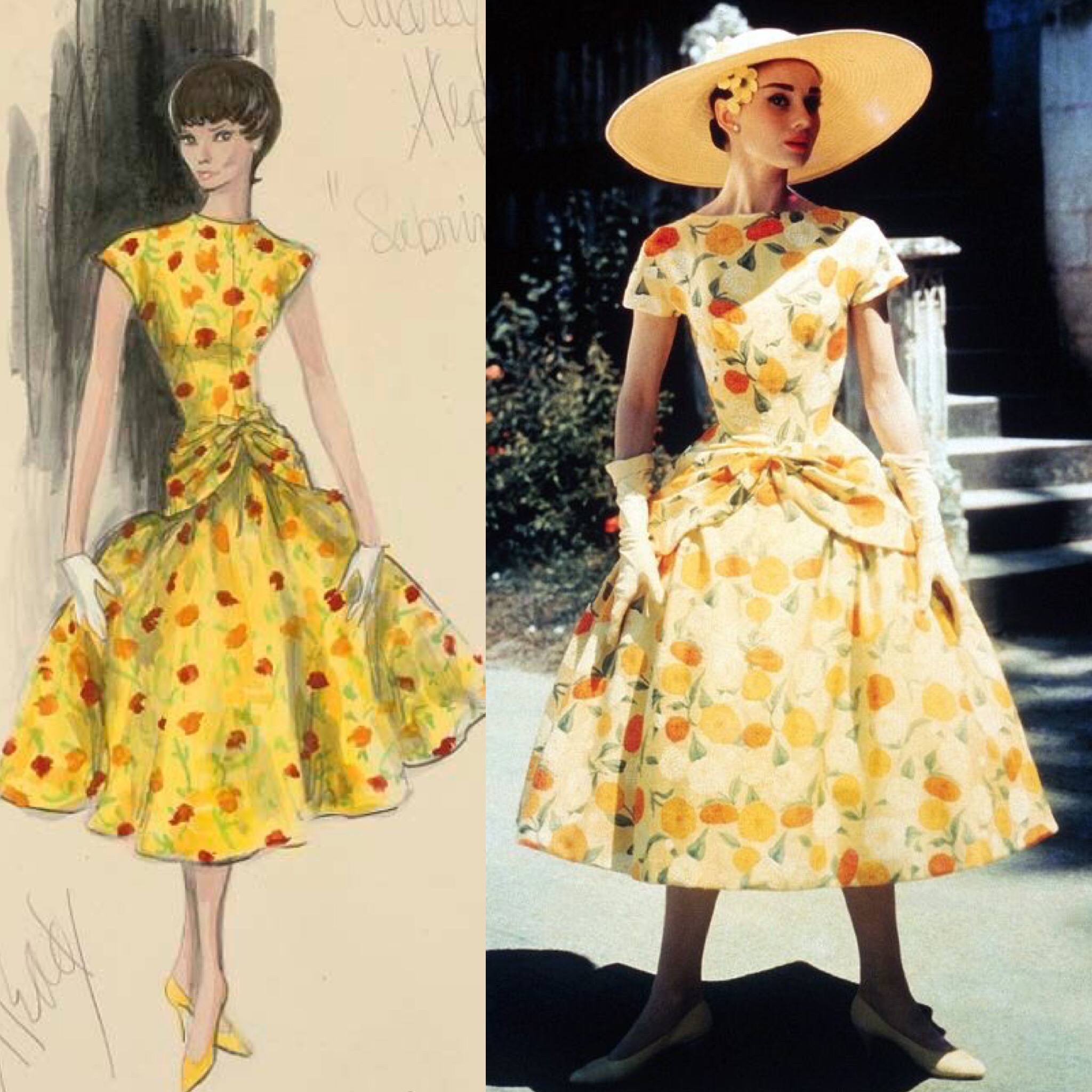 Directed by Cecil B. Demille, it’s one of many blockbuster where we can admire the outfits created by Edith Head. Anne Baxter’s costumes are unforgettable: 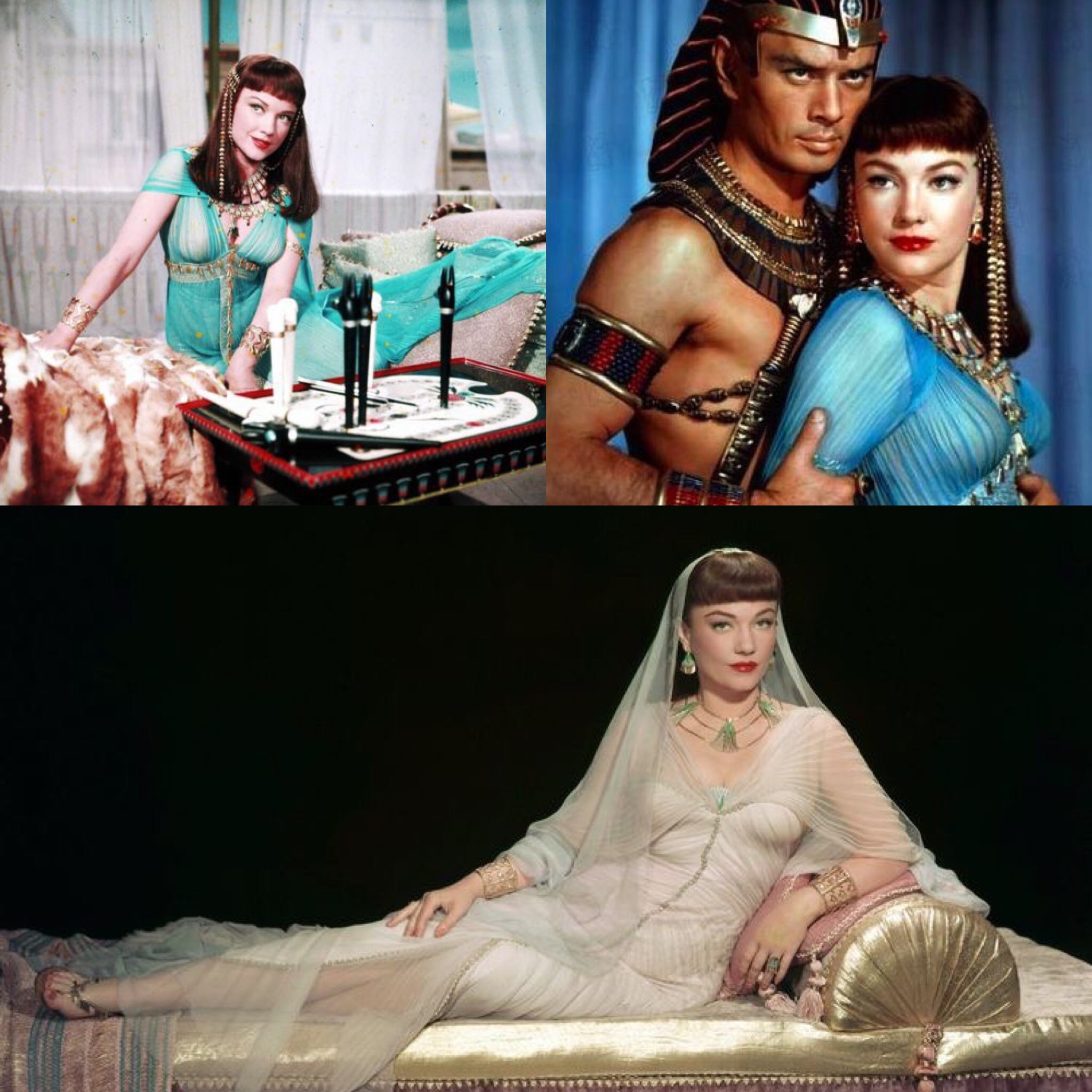 Directed by Alfred Hitchcock starring Grace Kelly. The dresses are created by Edith Head: one of the most beautiful wardrobes seen on film.

Directed by Alfred Hitchcock starring Grace Kelly. Dresses created by Edith Head. Personally, I think this is the most beautiful wardrobes of all times.

Directed by William Wyler starring Audrey Hepburn. The dresses are created by Edith Head, who dressed the lead actress for the Oscars.

Directed by George Seton starring Grace Kelly. Dresses created by Edith Head. They were the golden years of Hollywood and the costume designer. 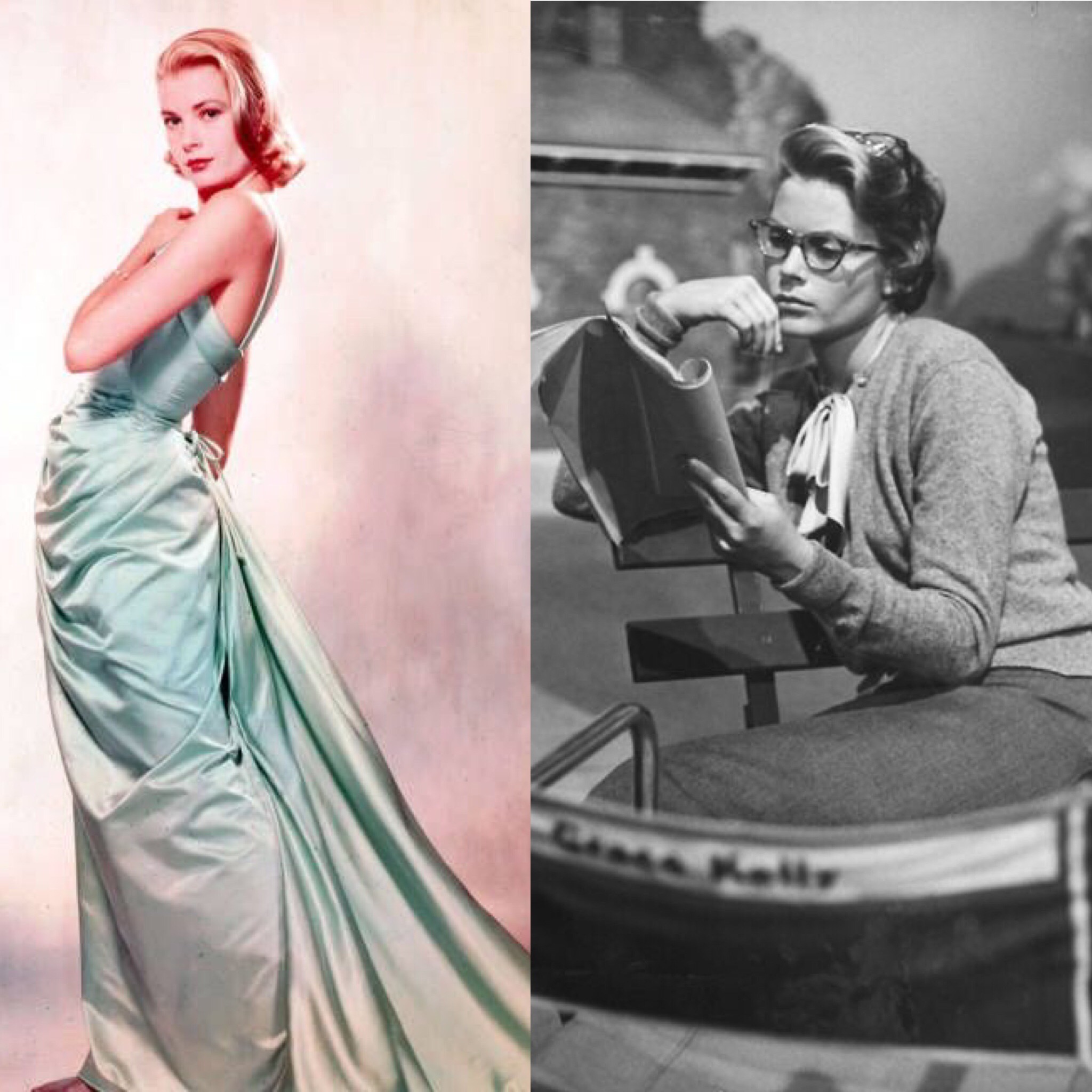 Directed by George Stevens starring Elizabeth Taylor. The dresses are created by Edith Head, who won his fourth Oscar for Best Costume Design. 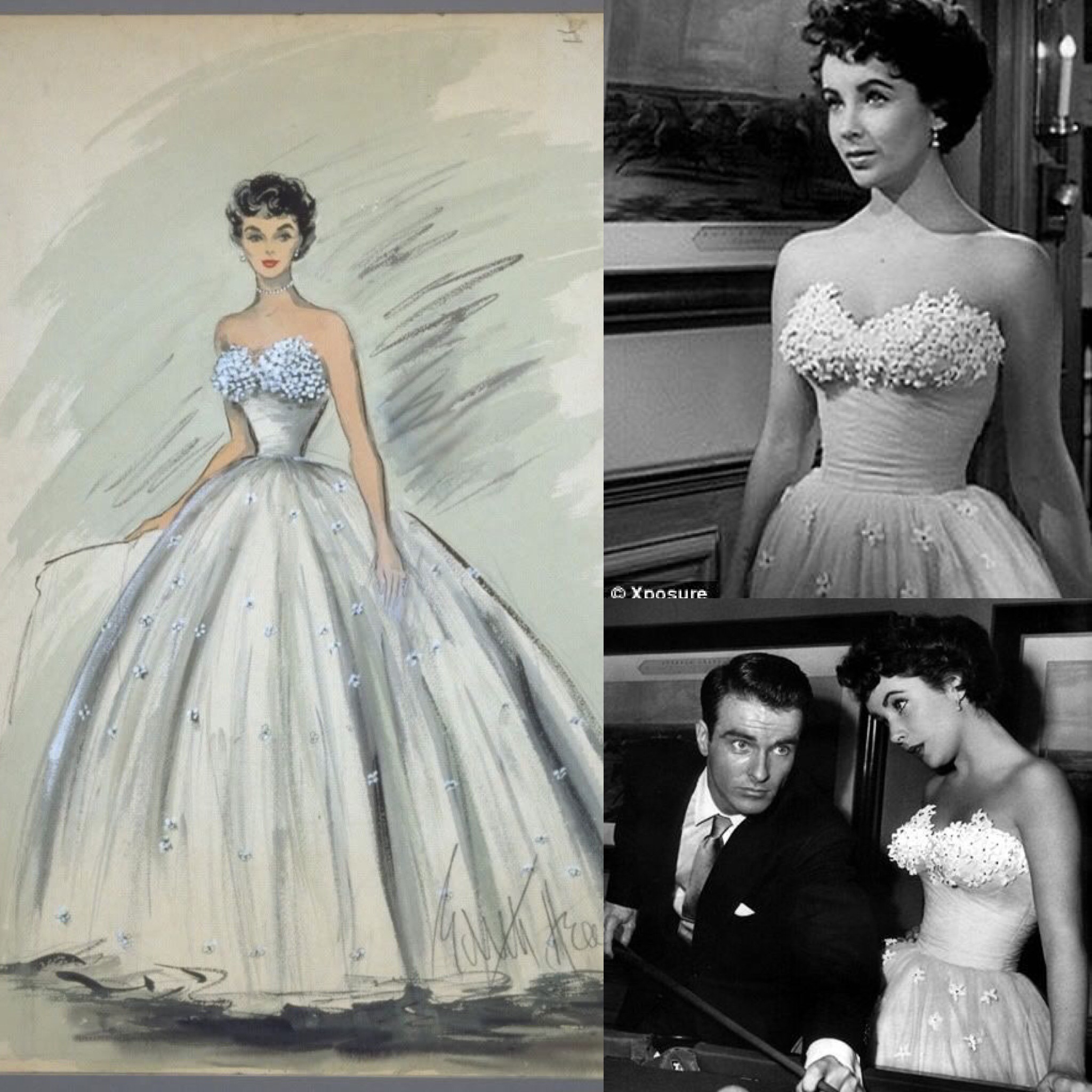 Directed by Cecile B. Demille. Another blockbuster for Edith Head. Peacock Dress of Hedy Lamarr is still very famous. 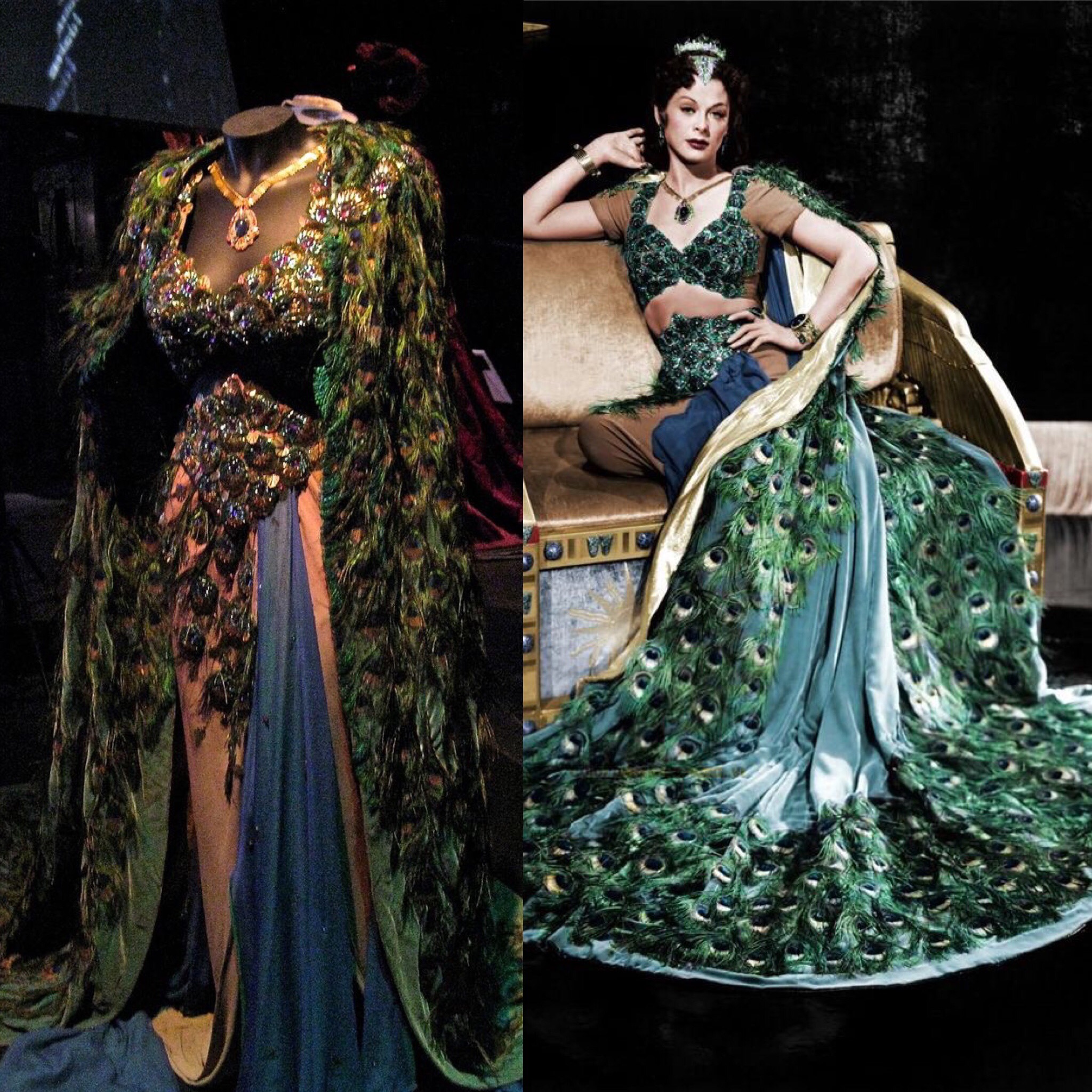 Directed by Alfred Hitchcock. Ingrid Bergman’s clothes became Edith Head’s signature and the clothes were a testament of the class of the 40’s. 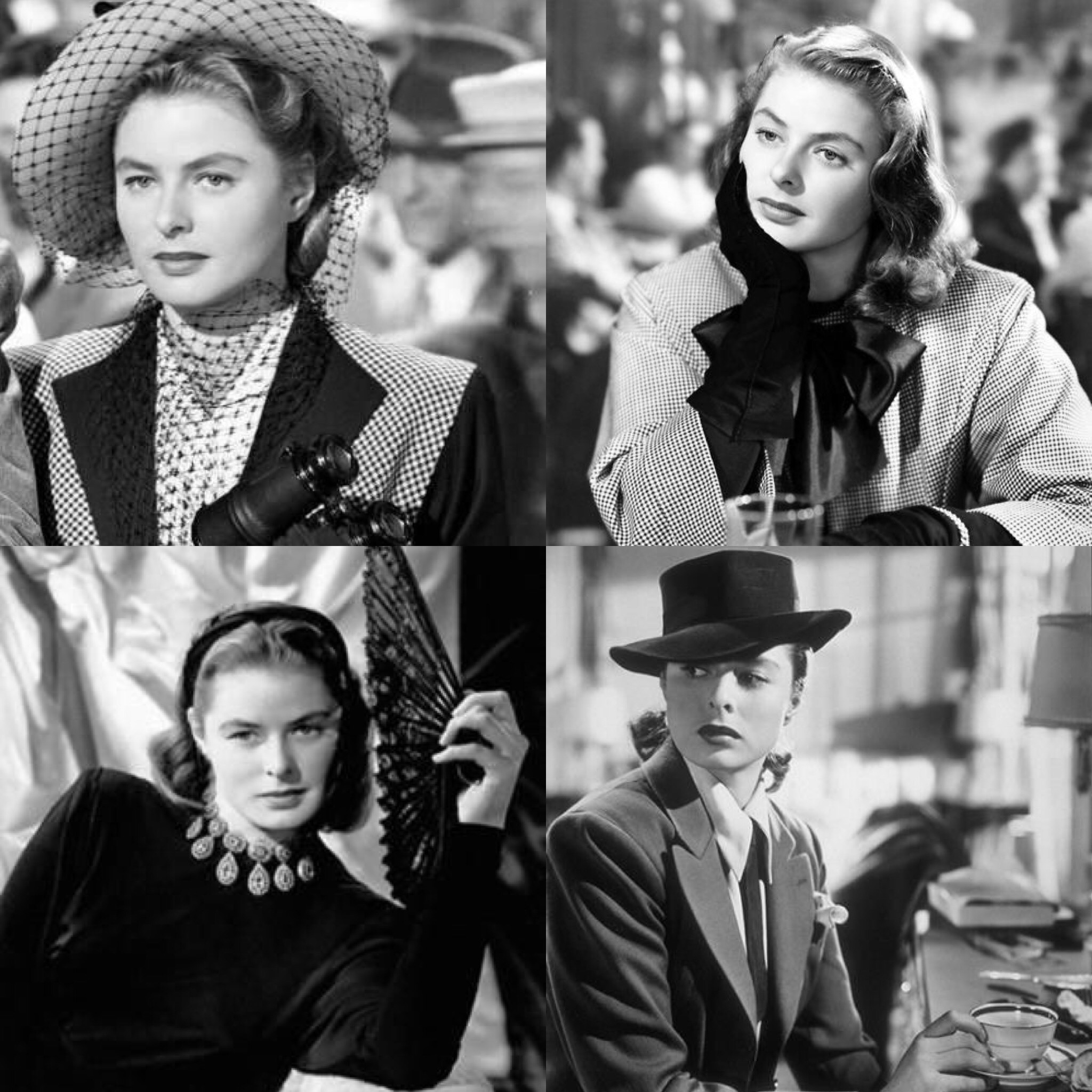 I could go on and mention dozen of films with the best costumes created by Edith Head and worn by actresses like Mae West, Olivia de Havilland, Ginger Rogers and Gloria Swanson. But I’ll stop here (for now). 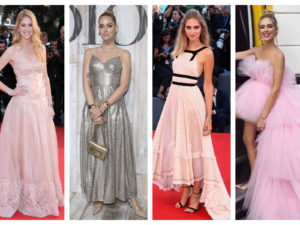 Chiara Ferragni’s wedding dress: who will be the designer? 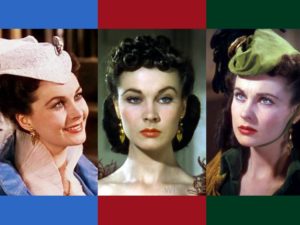 Color Analysis in Gone with the wind 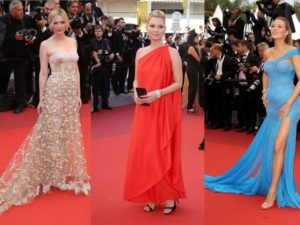 Cannes 2016: the best and worst looks