Kelly Hermès: how to define it? A It Bag? A must have? Or simply an icon object?
In my opinion, this is the most beautiful bag ever and today I would like to introduce it in ten points:

It seems incredible, but the Kelly Hermès was born in the late Nineteenth Century as a a bag for holding a saddle for knights who participated in hunting.

Only in the early 30’s it became a woman’s handbag, but it wasn’t a best seller of the Maison. It was still inspired by equestrian bags, but the volume is reduced and it was called sac à courroie.

For the first years, the bag wasn’t particularly successful. In 1954 the costume designer Edith Head purchased Hermès accessories for the film To Catch a Thief, starring Grace Kelly. The actress fell in love with the bag and eventually she collected six: black, brown, green and red.

But the big success came in 1956: photographed by paparazzi, Grace Kelly used the handbag to shield her pregnant belly. The pictures went around the world and the bag, that was just a sac à dépêches, became an icon object.

For years the bag has been associated with the Princess of Monaco. But not everybody knows that only in 1977 it was officially renamed “Kelly Hermès”.

FEATURES OF THE  KELLY HERMES

Although it’s an elegant and challenging bag, the standard Kelly is a bag for the daytime.

It can be rigid, soft or very soft depending on the materials.

The bag is supposed to lock by closing the top flaps over the buckle loops: you can close it by the lock on the front hardware, by wrapping the buckle straps.   Or you can use the famous lock with the key that is is covered with leather lanyard attached to the handle.

Like all bags of a certain value, the Kelly Hermès is quite heavy: in fact it’s not very comfortable, but you can use it with its shoulder. This item makes the bag a bit more casual (kind of).

The real difference between Kelly and the little sister Birkin (1981) is the handle and how the bags close.

The Kelly has one handle: unless you wear it with a shoulder strap meno, you have to keep the bag closed. Otherwise, you would open the bag by lifting the handle.

The Birkin has two handles, one on each side, so you can carry the bag open. You don’t need to close it: indeed, it would be uncomfortable, so it will be always open.

The Kelly has a more classic and ladylike style; the Birkin,  conversely, is a more casual and youthful bag.

There are 7 sizes in the catalog: from the “mini mini” to the Kelly Hermès 40. Below you can see the most famous ones with all measurements.

Over time, to meet the different needs of the market, other versions of the original have been created. I want to mention, among others, the Mini-mini, the Shoulder Kelly and the Flat.

An important distinction must be made between the Kelly sellier and the Kelly retourne.

The first one has seams that make it more rigid and angular; the second one, instead, is slightly softer.

Surely the sellier is more classic and challenging, while the retourne is more casual : not surprisingly, most of the bags that we see around are retourne.

Originally there were only four colors: black, brown, blue and burgundy.

Then the color range has expanded: in the 80s new colors are introduced: yellow, red, emerald and sapphire.

Today there are more than 200 combinations of colors, leathers and sizes.

Who buys the first Kelly, invests in the black color, actually easier to match. Personally, I think that the great thing about  these bags is the color.

Calf, wild boar, lizard, ostrich, crocodile: these are some of the precious leathers which the Kelly bag is made with.

The most famous are: Togo, Clemence, Fjord, Box, Epsom. But there is not only leather…

HOW A KELLY HERMES IS MADE

The realization of a single Kelly may take from 18 to 25 hours by one craftsman. Each bag is made exclusively by hand.

Regarding prices and waiting lists, there are different myths and legends.

Of course it depends on sizes and leathers, but also on the country where you buy it. However, prices start at around 5,000 Euros.

Even the waiting list depends on the city where you order it: it may vary from few months up to a year or more. But I think it’s worth the wait… 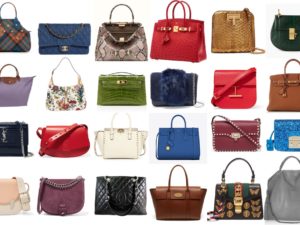 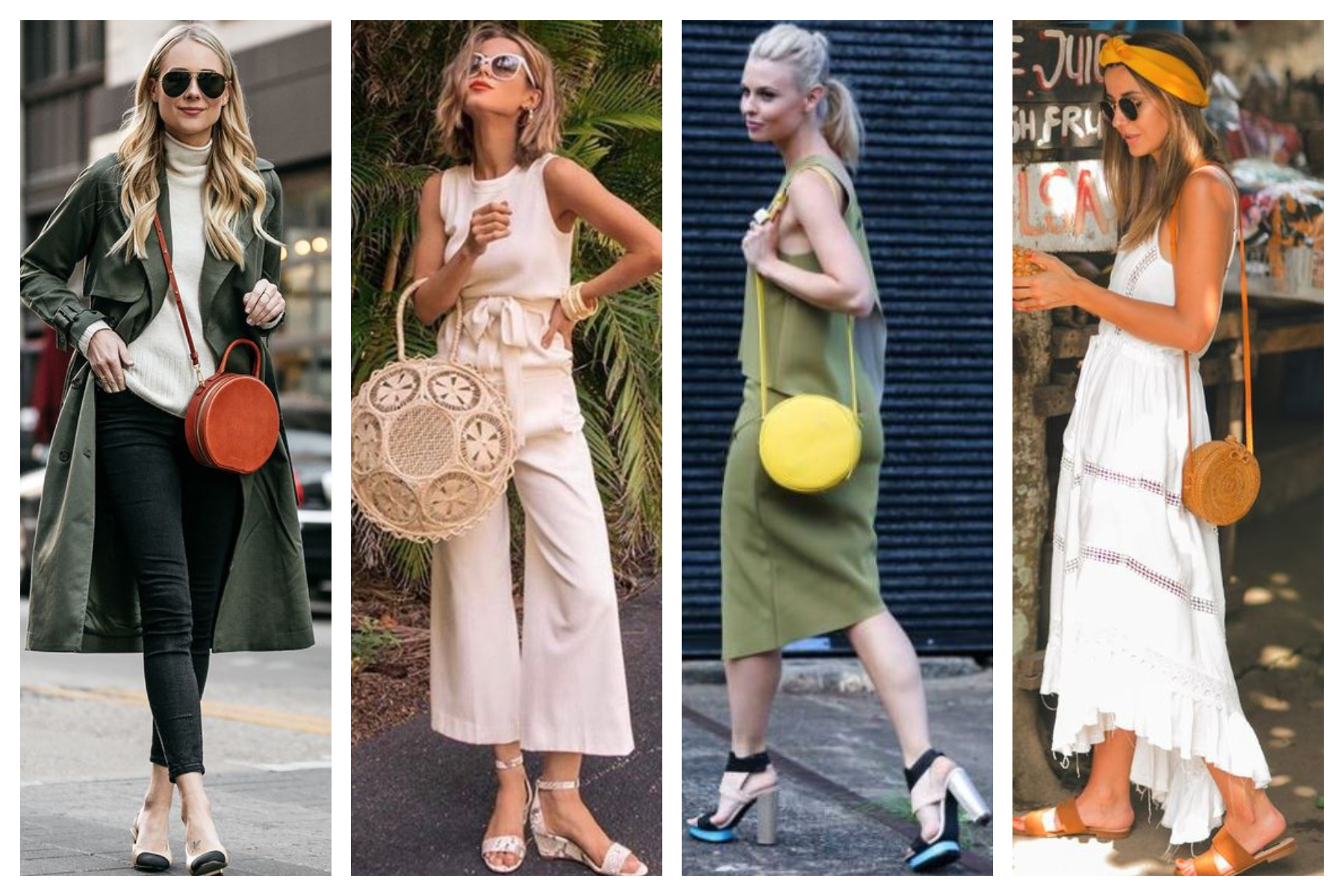 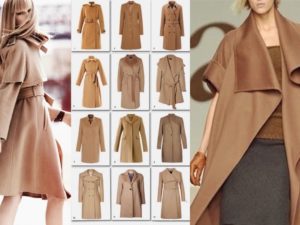 The timeless charm of the camel coat