Once upon a time there was the androgynous style 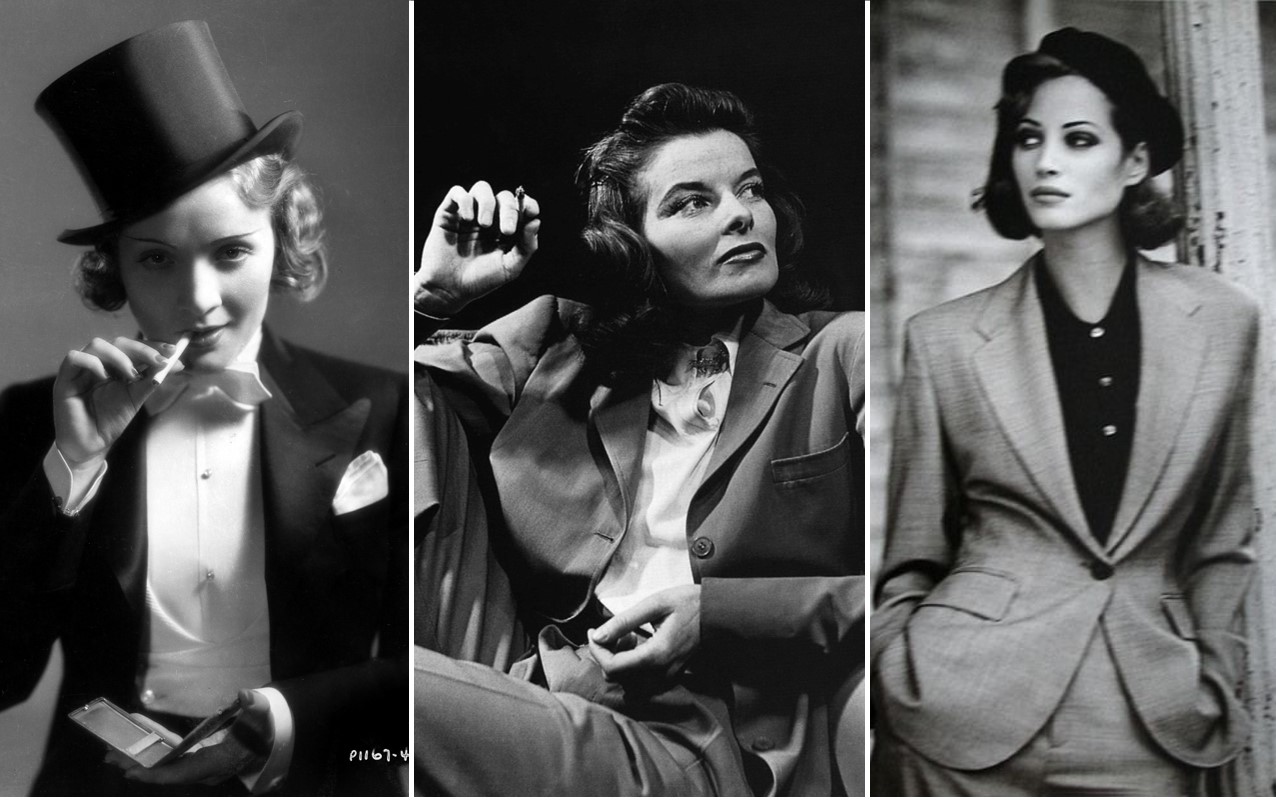 “A woman in a man’s coat is much more sensual than a woman in an evening dress”
Giorgio Armani.

No, today we won’t talk about transvestism (even if it’d be a good topic), but about the amazing androgynous style, interpreted by the greatest stars of all time:

Among the first divas wearing men’s clothes in the cinema, there’s Louise Brooks. Style icon of the 20s and spokesman of a free and uninhibited femininity, Brooks played a lot about her sexual ambiguity, even off the screen. 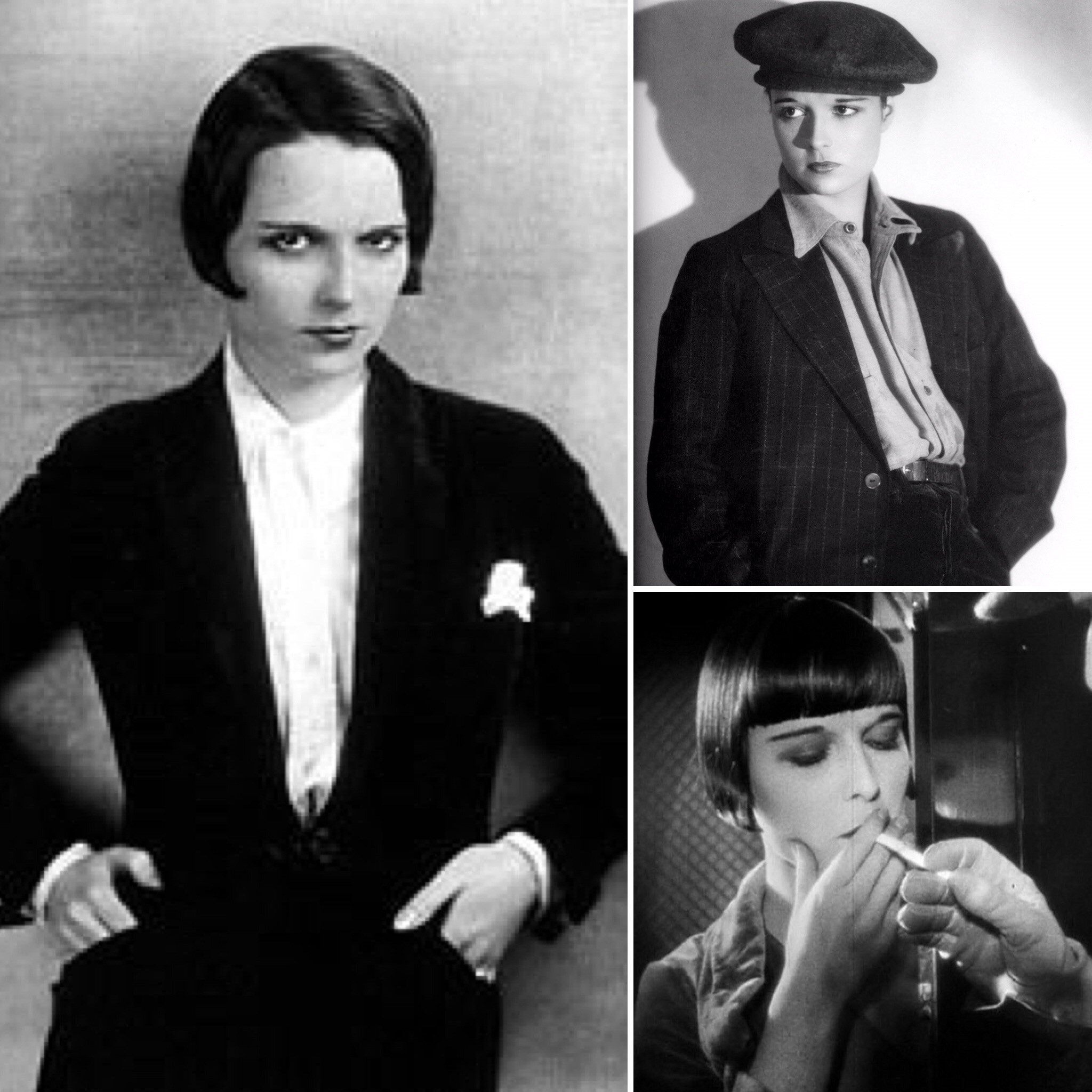 But the real queen of the androgynous style is Marlene Dietrich: femme fatale at the movies, in the everyday life she got men’s clothes packed that she wore with great charm. Great seductress of men and women of all kinds, she remains an icon of this style. 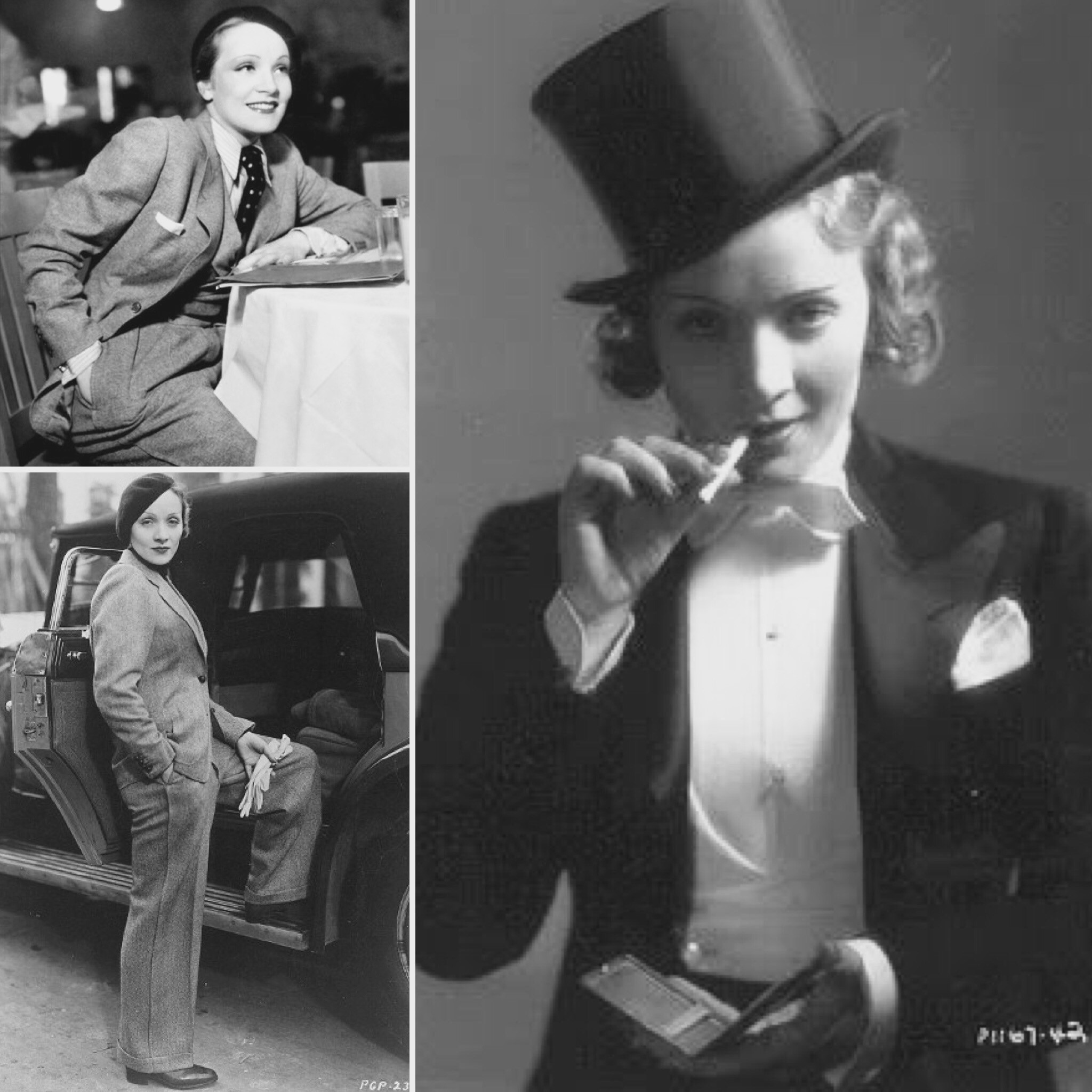 Another great lover of the androgynous style is Katharine Hepburn, who has dressed men’s clothes in successful movies, but also in private life. For her too, this style was an expression of a free and unconventional personality (and sexuality) . 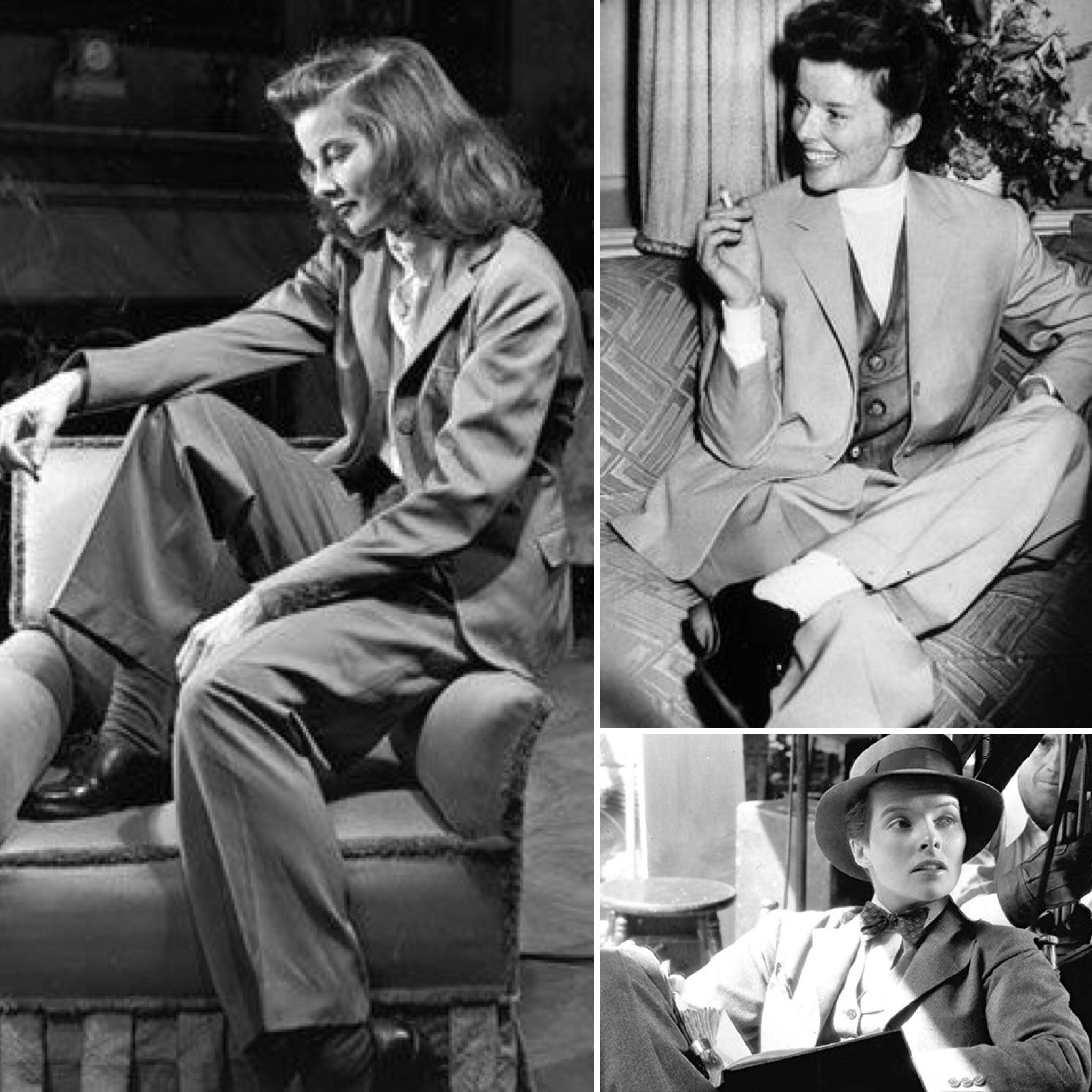 The traditional femininity comes back, both in appearance (the hourglass woman) and in the social role. A rare example of androgynous style is Judy Garland (left) dancing in a male suit and Borsalino, imitated a few years later by her daughter Liza Minelli (right). 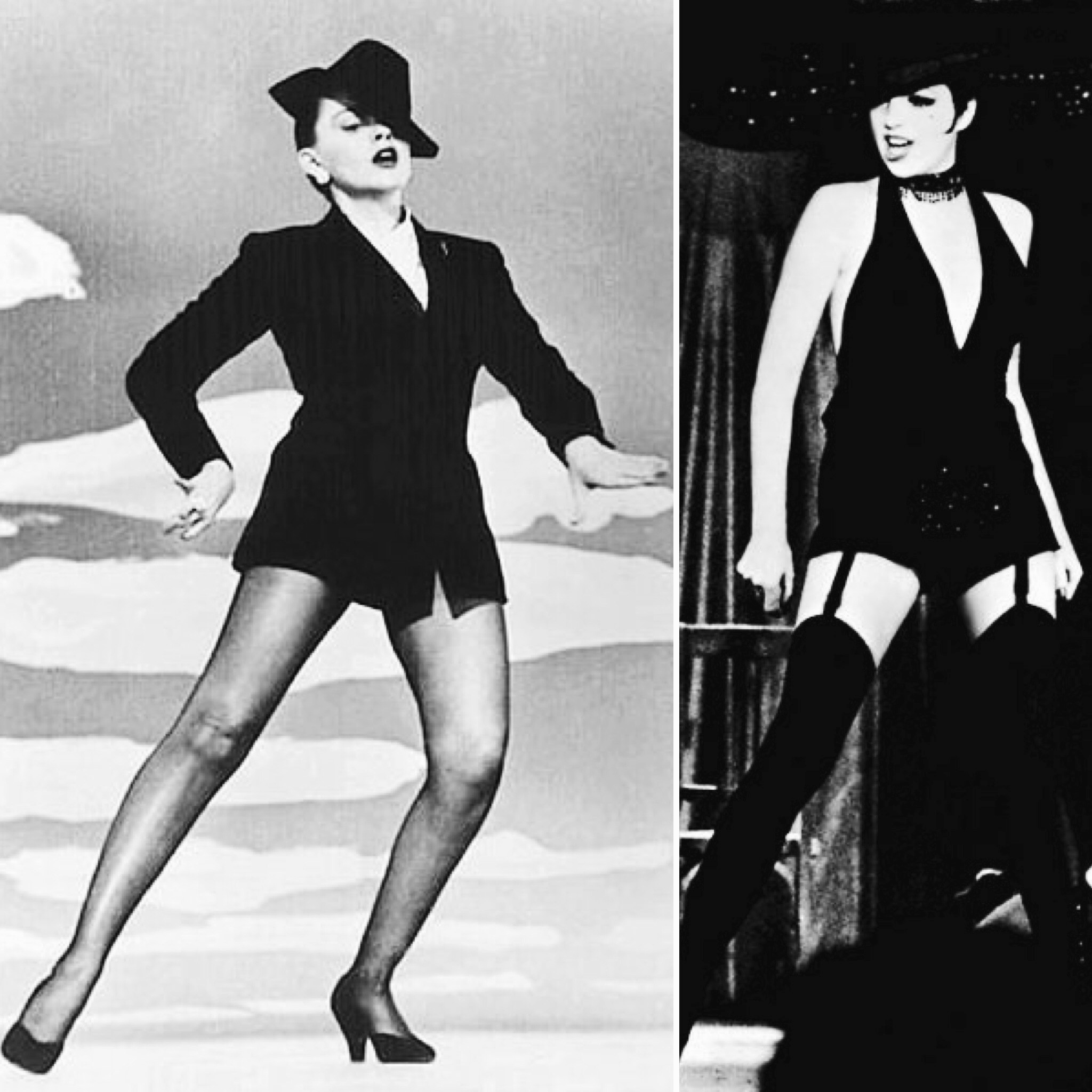 After the ultra-feminine and curvy 50s women, it was the turn of the androgynous style: thin body and free spirit. Twiggy is the undoubtedly icon of those years, here portrayed in men’s clothes, which do not affect her adolescent sensuality. 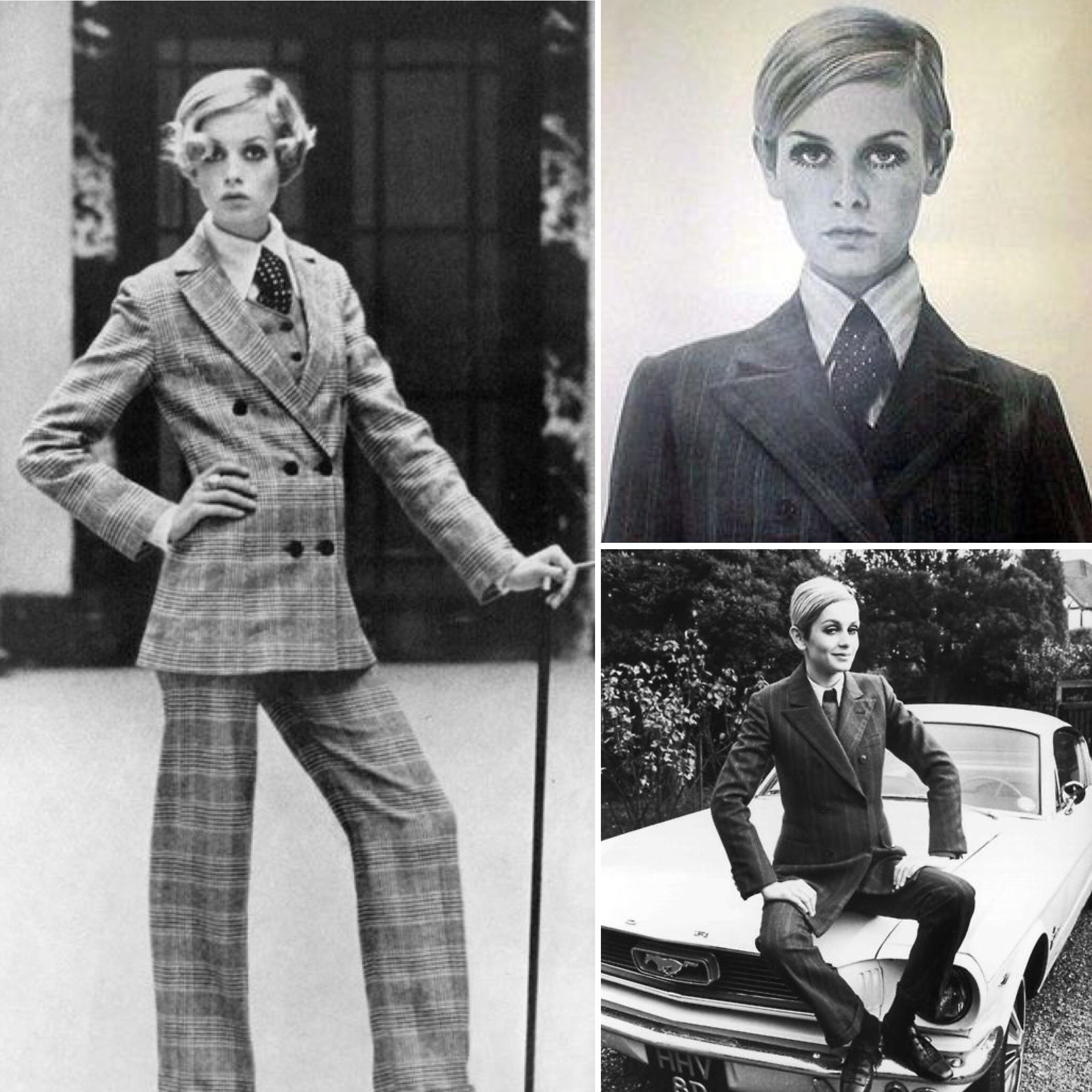 Yves Saint Laurent launched the female tuxedo and it’s the golden era of the androgynous style. There would be many legendary examples , but among all I chose Bianca Jagger, who at that time gave us sensational looks, especially there in the total white version. 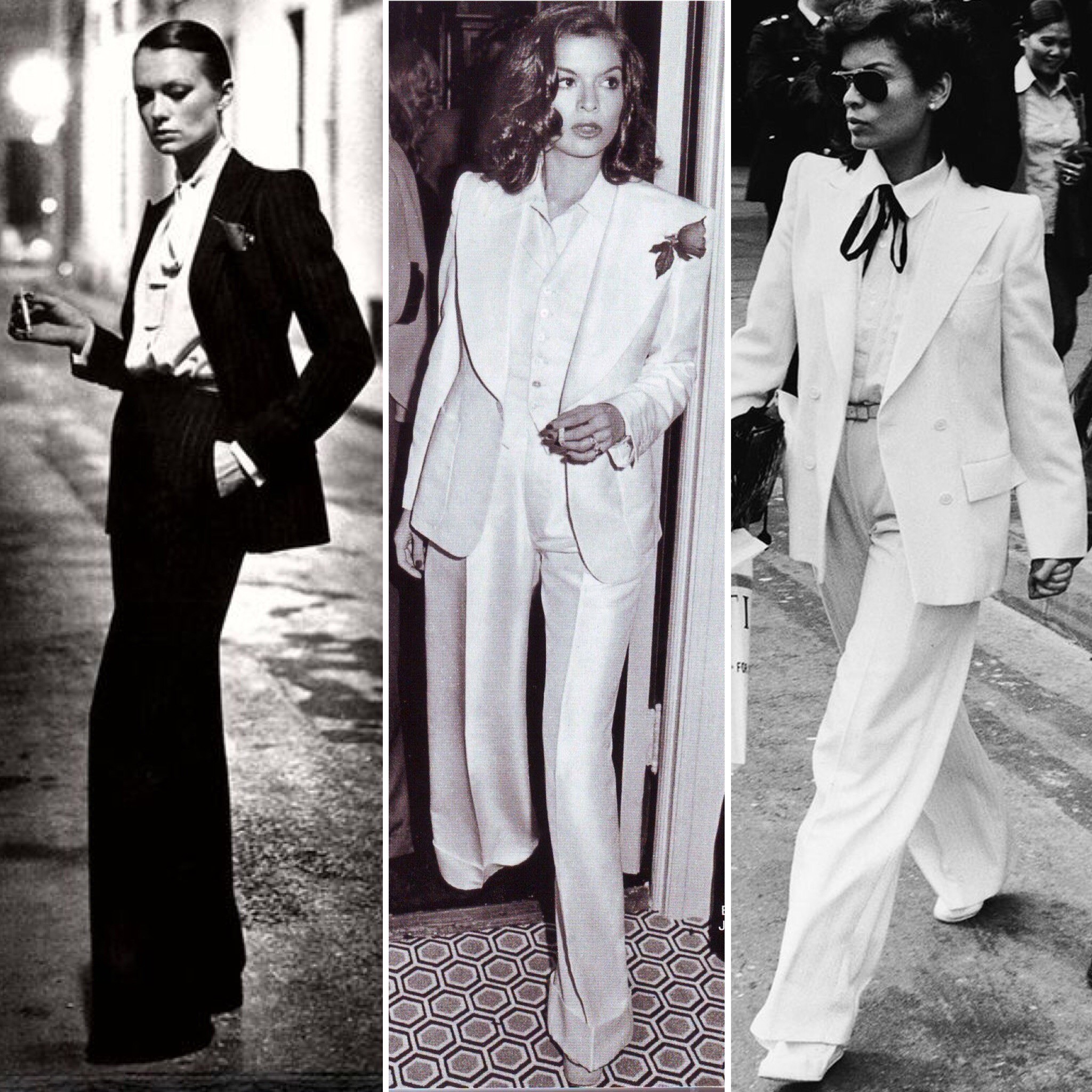 The androgynous style is just one of many expressions of a strong and ambitious femininity: designers such as Giorgio Armani are spokesmen, suggesting what will be the uniform of the successful woman. Below Julie Andrews in Victor Victoria. 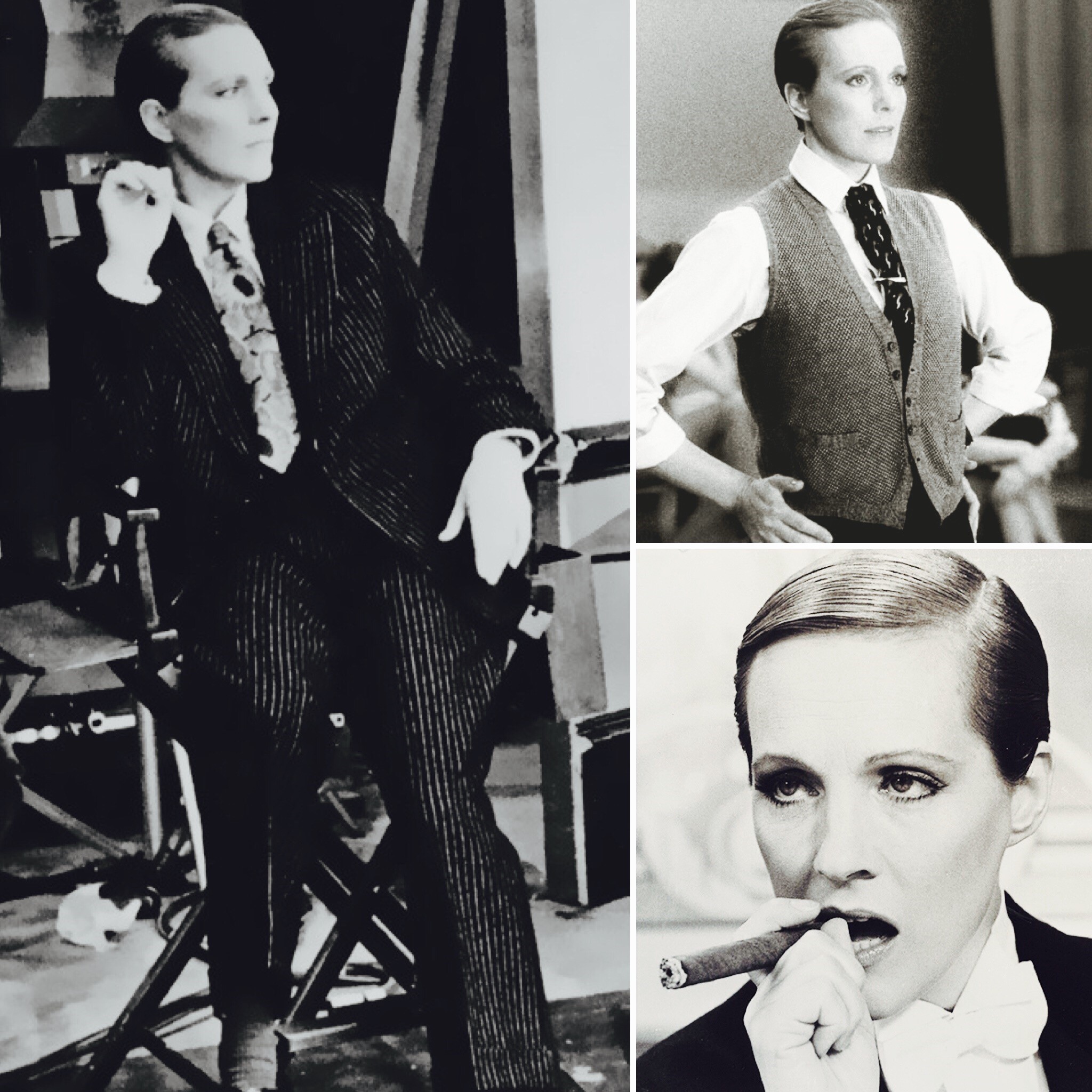 I find particularly interesting the androgynous style declined according to the aesthetic of the 90s: strict lines and masculine cuts are perfect for the fashion of that period, but also incredibly current. In these photos, the supermodel Christy Turlington. 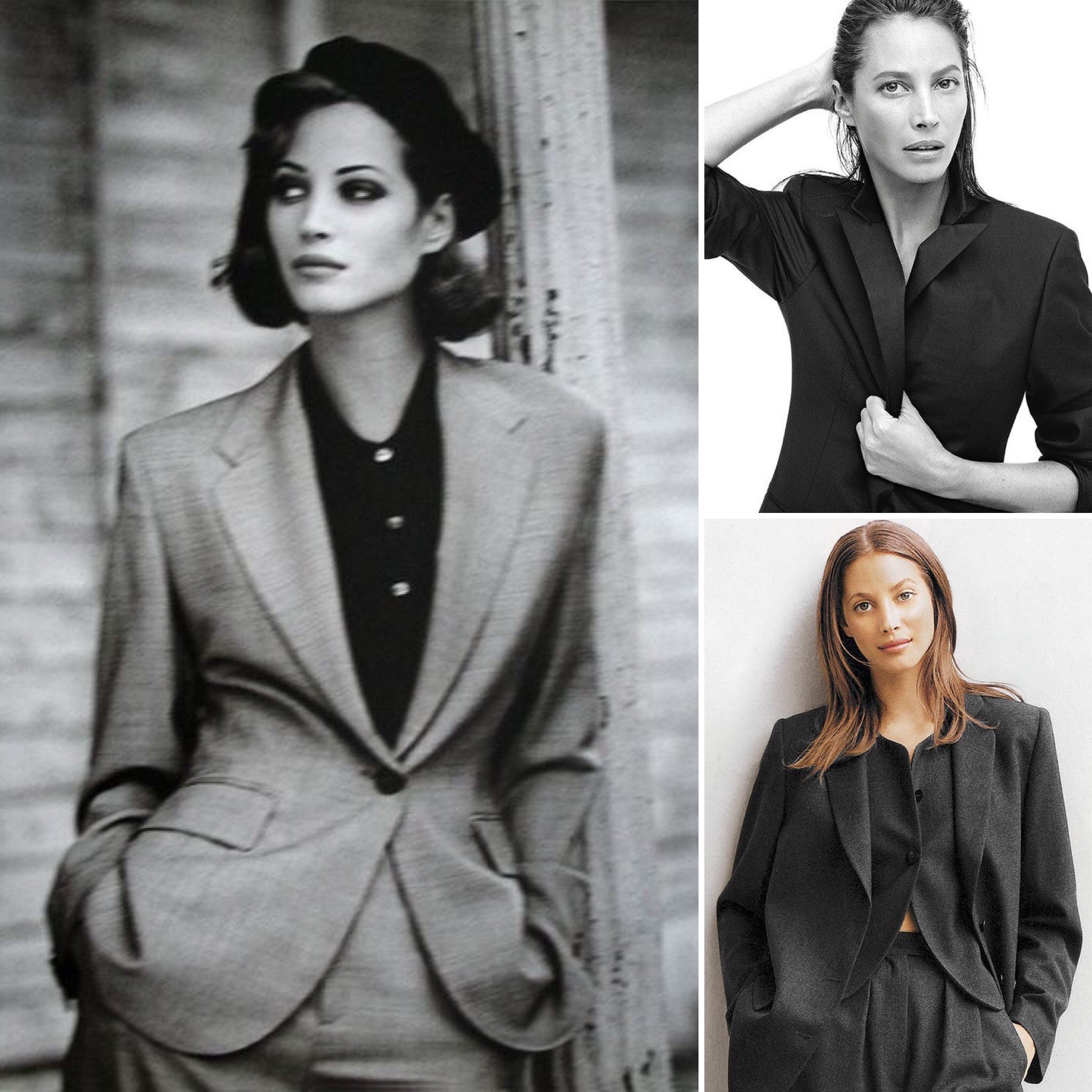 We have seen iconic examples, yet still the androgynous style doesn’t lose its charm. There are many celebrities who choose clothes from the male wardrobe for an irresistibly feminine look. And those in the pictures are just a few … 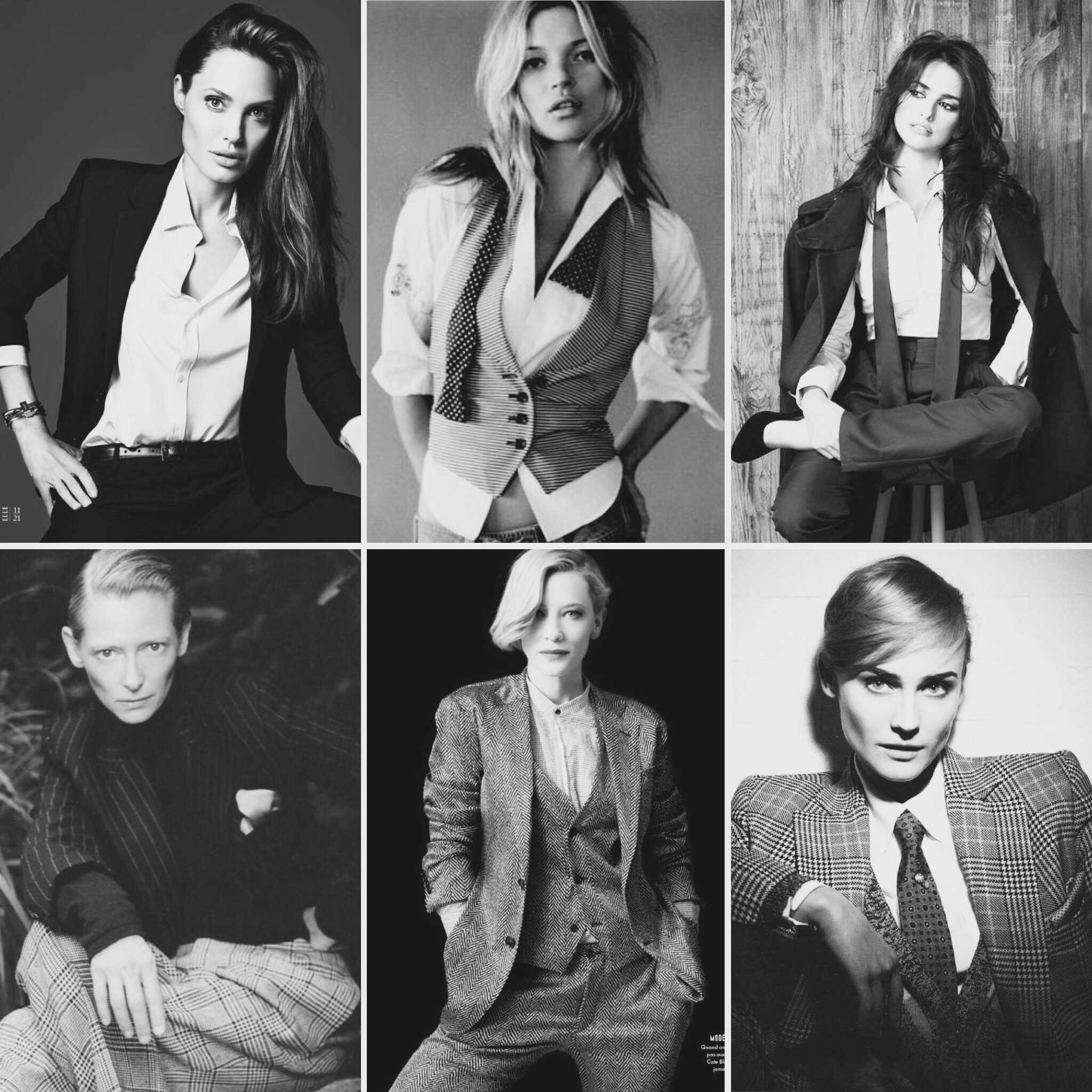 I bet you cannot wait to take note for some ideas!

Then do not miss the next post: I reveal all the secrets to have an androgynous style today … 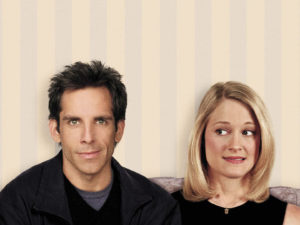 Style tips to meet the in-laws 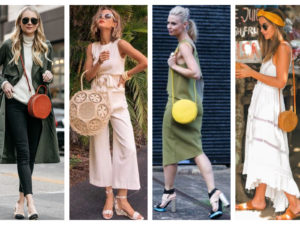 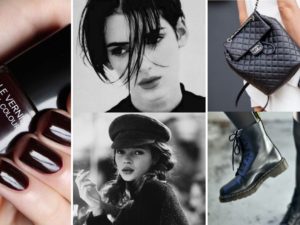 How to create a 90s look today

Previous PostWinter Sales: here is what to invest on now!
Next PostHow to create an androgynous look