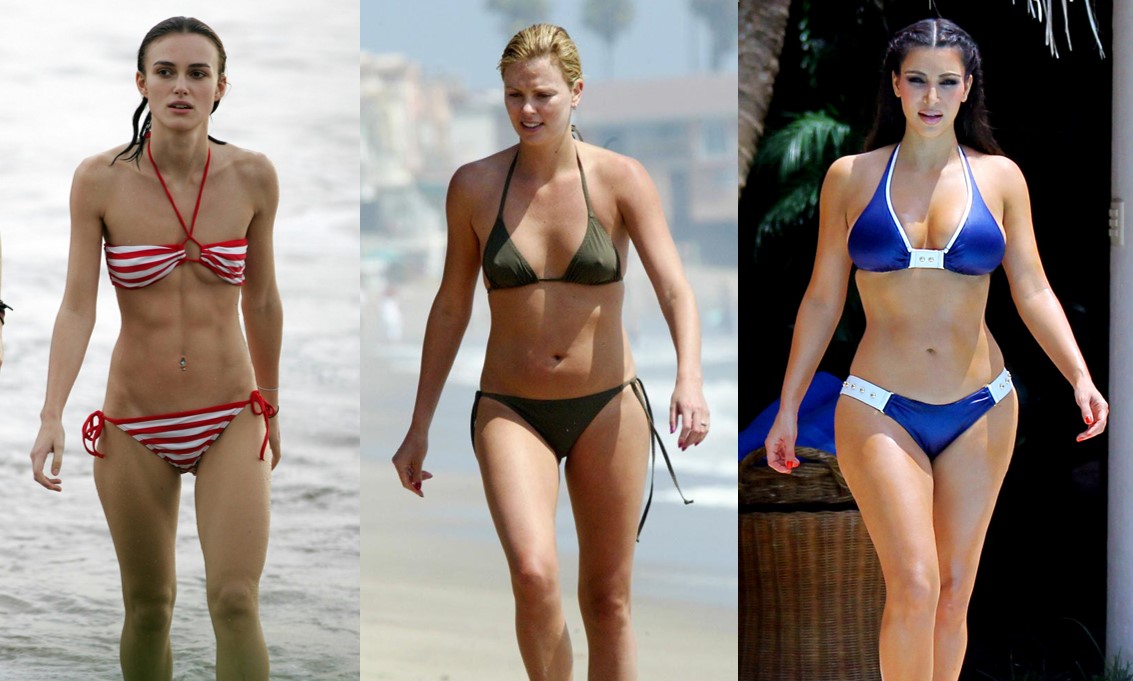 We often talk about body shapes, but there is an aspect equally important: the somatotype.

The concept of somatotype was developed in the 1940s by the psychologist W. H. Sheldon that in his book The varieties of human physique, distinguishes three physique body types fisiche: ectoderm, mesoderm, endoderm.

The somatotype refers to watt we would define as physical body constitution.
Let’s see together the three categories and discover which we belong in: 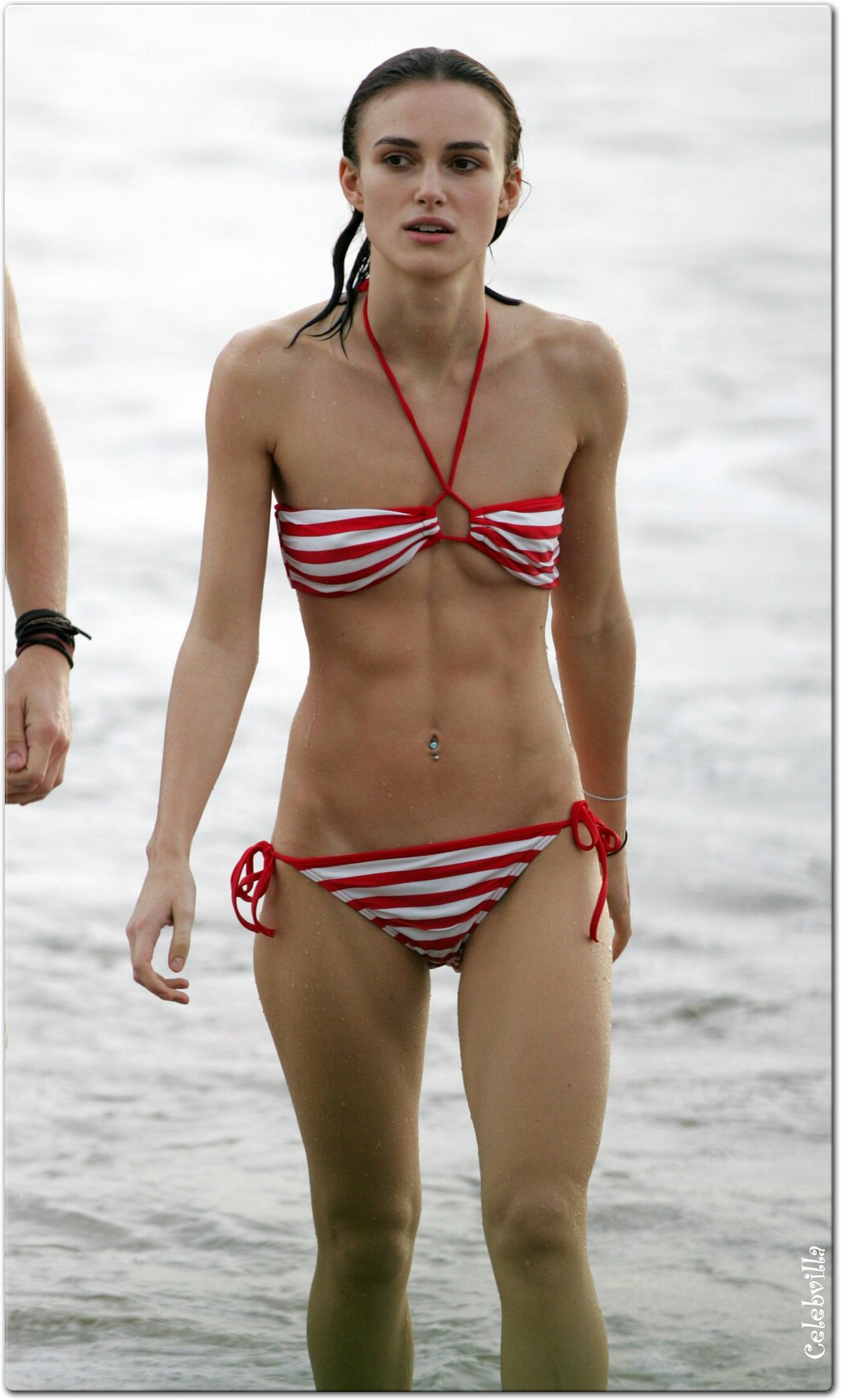 It’s characterized as linear and delicate

Bones are thin and visible

It’s a somatotype with not so many curves and bony

It presents a fast metabolism

It doesn’t get weight easily (you know those people that eat a lot but they never get fat?)

Limbs are long and thin

The lines of the body are vertical

It’s an athletic and well-structured type

The muscle tissue is predominant

Limbs are strong: legs and arms are muscular and well-defined

Shoulders are wide and the posture is good

The torso is tightened at the waist

The lines of the body are muscular and not bony 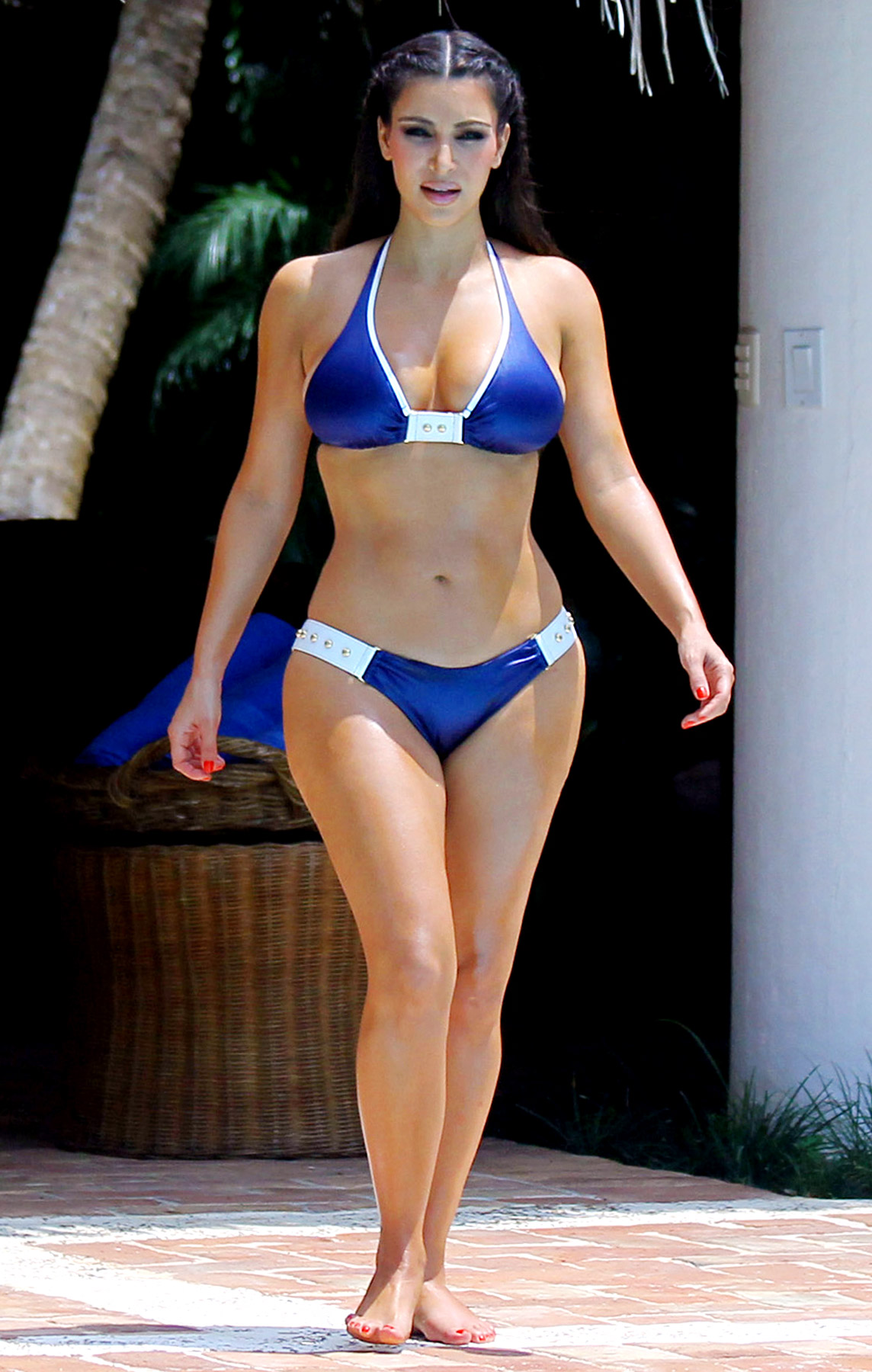 It has a slow metabolism

It tends to get some weight more easily

Conversely, the weight loss is slow and not easy

Muscles aren’t obvious, because they’re not defined, but they can have a big mass

The body is soft and curvy

Legs and hips are quite developed

WHICH SOMATOTYPE DO YOU BELONG IN?

Ectomorph, mesomorph, endomorph? O a mix of them?

In the next post I’ll tell you how to enhance each somatotype through fabrics, clothes and accessories.

During these days until June 1, I’ll be with CLARINS at laRinascente Duomo of Milan for a consultation about beauty, style and silhouette. Only reservation by calling 028852217. 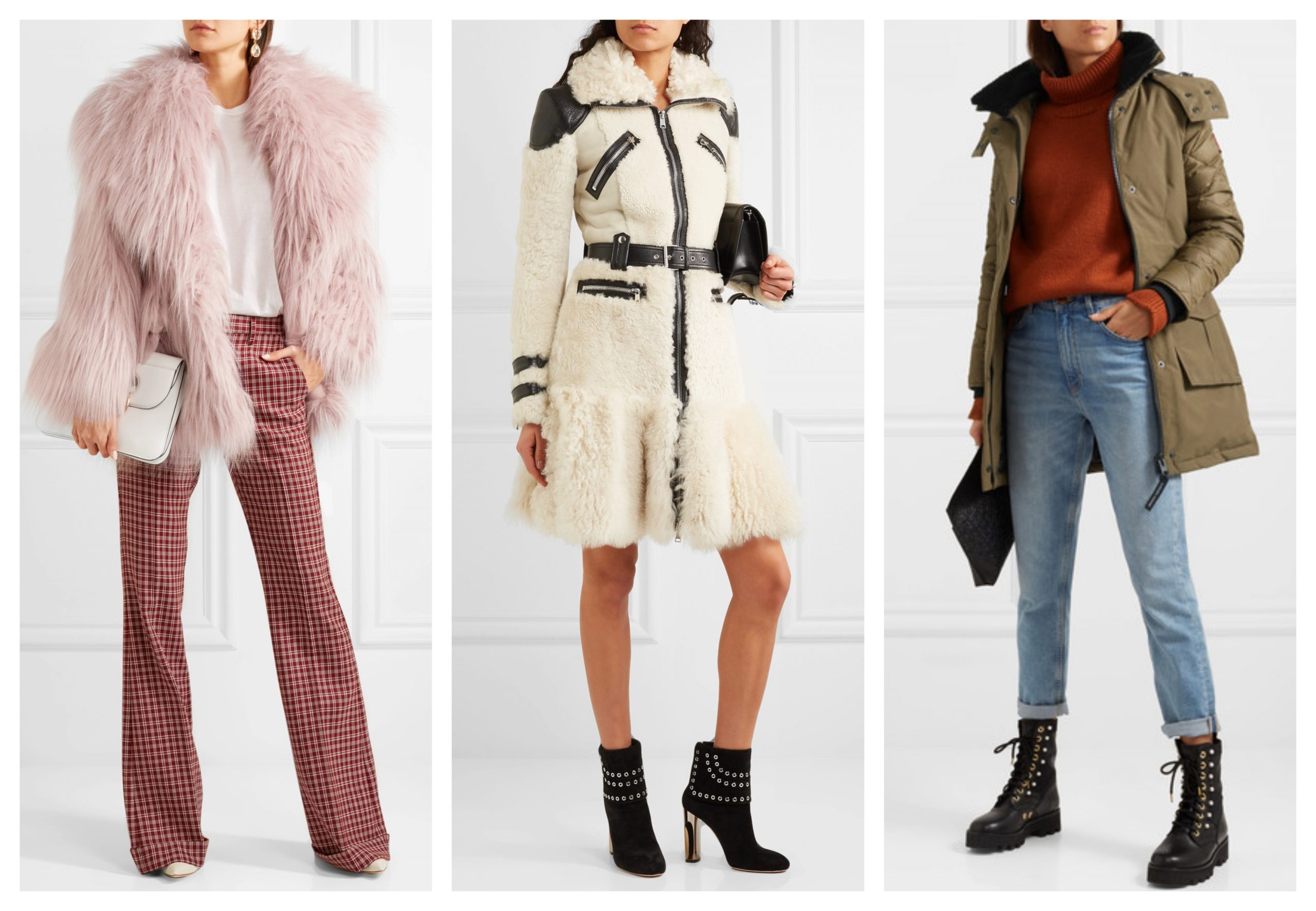 How to dress in style when it’s cold 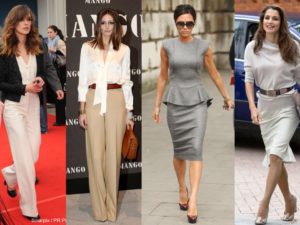 SOMATOTYPE ECTOMORPH: HOW TO ENHANCE A SKINNY BODY 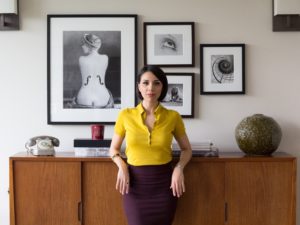 Job: how to become an Image Consultant