Venice Film Festival 2016: the looks from the first week 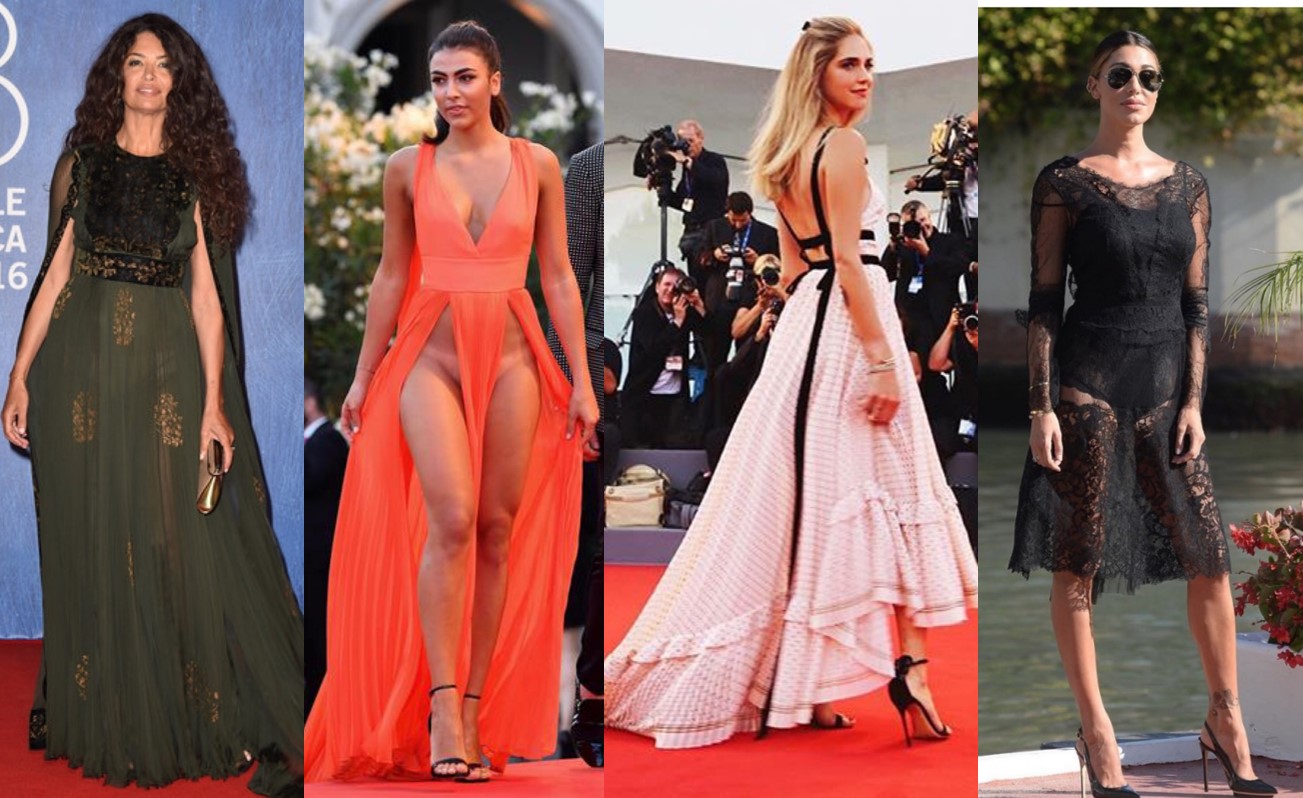 Here is my personal list of the best and worst of the first week in Venice:

The Godmother of this edition is Sonia Bergamasco, who gave us impeccable looks: 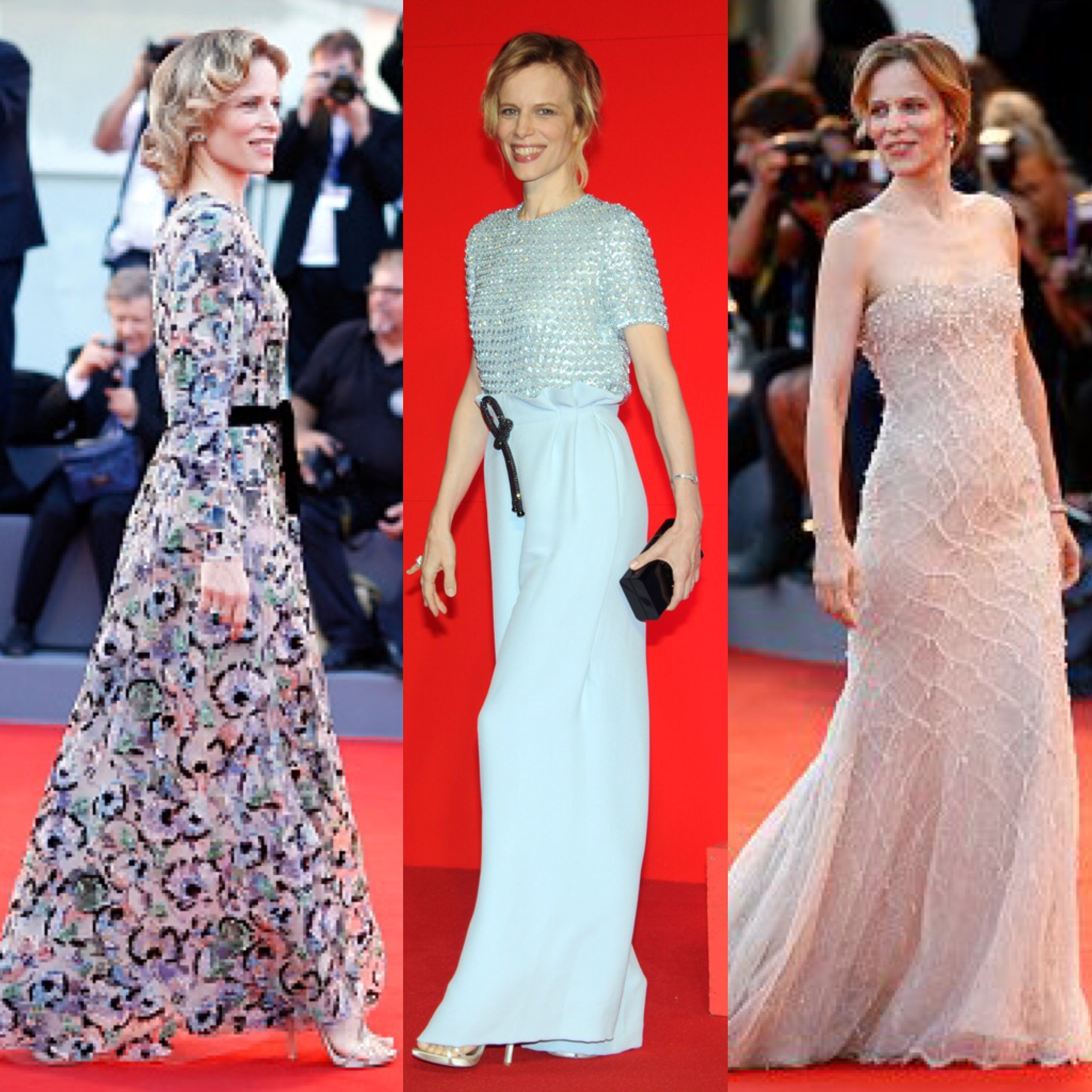 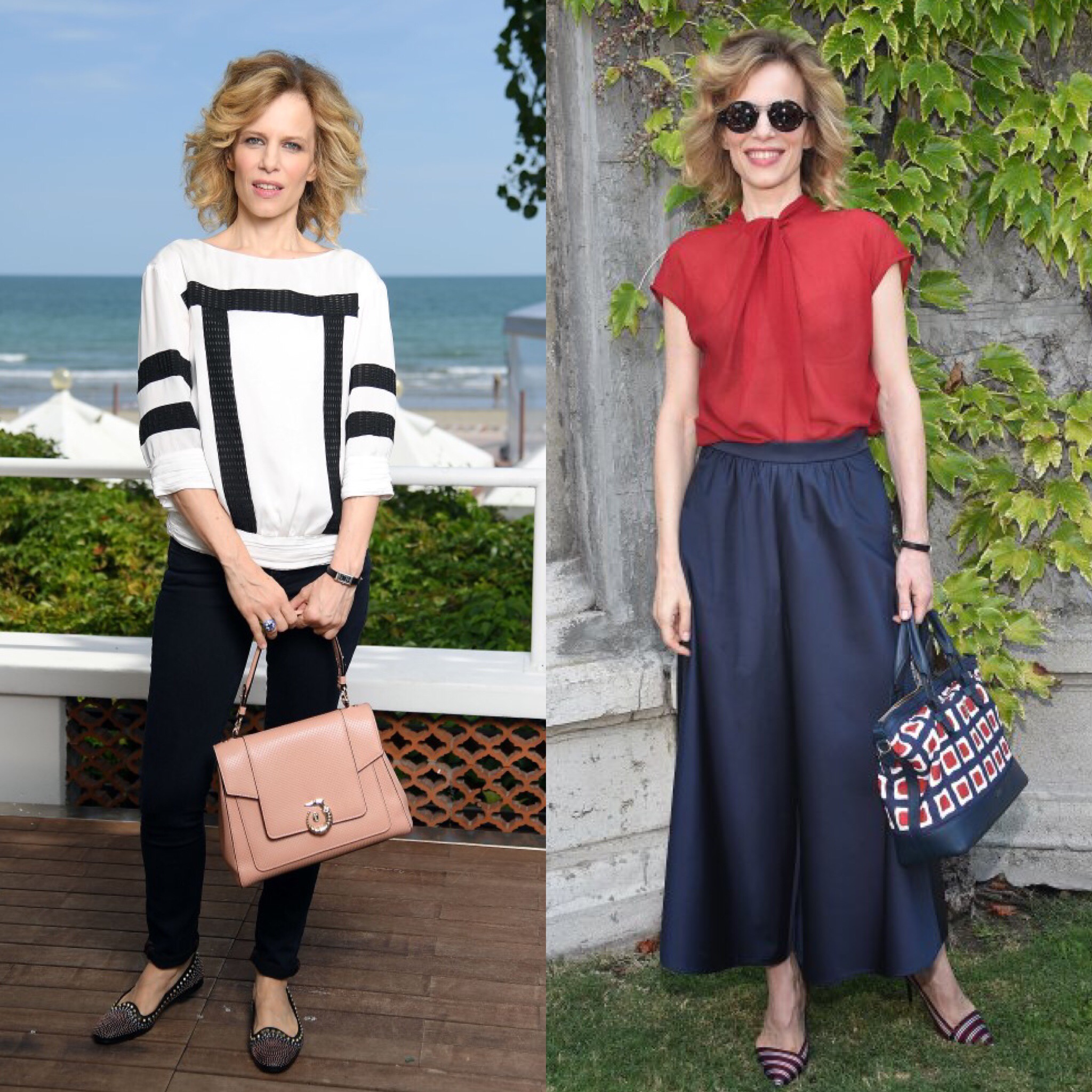 Chiara Ferragni had one of the best look. It’s a dress by Alberta Ferretti, combined with a romantic and natural hairstyle. 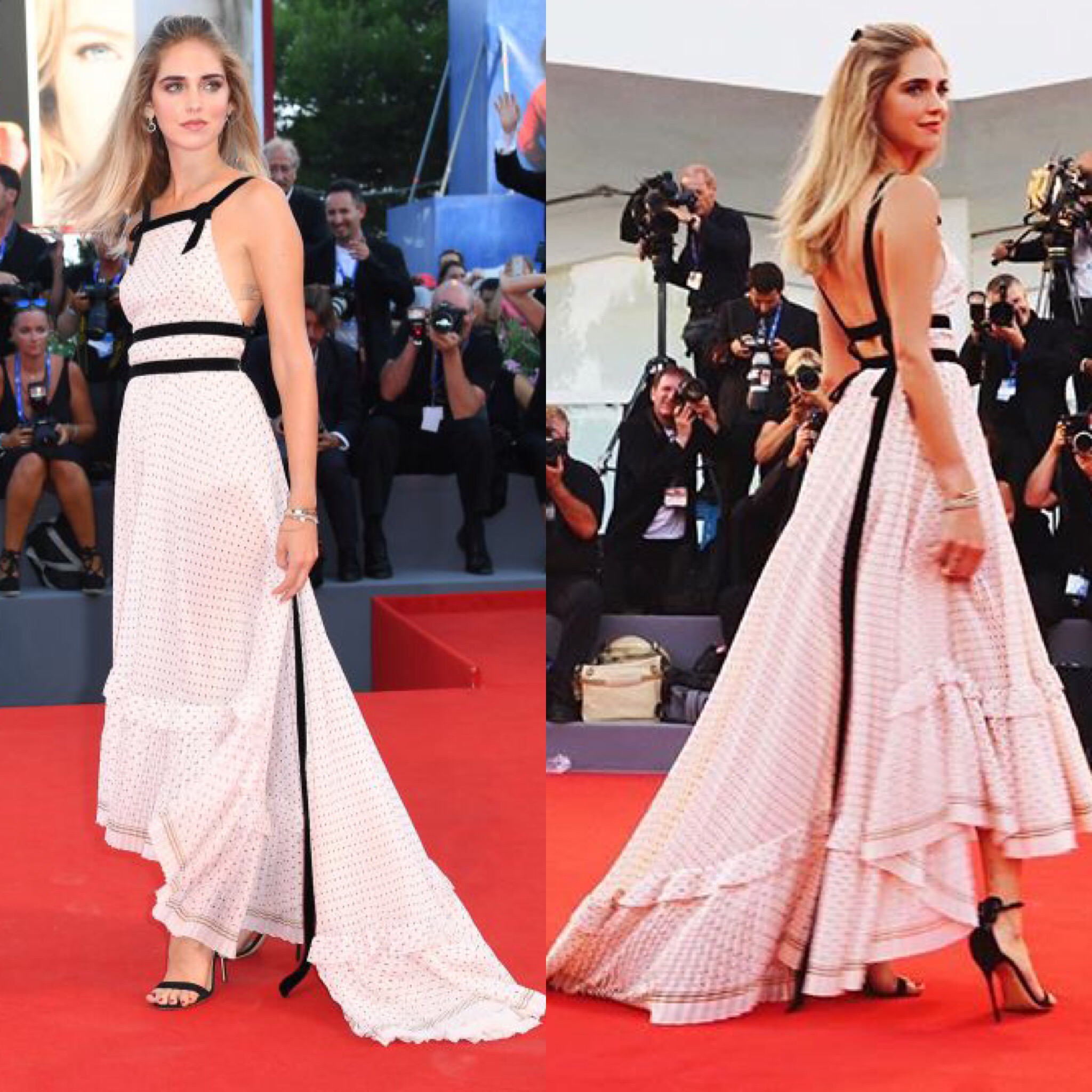 Chiara Mastroianni is the living proof that the class is a question of DNA. On many occasions she prefers an androgynous and rigorous style: in Venice she was no exception. 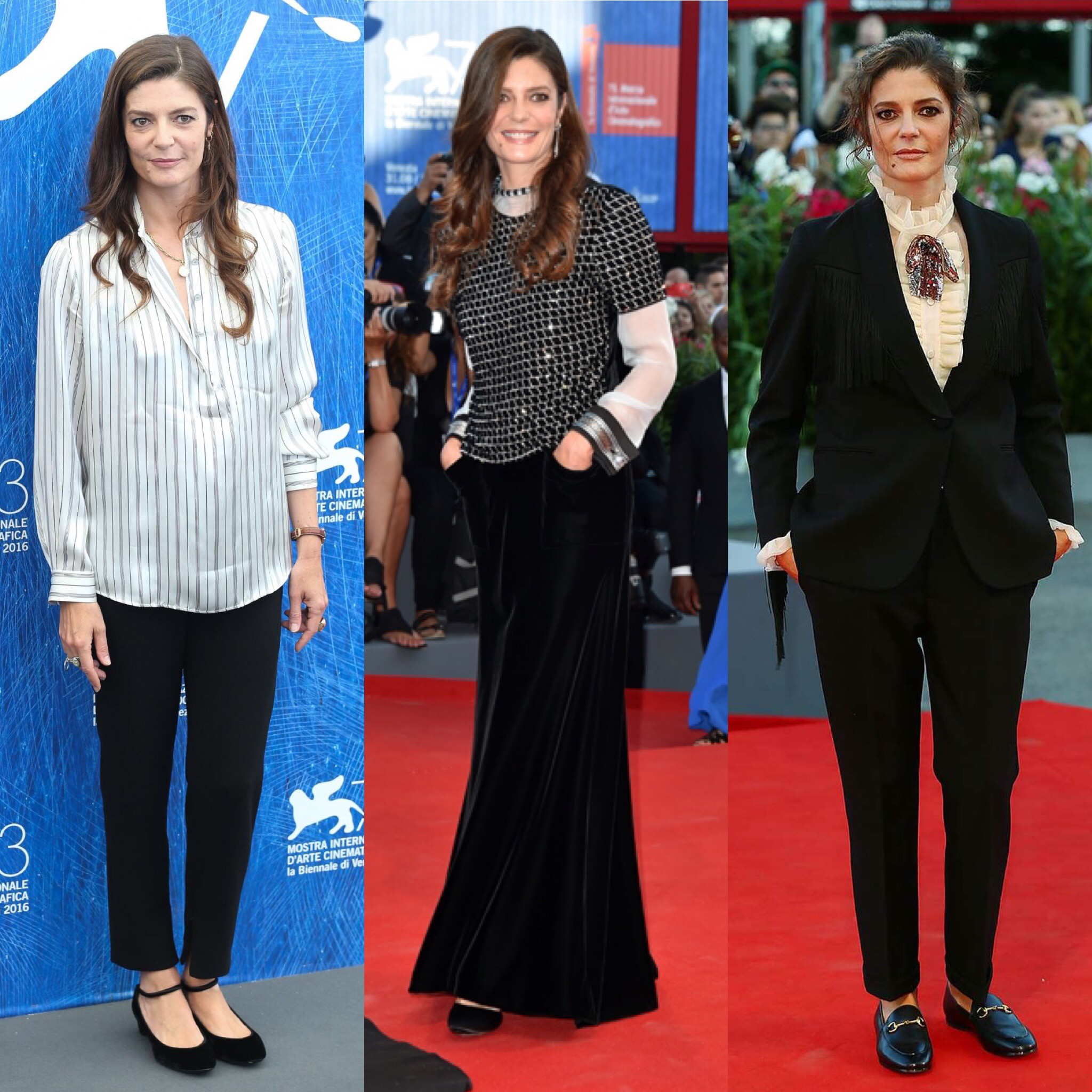 The dress with the cape is challenging: it has an important style, almost like a queen. This is the effect on Afef. The dress wore by Taylor Re Lynn however, has the Tutankhamon effect… 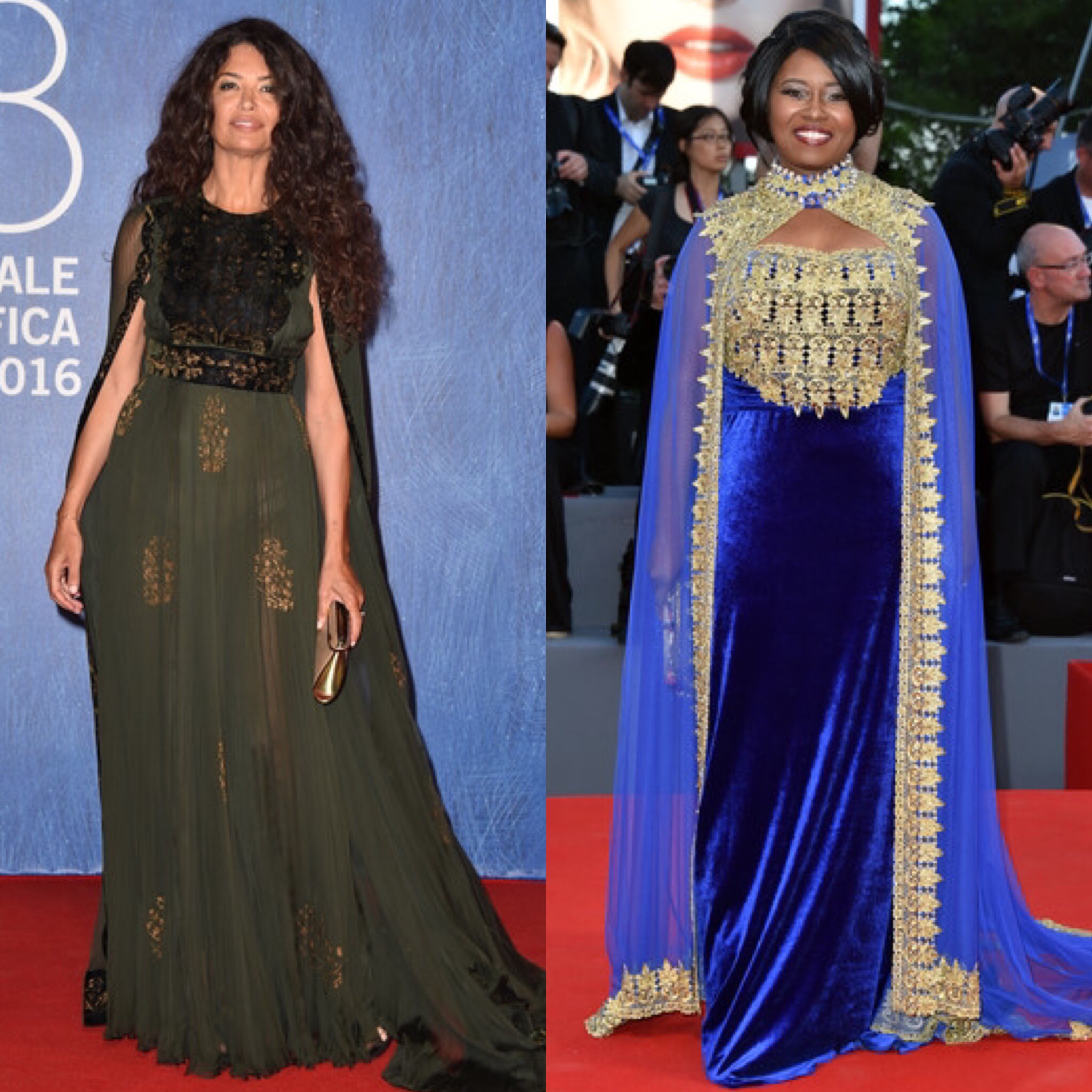 This festival started in the name of transparency. There are those who can and who can not, some would say. But the point is not whether it looks comprare cialis generico italia better on Belen or Paola Ferrari. The point is that it is still out of place. 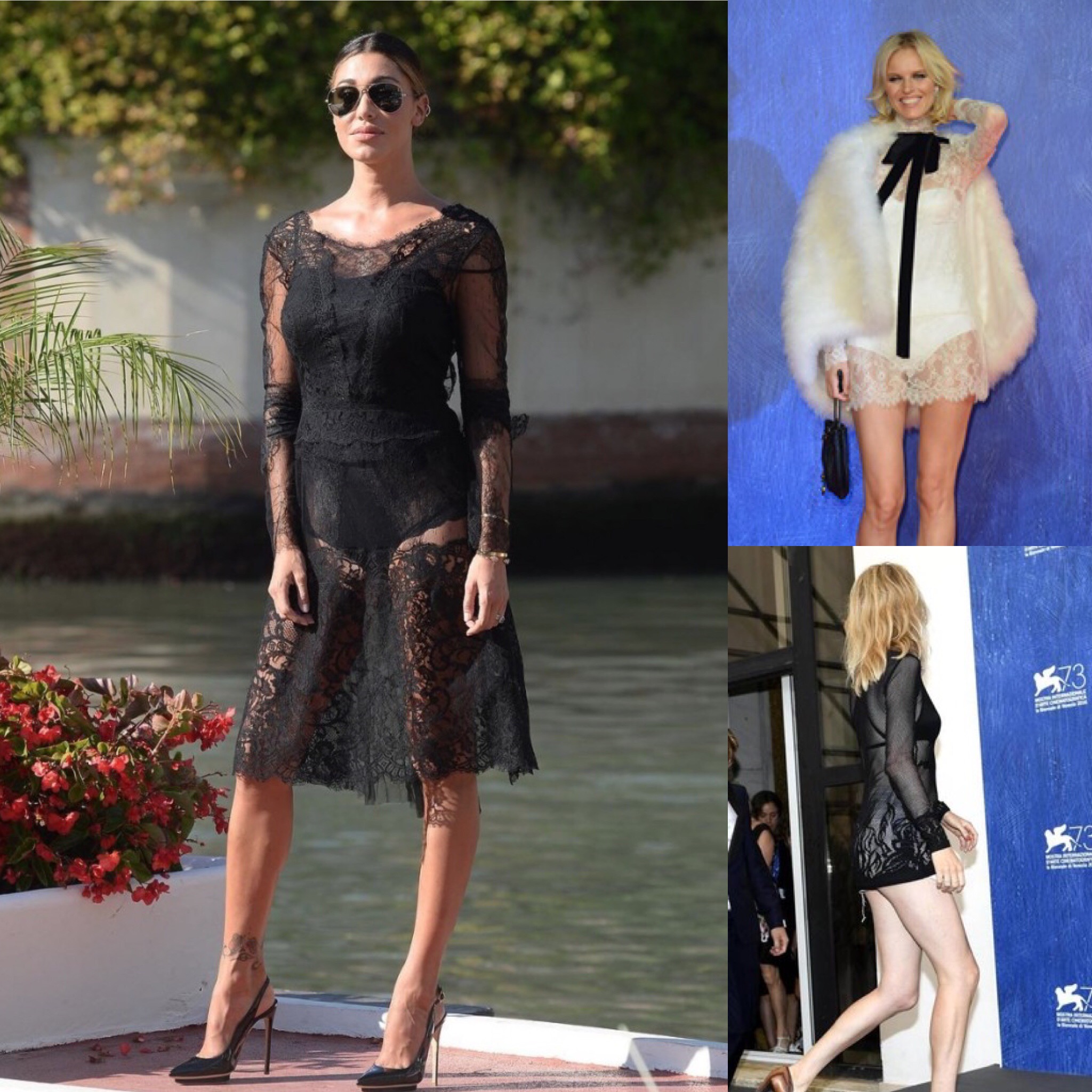 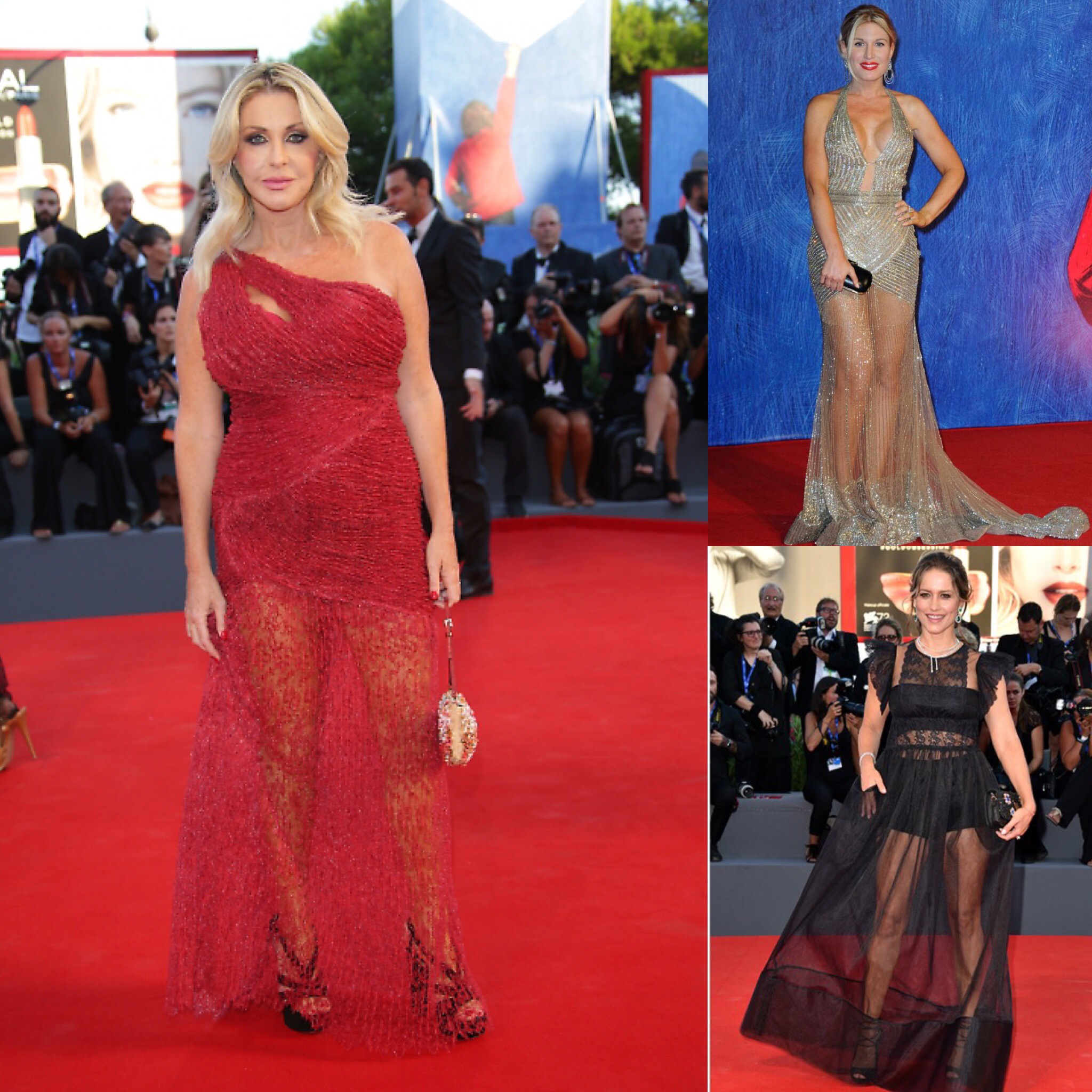 For the Folklore section, I cannot mention Marina Ripa di Meana, but she is always forgivable. And then there is the couple Francesca Cipriani and Giovanni Cottone: he is Valeria Marini’s ex husband. You see that he is a coherent man with very clear ideas on the ideal woman … 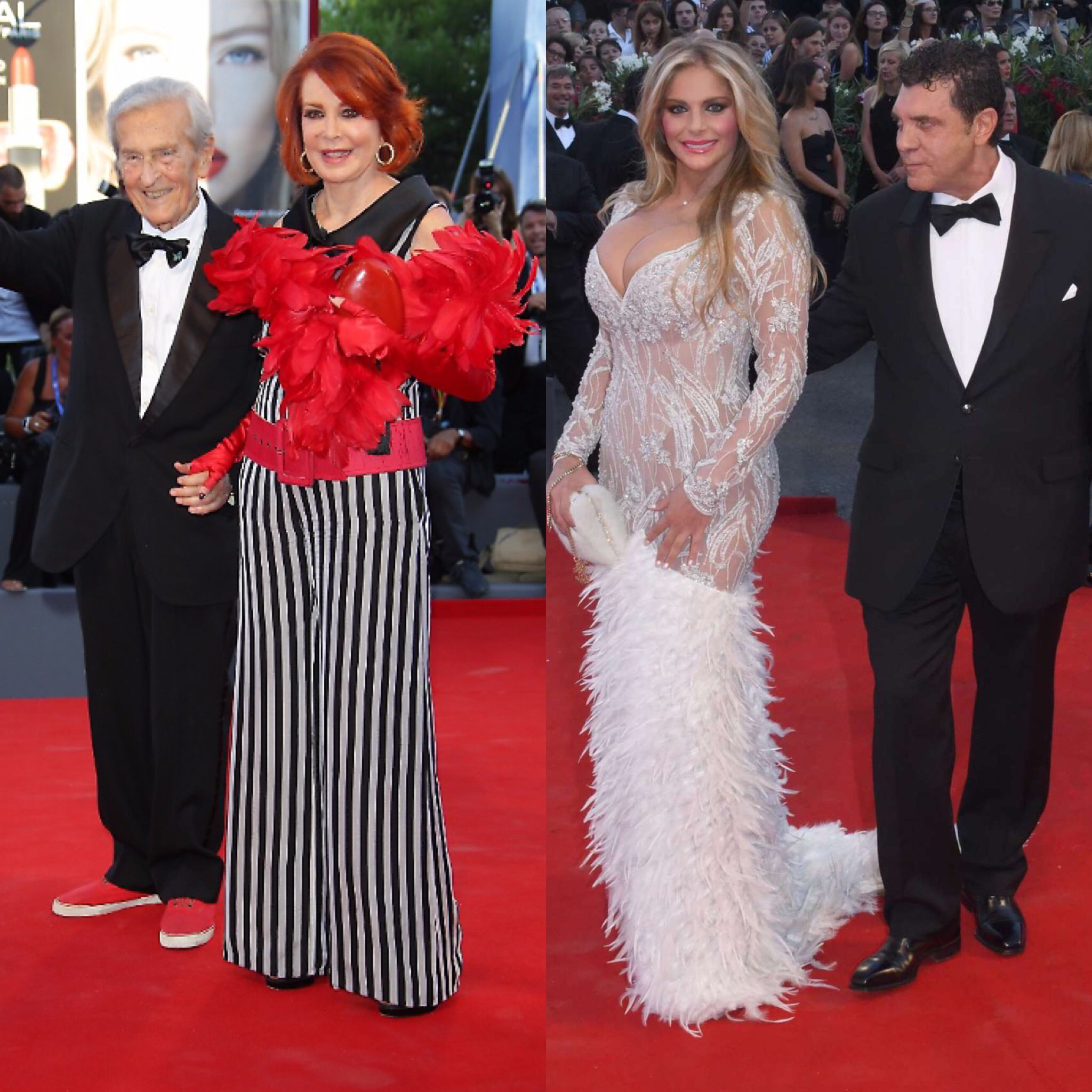 I know I know. Black is always elegant, you never go wrong with it, and bla bla bla. I don’t hate the black color,but the problem is that you risk to flatten out… 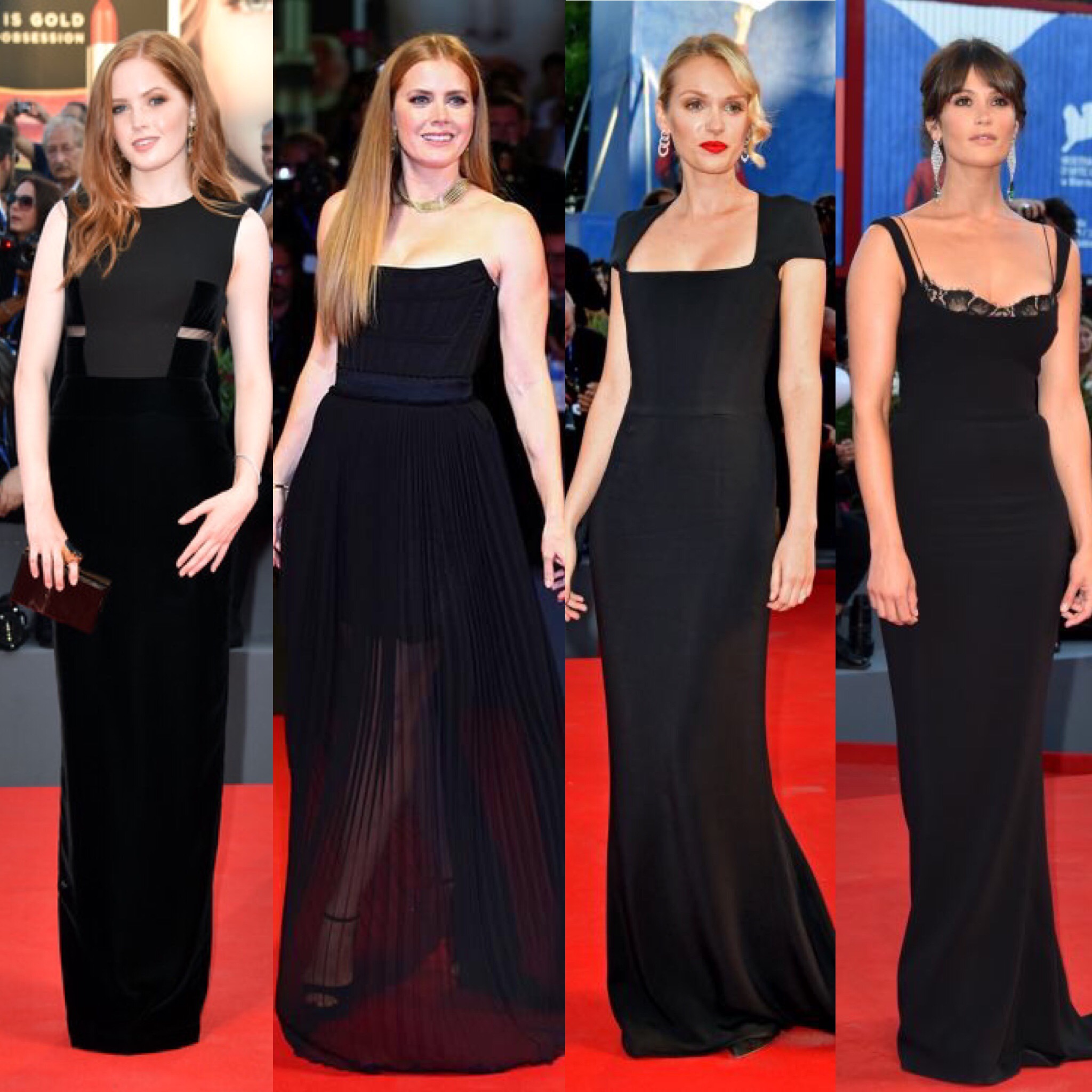 THE WORST OF THE WORST

I have no idea what she was thinking. Maybe Giulia Salemi just wanted one simple thing: everybody talking about this and her. The fact is, that this look is very embarrassing!
P.S. she could have at least been careful to her bikini epilation and tan… 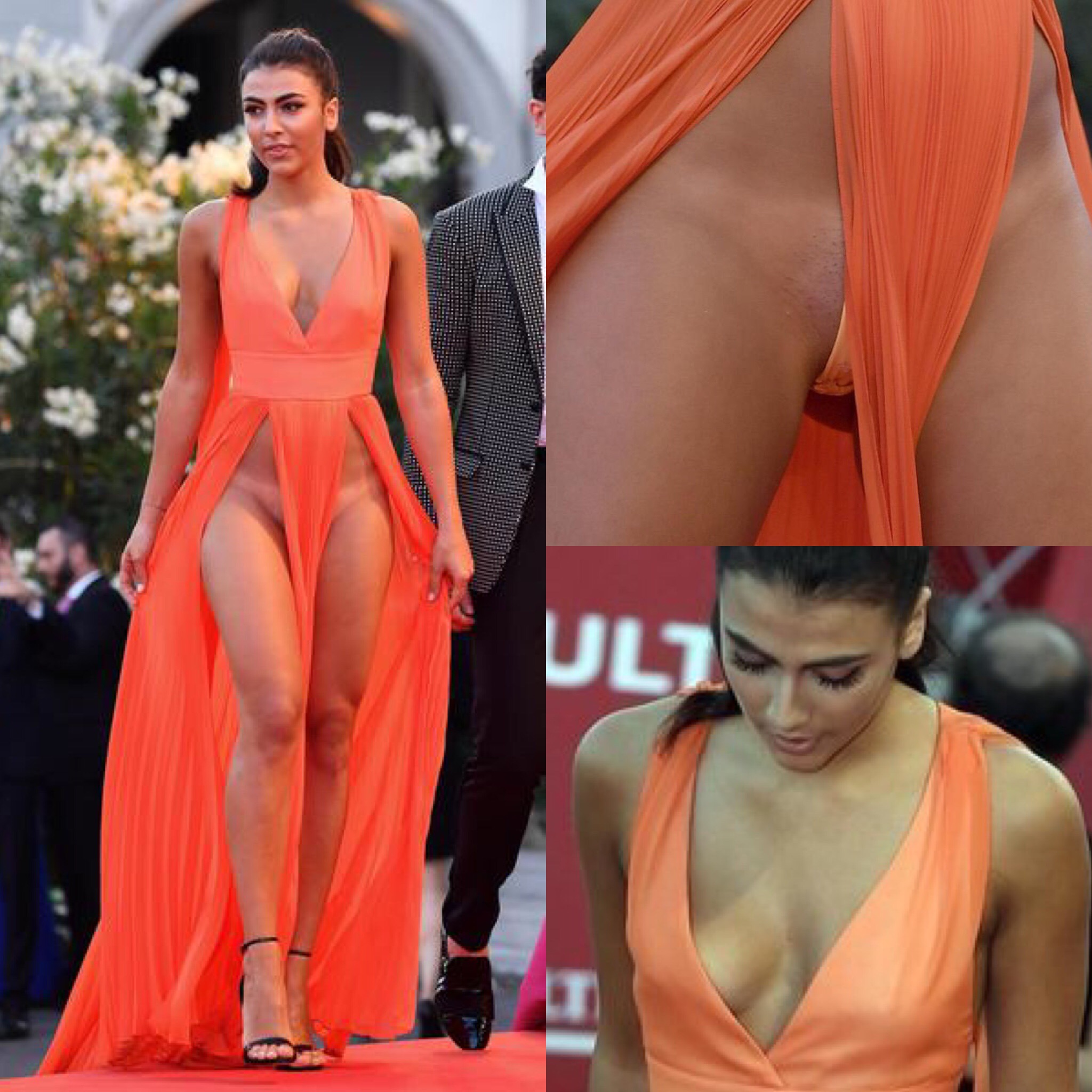 For the moment this is all, my friends. And it’s only the first week…
But stay tuned, because I think this Venice Film Festival will give us surprises! 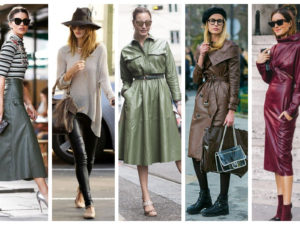 Leather Trend: 10 ways to interpret it 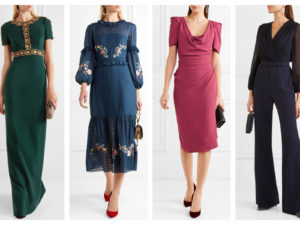 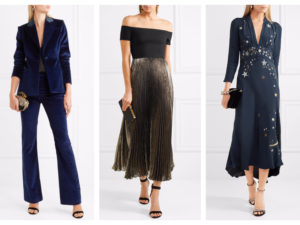 Previous PostThe timeless charm of the total white in summer
Next PostVenice Film Festival 2016: the looks from the second week