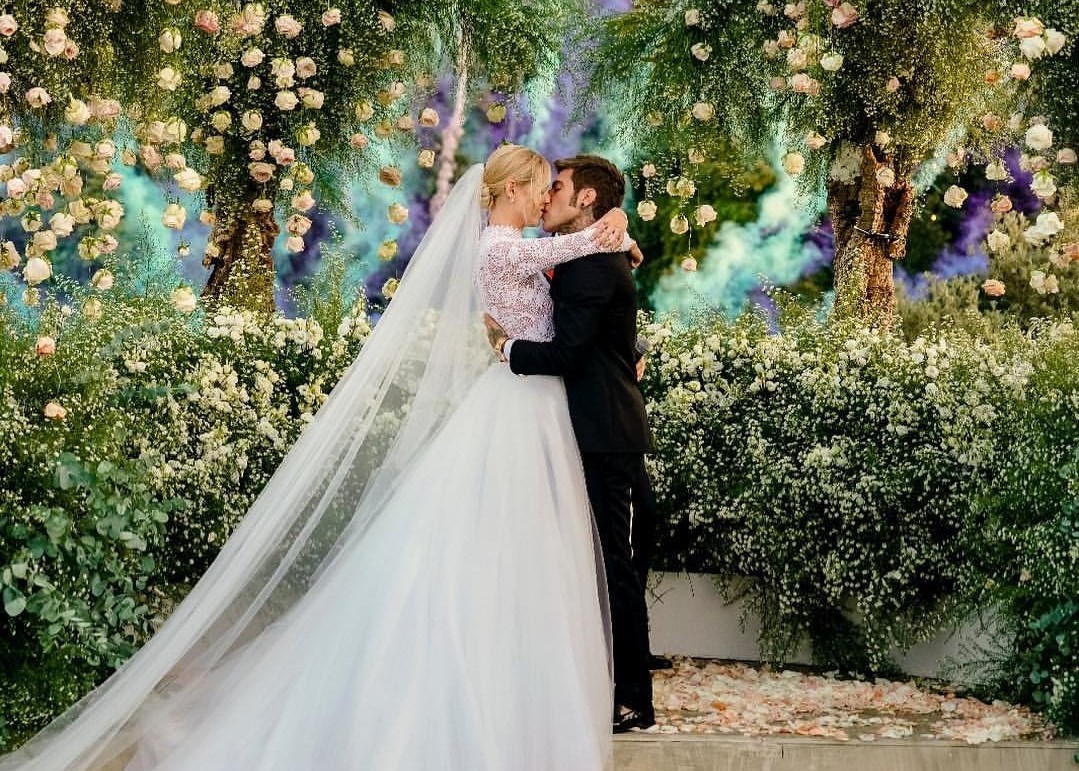 Other than Royal Wedding, the Ferragnez wedding was the most anticipated and commented of the year.

And certainly did not disappoint the expectations: followers and haters have literally been unleashed!

Here then is also mine on Ferragnez Wedding; what I liked and what not for the three looks of Chiara Ferragni:

The dress is beautiful and is objectively enchanting. Nice idea of ​​the slit, because it is a modern note on a traditional basis all in all. 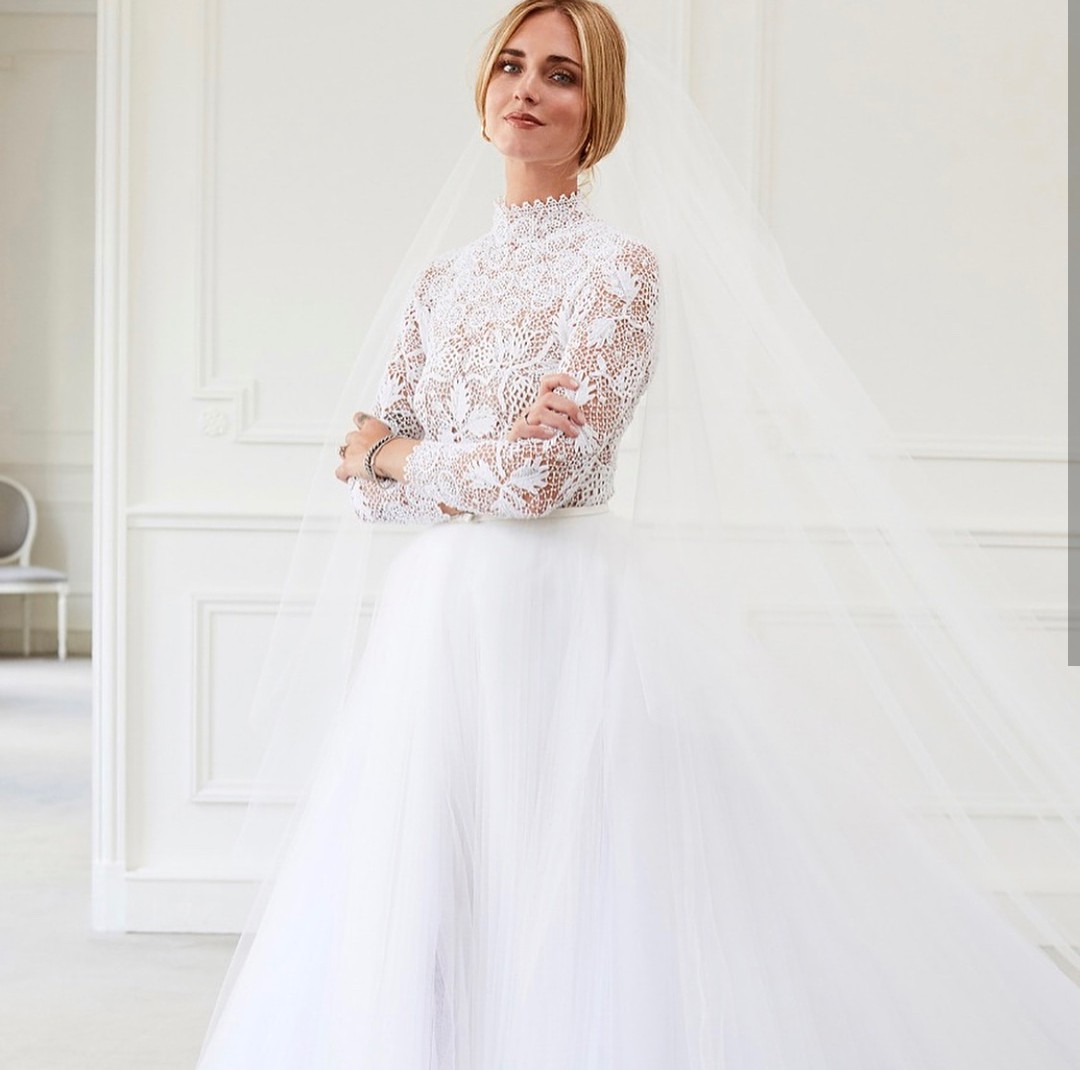 Chiara Ferragni has been a trendsetter for years: she could have launched a new trend also in terms of Bridal fashion.

On the other hand, she has also adapted herself to the Grace Kelly style in vogue in recent years: the one (re) launched by Kate Middleton in 2011 and since then copied by everyone. 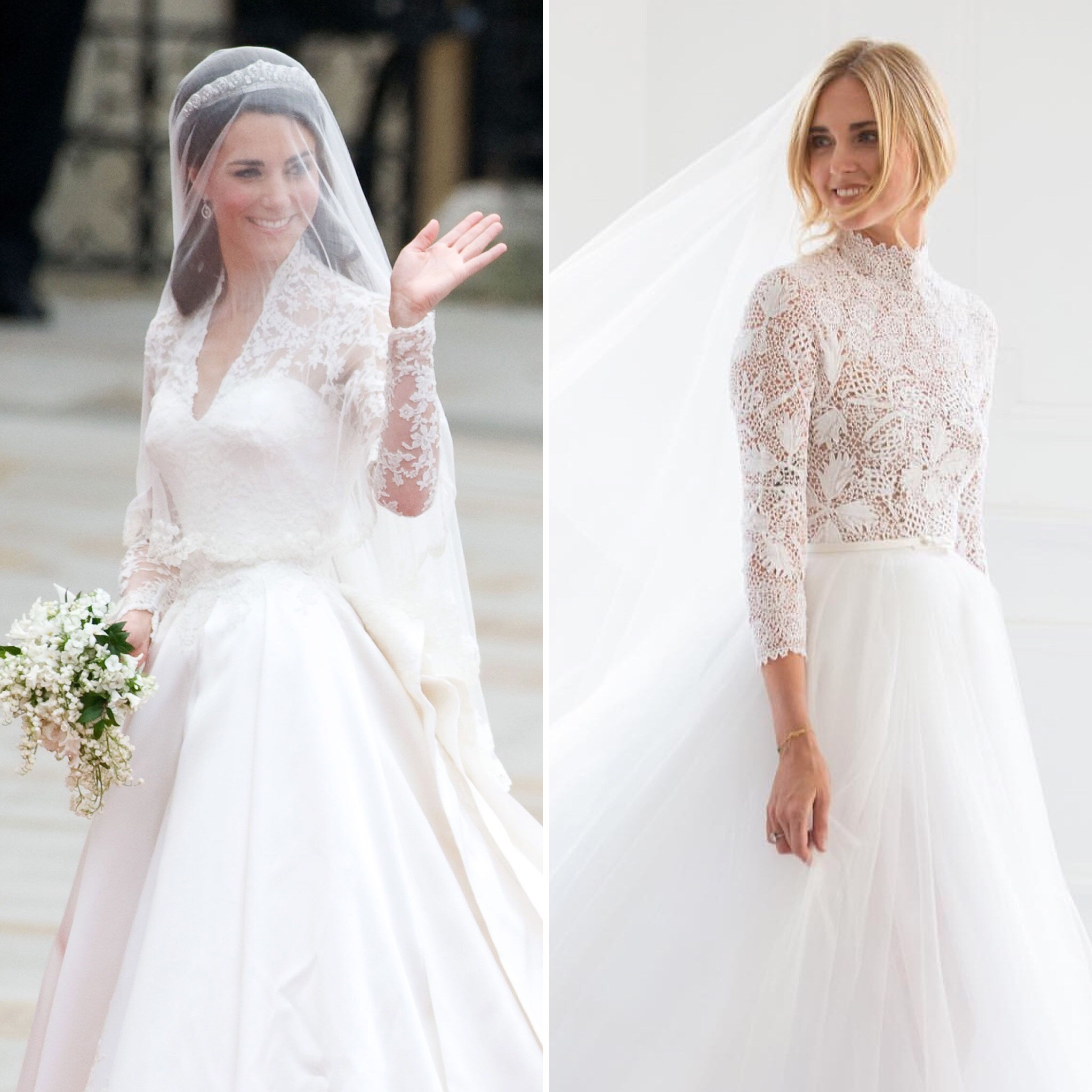 The dress is extremely romantic, both for the style and for the idea of ​​inserting the text of the song that Fedez has dedicated to her, Favorisca i sentimenti. Even the beauty choices are very apt. 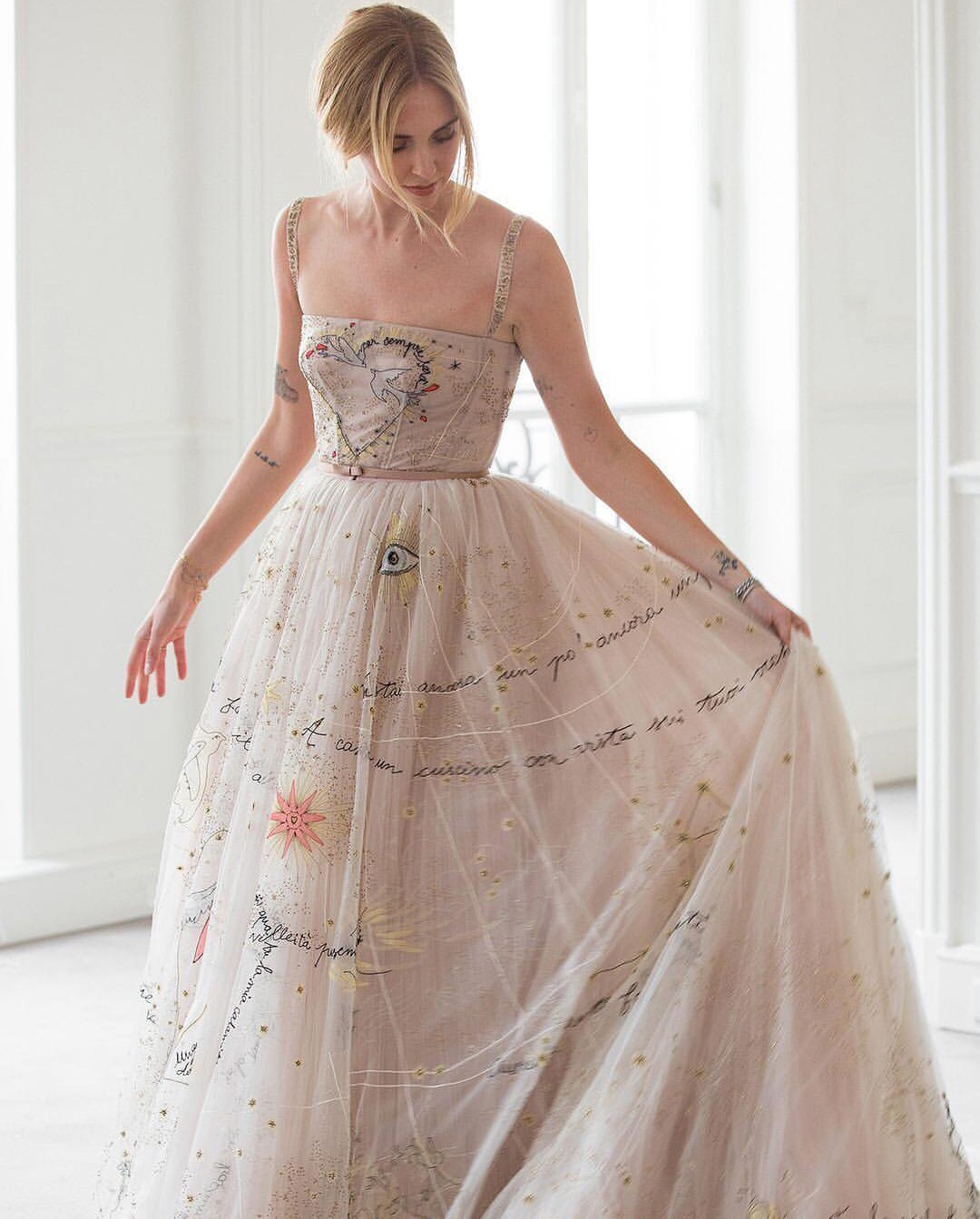 The idea of ​​texts and drawings on the dress is pretty, but even this is already seen: does not it remind you of Angelina Jolie’s wedding dress with her children’s drawings with Brad Pitt?

In short, once again missed the opportunity to be original and launch their own Bridal trend… Too bad! 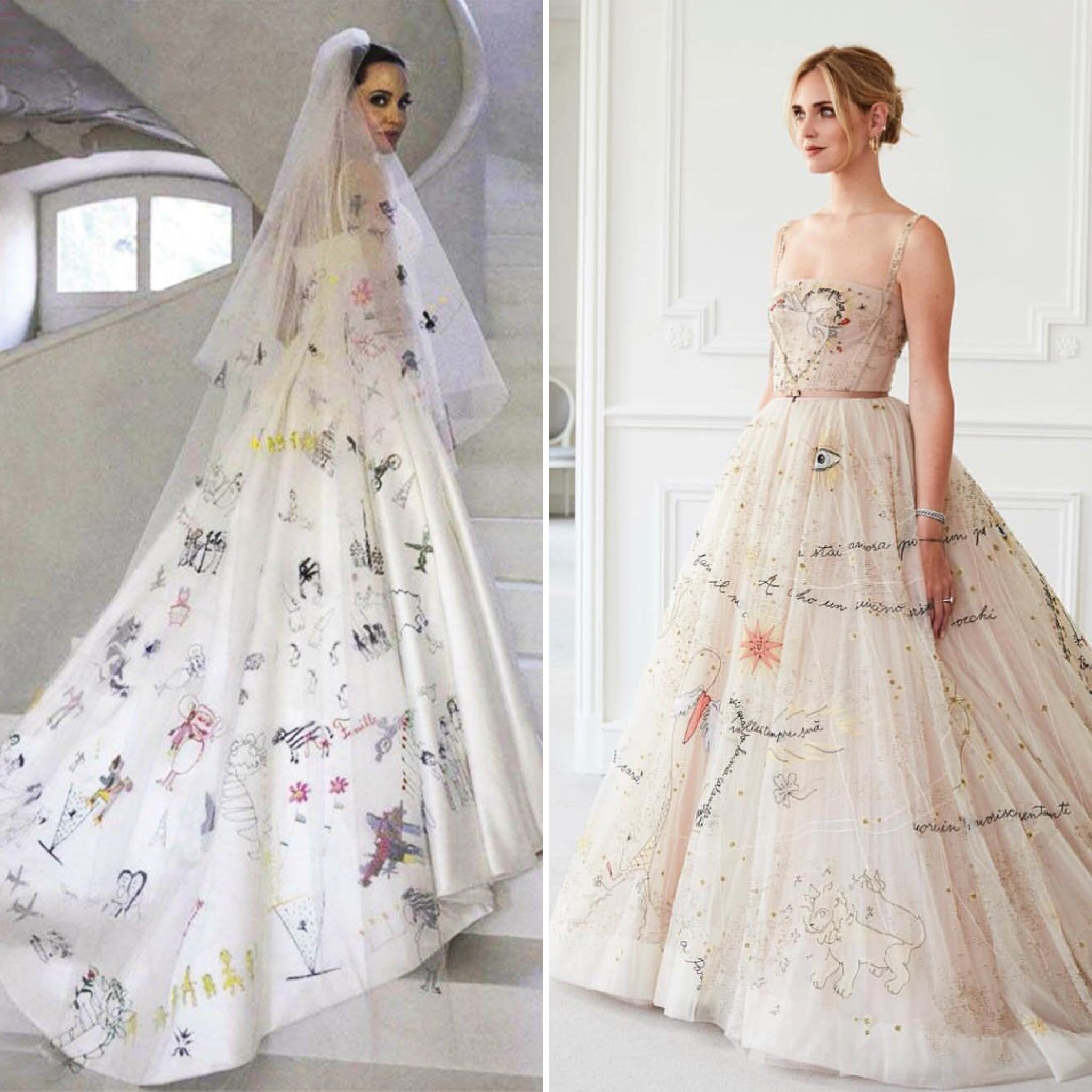 With Dior you’re not mistaken. Even the third change is delicious: different from the other two, but consistent in style and colors. Romantic, but more cheeky, perhaps it is the most “hers” among the three changes. And in fact it also appears more relaxed and secure. 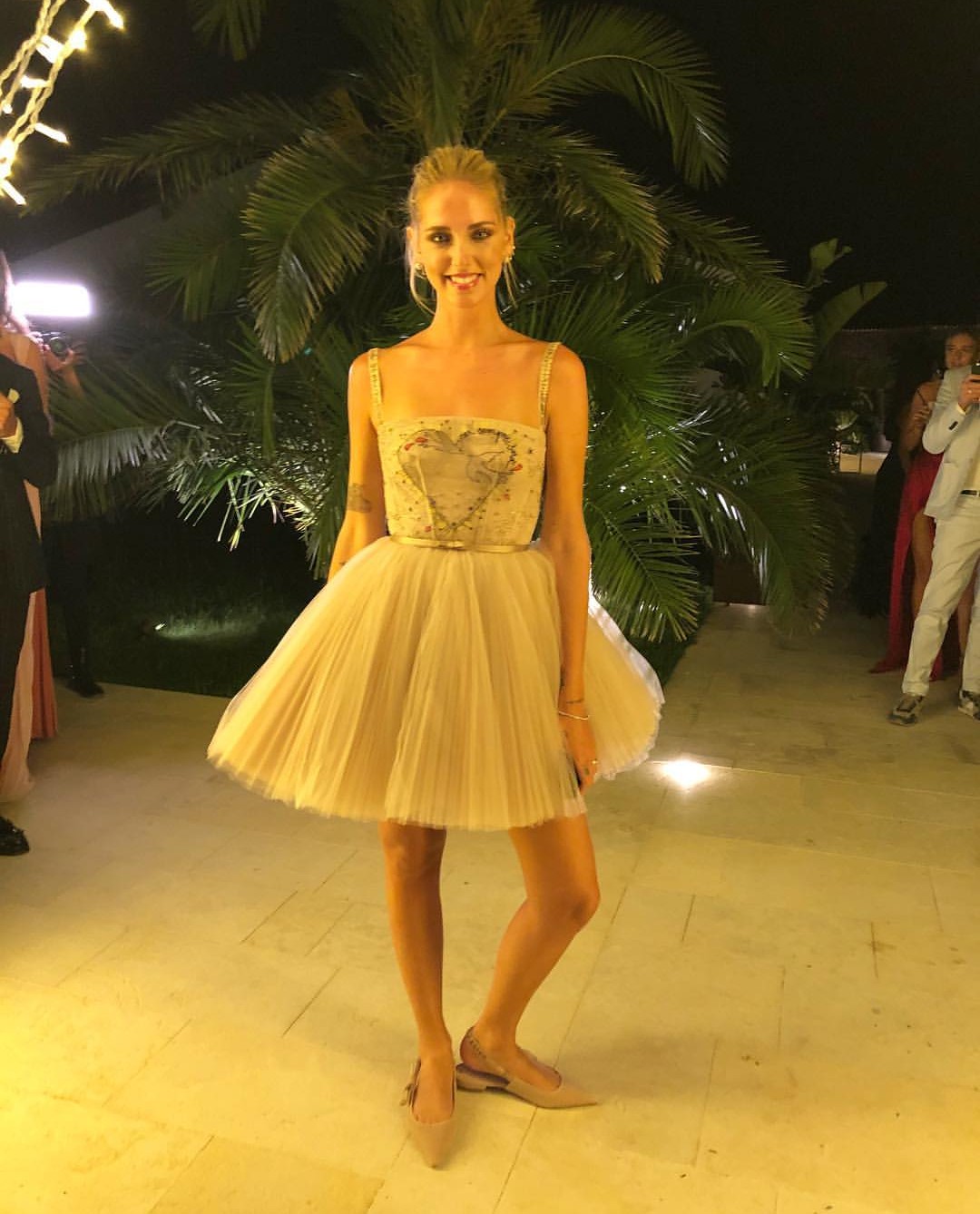 I DID NOT LIKED IT BECAUSE…

Traditional the first dress, romantic the second. As a third and last change, to close the evening, I would have dared a little more!

I expected something more gritty or more sexy. Instead, this tulle skirt, combined with low shoes, makes it a modern Alice in Wonderland. Mh!

For now, what do you think of the bride? 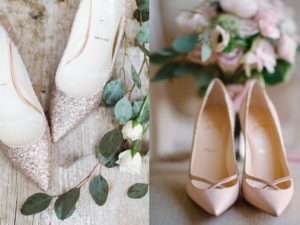 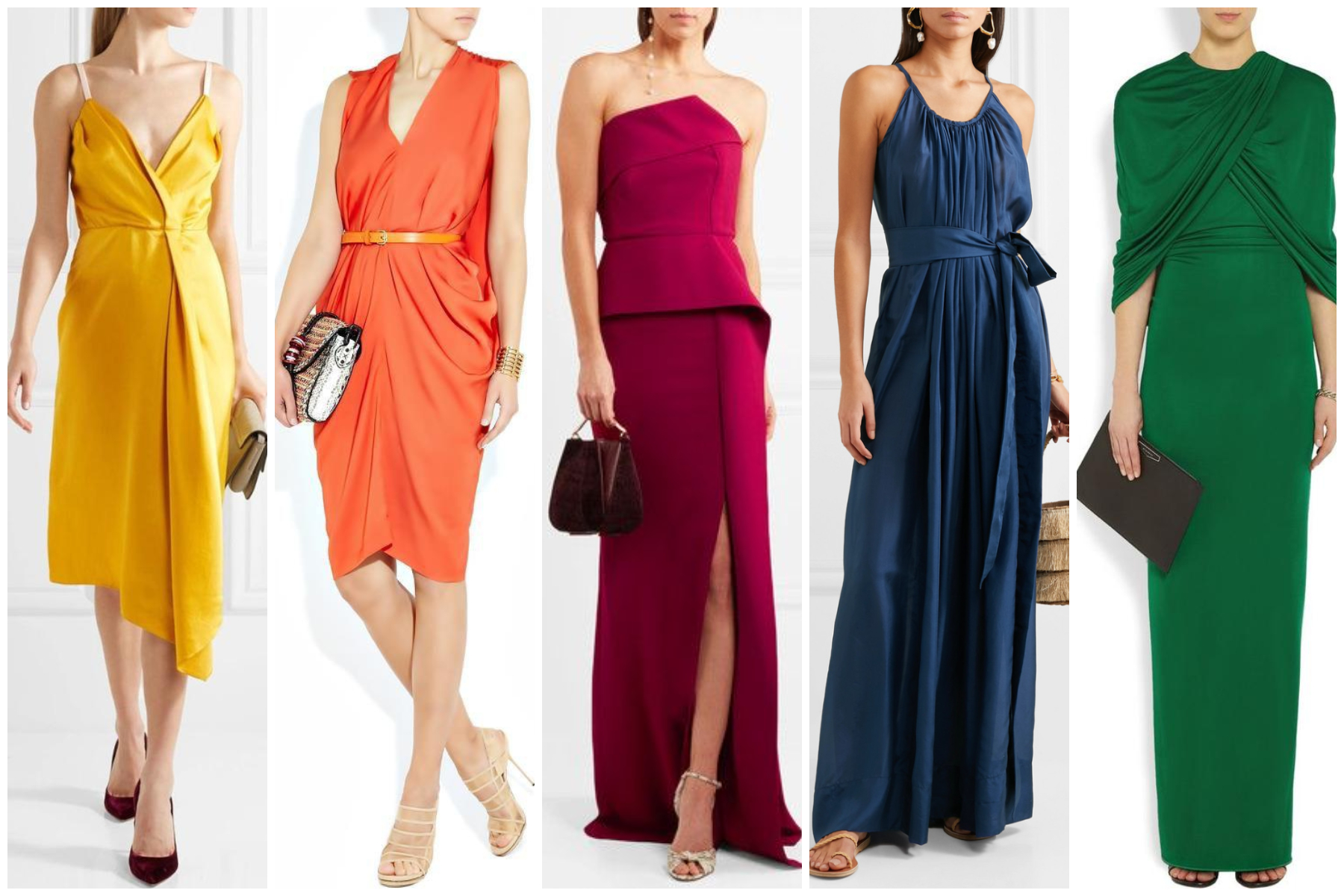 Color Analysis: colors to wear at a wedding

Sex and The City: the style of the protagonists …

Previous PostFashion jewelry 2018: all the trends of the summer
Next PostPantone Fall Winter 2018 2019